Simone Biles recently opened up about the morals she learned from her parents that she wants to pass into her future children.

In “Simone vs Herself,” a docuseries on Facebook which gives a behind-the-scenes look at her life, she credited her family for being where she is, according to Essentially Sports.

“My parents, growing up, they’ve just always wanted us to be our own person and to not be anyone else,” she said. “Because at the end of the day, you can only control what you do. And I feel like that’s why all the kids and I have been so successful in what we do.”

She went on to say she wants to teach her children, “to push boundaries” even when they are succeeding, like her parents did.

Biles is engaged to her longtime boyfriend and NFL safety, Jonathan Owens, who proposed in February. The couple will get married in 2023. 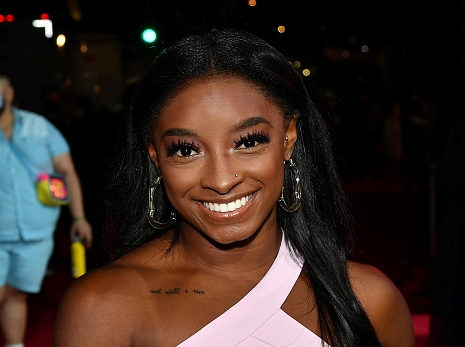 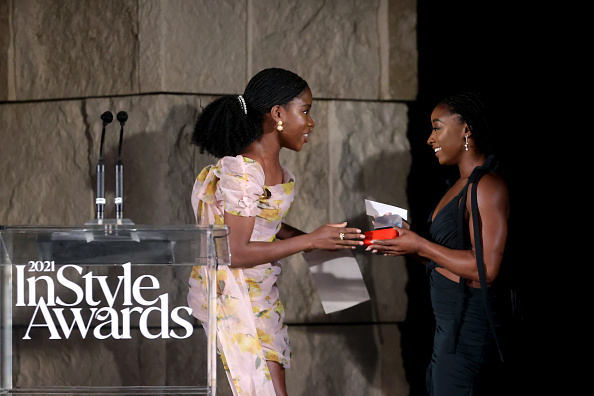 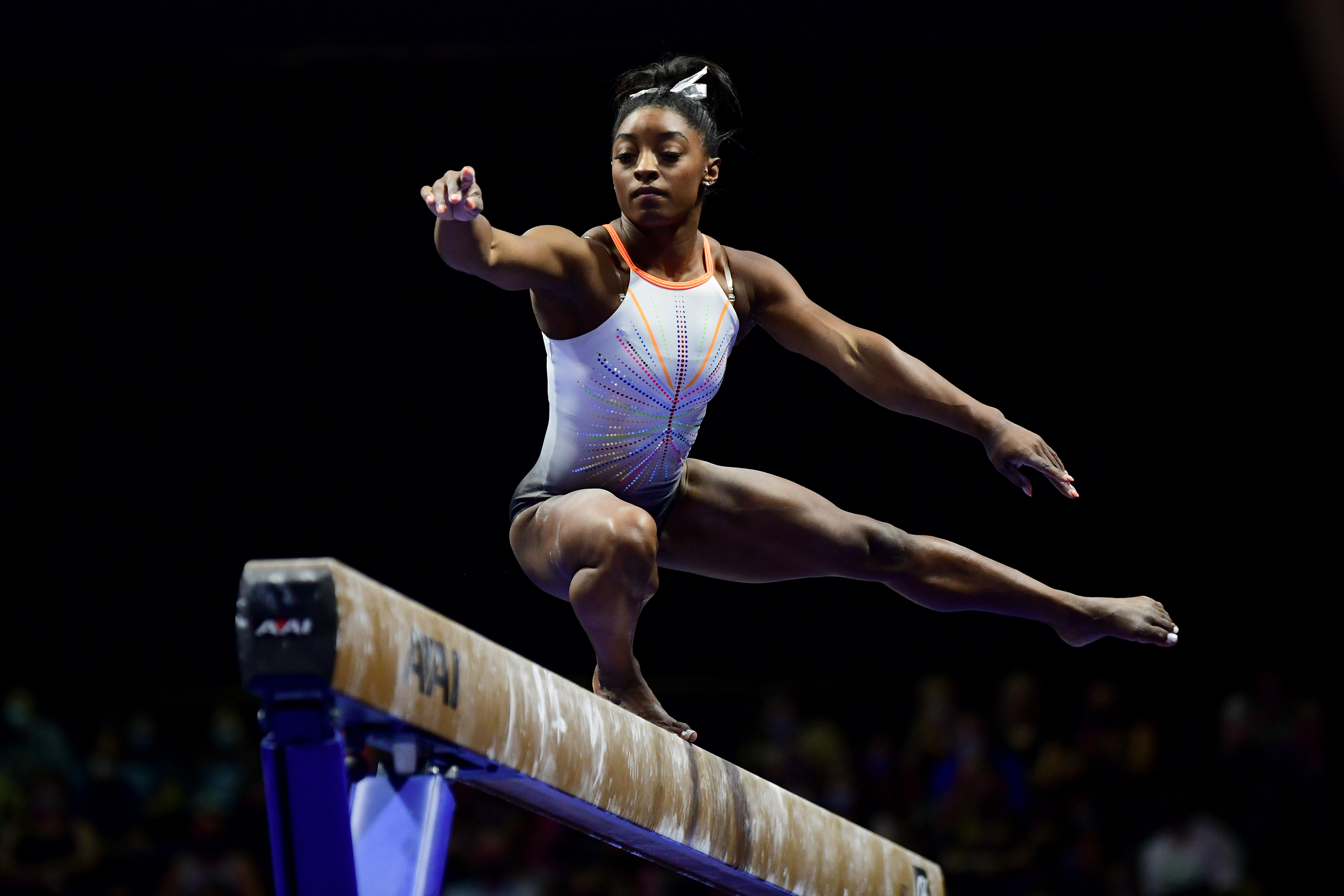