Jaylen James’ family is undeniably political. His grandmother was a member of the Student Nonviolent Coordinating Committee (SNCC), a 1960s-era civil rights group formed by black youth who organized protests in an effort to forge revolutionary societal change. She passed that passion down to James’ father, who “talks about politics all the time.”

And then there’s James himself, an audio production major at Middle Tennessee State University who goes by “Bernie Sanders’ Vice President” on Twitter.

“I’m just a very outspoken person, that’s just who I am. Anyone who knows me will tell you that if there’s something going on politically, I’m going to say something about it,” James said in an interview ahead of Super Tuesday, a major primary voting day that includes 14 states and one territory, including Tennessee.

James has already cast an early vote for Sanders. He doesn’t agree with all of Sanders’ policy proposals and does not identify as a socialist. But James is concerned about “the economic struggles that black people face in America” and believes that Sanders is the candidate who will address them.

“Bernie Sanders is the most authentic out of the candidates,” James said. “I’m not necessarily the biggest on leftist social policies and stuff. I’m more towards the libertarian sort of thought process, but at the same time, I’m African-American, so when we put those two things together, he’s the candidate who would represent what I believe in best.”

James is part of a wave of youth voters who will help decide the Democratic primaries and ultimately choose a candidate to compete against President Donald Trump in the November general election. The under-30 voter demographic — the most diverse in the nation’s history — is booming, and their priorities are as varied as their backgrounds.

But while young voters are having a large impact on national political discourse, there are still many misconceptions about their political behavior and beliefs, according to Abby Kiesa, the director of impact for the Center for Information and Research on Civic Learning and Engagement (CIRCLE) at Tufts University.

“Too often, we default to there being one or two youth issues that all young people can identify with and will mobilize all young people when they have such dramatically different experiences,” Kiesa said, referencing a recent CIRCLE poll finding that young Iowa voters were concerned about a variety of issues, especially healthcare.

“I definitely think that college affordability is in there, but it’s not something that’s clearly the only thing that young people care about.”

In addition to flattening the priorities of young people into neat categories, another narrative emerges during each election cycle: most Americans under the age of 30 are not paying attention to politics and are indifferent to voting. Kiesa points to data showing that many young people are not regularly contacted by campaigns about voting, especially if they do not have a voting history. For instance, only one in three Texans under the age of 40 said they had been contacted by a campaign in the past six months, according to a February CIRCLE poll.

For college students, those barriers to voting can present themselves in absentee ballot rules, which vary state by state. Melody Brown-Clark, a member of the Trojans for Warren group at the University of Southern California, experienced some last-second roadblocks to submitting her absentee ballot in Oklahoma, her home state.

“I didn’t even know until yesterday that not every state requires absentee ballots to be notarized,” Brown-Clark said in mid-February, as she discovered California banks were not accustomed to notarizing ballots. “Banks wanted me to be a member or they wanted me to pay them cash or both before they would notarize my ballot.”

Brown-Clark eventually found a credit union to notarize her ballot that did not require her to pay or become a member. Many voters might have given up on making the submission deadline, but Brown-Clark’s commitment to participating in politics has deepened since coming to college, she said.

“Even though I was already interested in politics before college, I am finally surrounded by people with views similar to my own where I feel comfortable voicing my opinions,” Brown-Clark said, adding: “We want to be able to buy houses someday, we want the planet not to burn to a crisp, and we want to be able to call an ambulance without immediately going into debt.”

College campuses can be hotbeds for political activity, as organizer Manuel Ayala knows well. At the same time, that high energy is not always successful in helping people get to the polls. Ayala, the vice president of the student government at the College of Southern Nevada, saw high interest in voting from his classmates, but many did not have the time or information to vote in the Nevada caucuses, which included four days of early voting and a Saturday morning caucusing period.

“In Vegas, because we’re a tourist city, there’s tons of jobs on the weekend and you can’t have those days off,” Ayala said. “It’s discouraging to see so many people want to go out and vote but they can’t commit to an entire morning weekend because they’re working morning shifts or they’re working late nights the day before.”

Even amidst the roadblocks, young political leaders like Ayala believe there will be a higher turnout of under-30 voters in the 2020 elections. Ayala, who got his start as an environmental organizer for presidential candidate Tom Steyer’s political nonprofit NextGen America while still in high school, said the increase in youth energy is driven in part by frustration with “the political establishment,” particularly older Democratic leaders.

“Younger people don’t want the establishment because we’ve already seen what’s been happening there,” Ayala, who voted and canvassed for Sanders, said. “We’ve already seen the United States exist as a right-wing nation and only further turn right … We’re going to see more policies attack institutional racism, attack homophobia and transphobia, and that’s because we’re not staying within the establishment.”

While it’s unlikely that Ayala and Young Conservatives of Texas (YCT) executive director Manfred Wendt would agree on many policy issues, both expressed dissatisfaction with “establishment” politicians and their reluctance to stick to their principles once in office. That belief seems to be resonating: In the past year, Wendt says he has grown YCT from eight collegiate chapters to 22.

“[YCT] has never been one of those organizations that whatever Trump says becomes our policy, because we’ve had the same principles for 40 years and our principles have never been anyone’s Twitter account,” Wendt said. “We’re all going to vote for Trump, happily do it, but we will criticize him when he needs to be criticized.”

While there is high youth support for Sanders, there is only a “small slice” of the entire youth population that is participating in the political process at this point, Kiesa said.

“It is the trend for millennials and Gen Z, but if you look at different states, that can really work very differently,” she said.

Thirty-six percent of young people voted for Trump in 2016, she noted.

With the results of Super Tuesday and the November election still on the horizon, Ayala said young people should be recognized as “viable” and “important in political decisions.” He is hoping that higher turnout numbers will prove it.

But older voters held onto cynicism about the under-30 population even after that demographic was crucial to electing President Barack Obama in 2008, Kiesa said. Systemic changes may be the only way for political leaders to truly recognize the power of the youth vote, she said.

“One of the things that hasn’t necessarily seemed to have gotten through is that if you really do reach out to young people early and build those relationships with young people, there will be a return on that investment,” Kiesa said. “We could really shift perceptions if we shift the way in which we support young people to be a part of our democracy.” 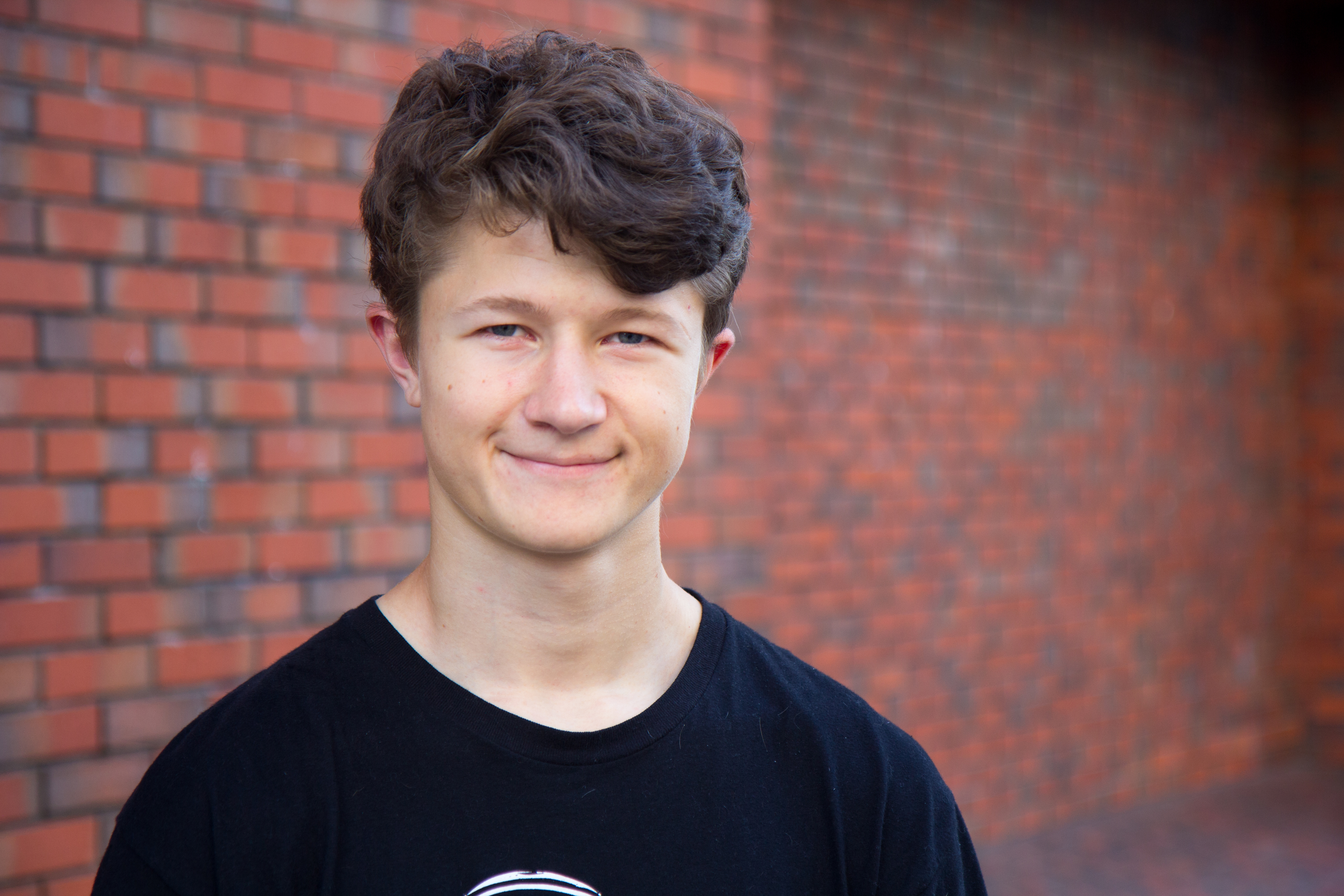