Bernie Sanders was the best I ever had among politicians and political candidates to look up to. He still is, and he probably always will be. I first heard him speak live at his rally in Davis, California during his 2016 campaign. He said everything I was feeling and more, and with the same kind of urgency I felt. While I’m just 17, Sanders conveyed to me the gravity of issues of injustice as no one else had ever before. Books like his “Guide to Political Revolution” informed my politics.

Needless to say, Wednesday, April 8th, was not a great day for me. I woke up from sweet dreams about a better future and into a nightmare where our best shot at surviving the climate apocalypse at all was no longer in the running.

Many people do not believe that the kind of political revolution Sanders was proposing with his campaigns in 2016 and 2020 is really possible. I talked to a friend about it, and she felt that his “my way or the highway” rhetoric was divisive. This is not to say that Sanders does not advocate for his way. My thinking, however, has always been that Sanders blazed a trail that we could take into a better, more sustainable future, making his way forward the best way anyone had to offer.

When it came down to him or Joe Biden, an old Franklin Delano Roosevelt quote came to mind: “There are many ways of going forward, but only one way of standing still.” Relative to Sanders, Biden seems to aspire to do little other than standing still.

To be sure, taxing capital gains at the same rate as earned income sounds long-overdue, but this reform pales in comparison to the fundamental change to taxation that Sanders proposed: a tax on all the vast fortunes that went practically untaxed for so many years due to that policy on capital gains. Biden may address income inequality to an extent with his policy, but Sanders would have done more about it and addressed the much bigger long-term problem of wealth inequality.

It seems like Biden is willing to give us something, while Sanders aims to give us everything he possibly can. To me, Biden and others like him are like absentee fathers who reluctantly take you out to ice cream on your birthday, albeit a few days late. Sanders is like the dad that not only showed up to every one of your games, but cheered you on louder than anyone ever could.

I get the sense that some people don’t take Sanders seriously because of his tendency to be real. So many politicians being fake these days does not mean that those who deviate from that established norm with their authenticity must be faking it.

Given the termination of Sanders’ campaign for the Democratic presidential nomination, the distinct possibility of a single-payer healthcare system is gone with the wind. If you’re extra worried about climate change now that he’s out, you’re absolutely right. Take it from YR Media’s Young Voter Guide: “Biden has received a lifetime score of 83 percent from the League of Conservation Voters, one of the worst scores for the Democratic contenders.”

I’m hoping to go to college next year, but many of my friends won’t even dream of making it past community college now that Sanders and his plan for free college won’t make it to the White House. All in all, Tío Bernie is the realest, coolest uncle anyone could ever ask for (other than my uncles). I’m sorry to see him go, and you should be too. 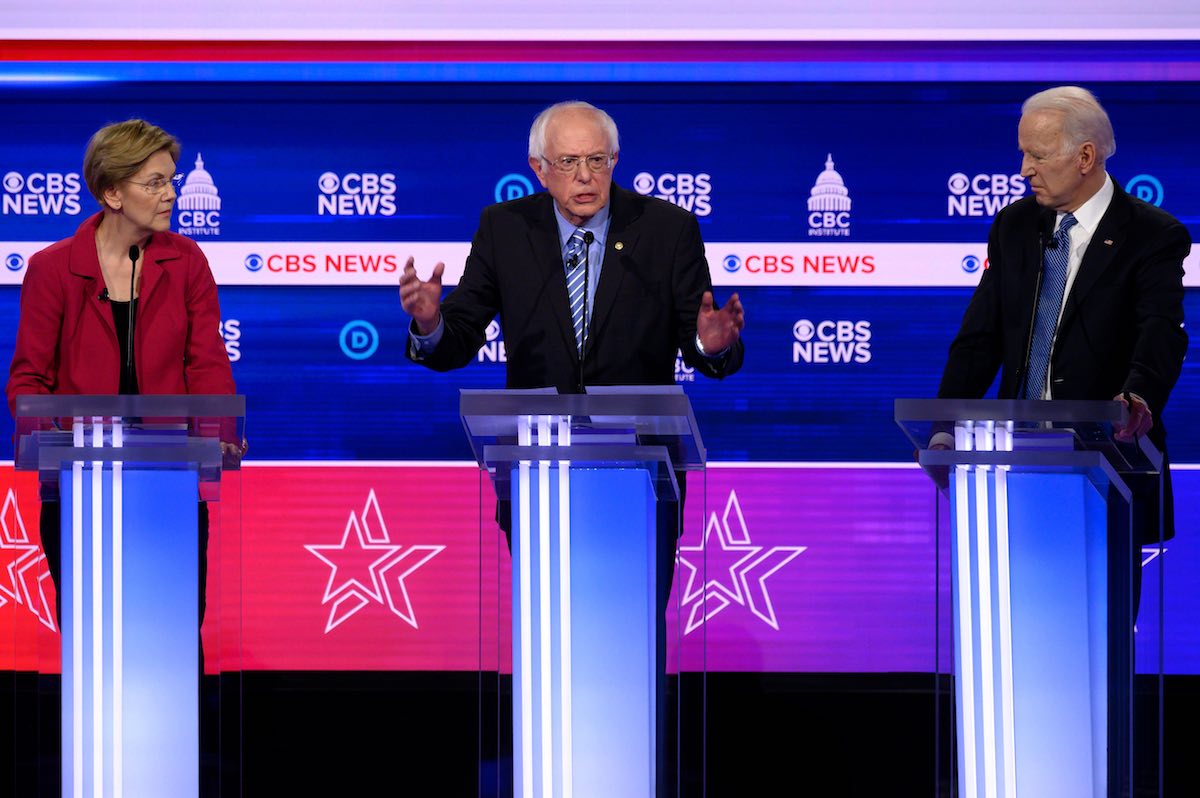 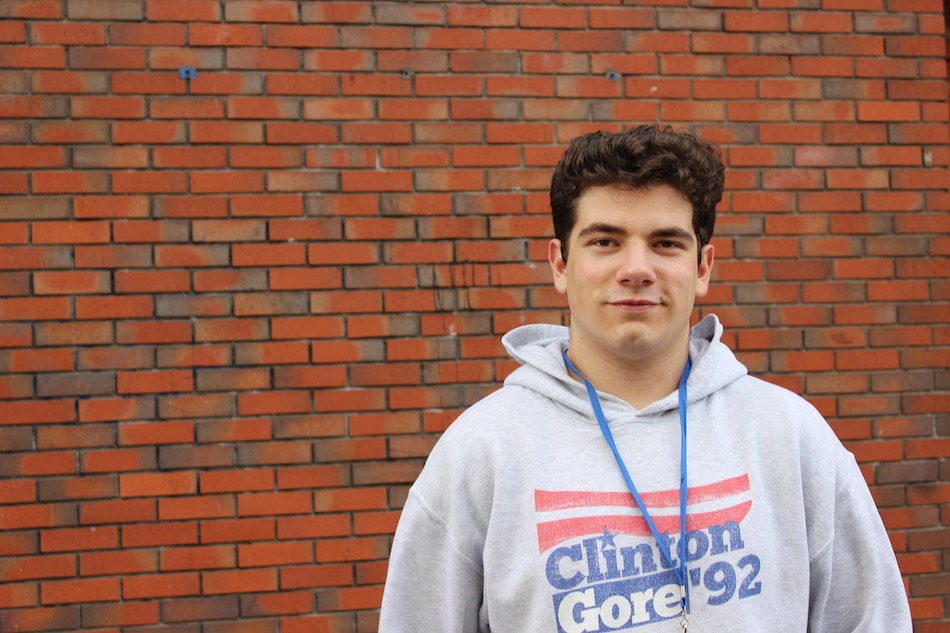