Dozens of LGBTQ+ students are suing the U.S. Dept. of Education in a class-action lawsuit filed last month alleging that they faced discrimination at 25 federally funded Christian colleges and universities in 18 states.

The students are asking that the religious exemption to a federal law prohibiting sex-based discrimination at educational institutions be declared unconstitutional in how it is applied to LGBTQ students.

Paul Carlos Southwick, the lawyer representing the students, said the Supreme Court has made clear that the government can no longer treat gay people in a manner that fails to recognize their dignity as human beings.

“What we’re asking is the department be allowed to do its job and investigate discrimination complaints that are filed by LGBT kids instead of just closing them when there’s a religious exemption asserted,” Southwick said about the March 29 filing, according to Inside Higher Ed.

The 33 students in the suit attended or sought enrollment at a variety of evangelical Christian colleges, all of which have policies restricting LGBTQ+ student life. Some of the students said their admissions offers were revoked or that they were expelled when officials at institutions they attended or hoped to attend learned they were gay.

“Students at Liberty behave in homophobic and anti-queer ways because they know they can do so with relative impunity,” one of the plaintiffs, McKenzie McCann, a former student at the Virginia university, saID in the complaint. “Liberty’s culture enables such conduct and makes students feel like Liberty is backing them.”

A spokesperson for the department said, “The Biden-Harris administration – and the Office for Civil Rights – is fully committed to equal educational access for all students.”

Southwick said in many ways the department’s hands are tied by that law.

“That’s why it’s so important for a judge in our case to make a constitutional ruling,” Southwick said, according to Inside Higher Ed. “If a judge says, ‘that statute is unconstitutional,’ then the department has a lot more freedom.” 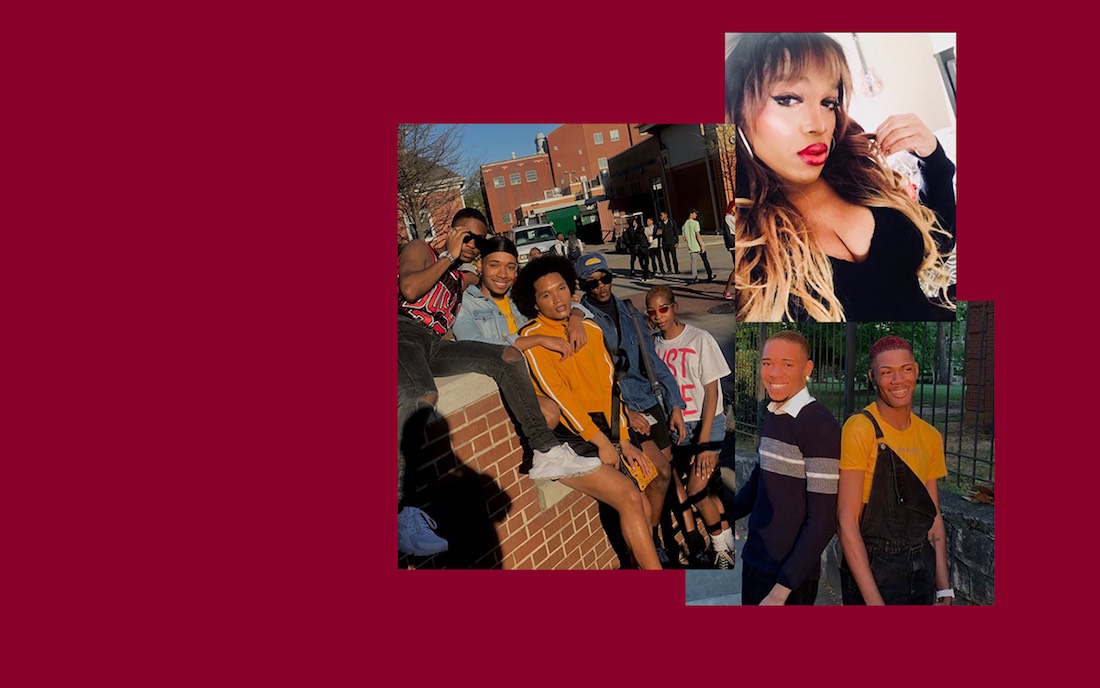 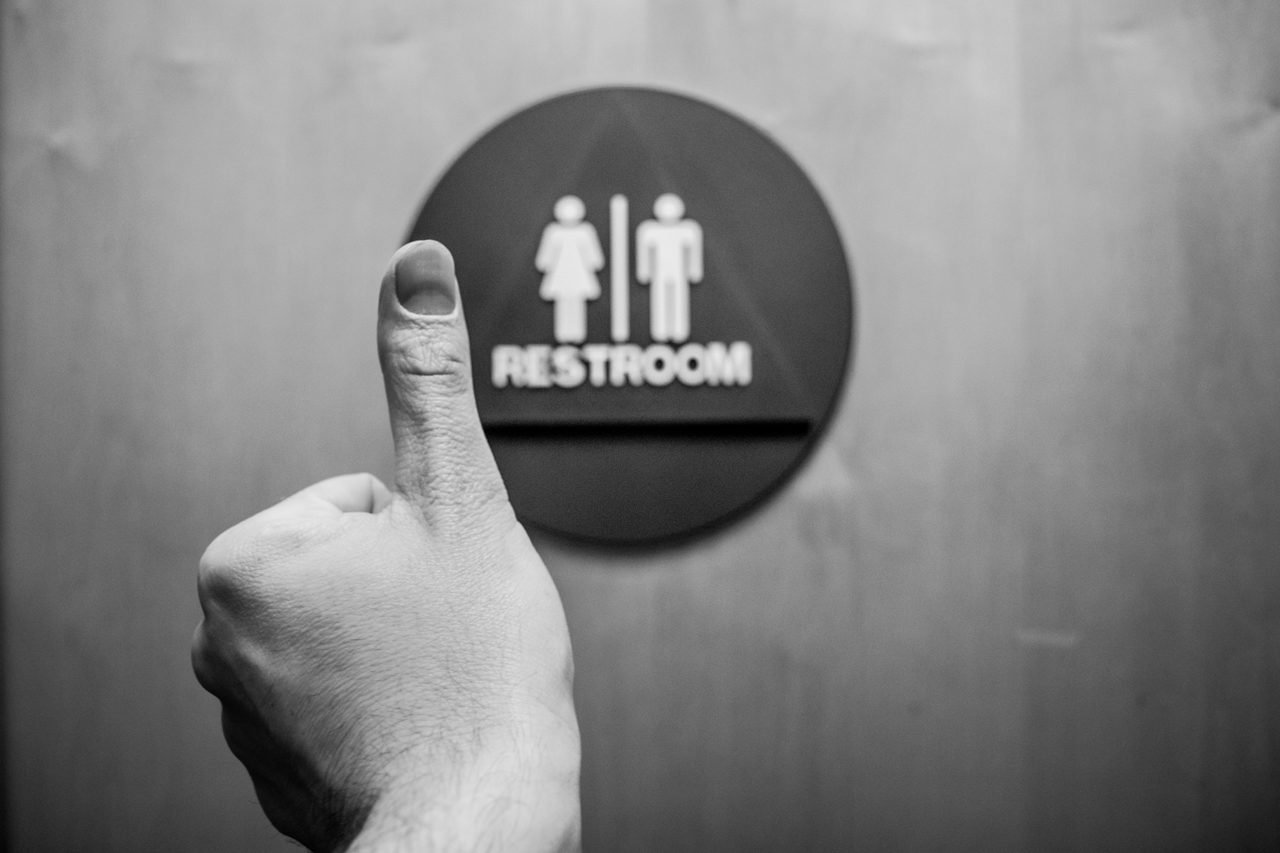