After long hours of working at Starbucks, 18-year-old Brook often feels too exhausted to do anything more than what their job calls for — especially on days when they’ve worked an entire eight-hour shift alone. [Editor’s note: For privacy and job security reasons, we will only use Brook’s first name in this story.]

When the customers roll in one after another, Brook starts to use the same script that they have used many times before. After taking orders and making drinks all day, like anybody else, they get tired. So when it’s time for closing tasks, going above and beyond is the last thing on their mind. They do only what’s required of them and close up shop. Because honestly, all they want to do is go home.

This type of mentality towards work might sound familiar to you. Brooke says this how they quiet quit.

What is quiet quitting?

The term quiet quitting might have originated from the TikToker, Brain Creely, according to Business Insider. But content creator Zaid Khan is often credited with popularizing it.

Since quiet quitting went viral, its definition is a point of contention. Everyone has their own interpretation of what quiet quitting means. One thing for sure, it isn’t technically quitting. It’s confusing, I know. People have raged about it.

For Brook, quiet quitting means getting their work done at their own pace and not giving into the pressure to do more than what they are required to do. “I always try to put the effort in at work,” Brook said. “But there are just some nights where I’m like, ‘You know what? I’ve had enough.’”

This way of thinking about work has existed long before the term came into mainstream usage. There’s just a name for it now.

The way Brook views it, quiet quitting is their tool for survival in order to preserve their own wellbeing. And admittedly, Brook said their job really gets tough. At the same time, Brook still wants to stay at their job despite this — the opposite reaction to the workers who quit en masse not that long ago.

Last year, many workers who felt unhappy with their jobs quit in droves, known as the Great Resignation. Ultimately, one of the main reasons people left their workplaces was because of burnout, according to a survey from Limeade, an organization centered on employee wellness.

In a way, quiet quitting mirrors the Great Resignation from last year. But instead of quitting as a result of burnout, people are quiet quitting. And to some, this means creating boundaries at work — like making sure to leave your nine-to-five right at 5 p.m. or ignoring emails outside of work hours.

Though, it’s also important to keep in mind that quiet quitting can be a privilege not everyone can afford to do. Some workers may feel like they don’t have a choice but to take on tasks outside of their responsibilities because of their race and or gender.

But Brook thinks there are also other valid reasons why people aren’t outright quitting these days.

The threat of a recession

As more fears of a recession grows, it may not be worth taking the risk to leave a job people already have. Brook understands the danger of being without a job during a time of financial instability.

Some might say, because of a potential recession, quiet quitting is on its way out. But that also depends on how you define quiet quitting.

In a way, quiet quitting can be seen as doing the bare minimum at work. If you think it’s just about young people slacking off though, you’re kind of missing the point. “I don’t think quiet quitting means we’re lazy,” Brook told me. “I think that’s the complete opposite.”

Brook argues that young people are some of the hardest workers they know, and won’t succumb to hustle culture.

This generation subscribes to a different vision for labor. As young people, we are taking care of ourselves, letting our feelings show and not getting burnt out. We are doing this to protect ourselves. Employers need to realize how important their employees are. And until workers receive proper recognition, this generation of workers will continue to push back. 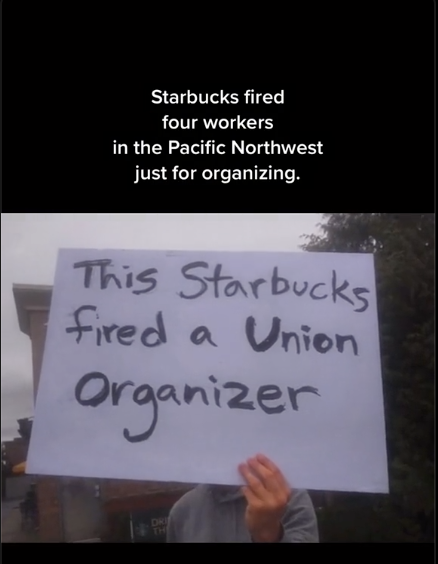 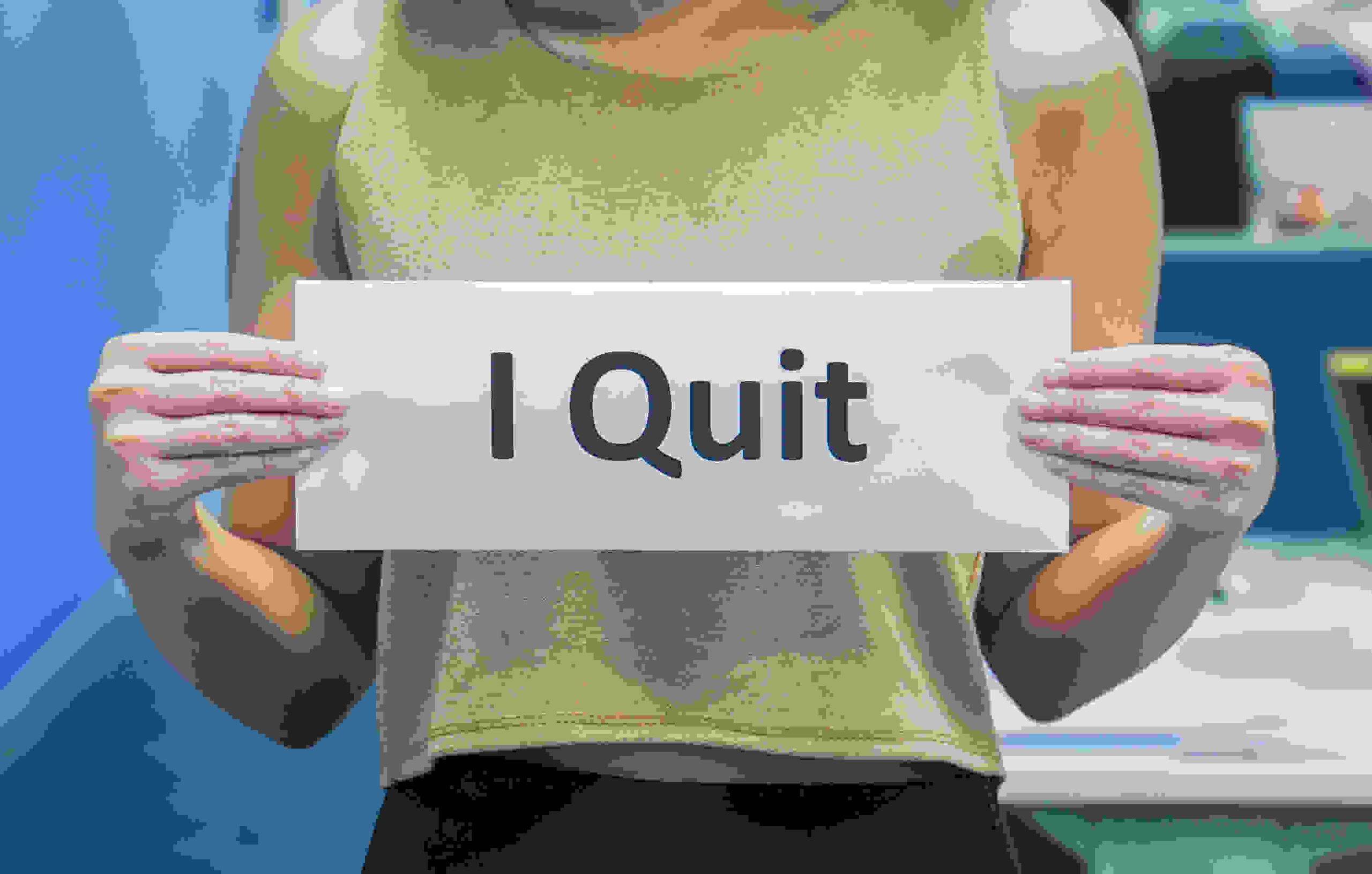 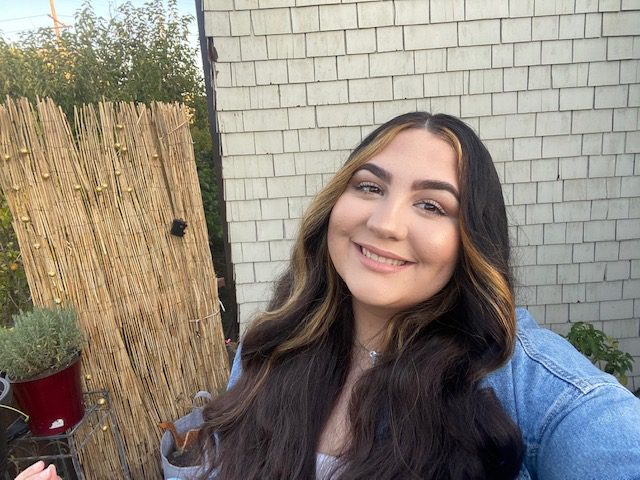