Over the summer I had the opportunity of any youth reporter’s lifetime: getting flown out to cover a national story that the entire country (even my friends) were talking about. But, sadly, I wasn’t discussing any good news.

In the middle of El Paso, Texas, right on the border of the United States and Mexico, my job was to cover the family separation crisis and how it affected local communities. At the height of the crisis, thousands of children were separated from their families because of the Trump administration’s zero tolerance policy toward illegal border crossings.

While the practice has been halted because of court rulings, some children still haven’t been reunited with their parents.

I had never been to El or Texas at all, but I definitely want to go back. El Paso is such a unique place that I wish nothing but the absolute best for.

The city is surrounded by a beautiful auburn desert with warm air that even at night time covers your body like a blanket. At the center of that are these department stores and chain restaurants that stand high and mighty like ancient Roman edifices, bursting with unparalleled color and light.

I remember walking around the outskirts of the University of Texas at El Paso at around sunset. As I trudged along a scenic route, I remember becoming overwhelmed and in sheer awe of both the astonishingly large mountain range surrounding El Paso, and the gloriously well lit Whataburger standing right in front of me. The contrast looked almost purposeful as if the entire region was crafted by an artist.

A divided community, just not how you think…

El Paso is a city shaped by its location along the U.S.-Mexico border.

Not only is the city culturally diverse with a large Hispanic/Latino community, but many citizens of its sister city in Mexico, Ciudad Juárez, cross the border every day as part of their commute for work or school.

It was ironic to me how big of a deal our nation (and our current president) puts on crossing the border, while so many people have been doing it daily for years.

One of the young locals I met was another youth reporter named Antonio Villaseñor-Baca. When we met he told me about how misunderstood life on the U.S.-Mexico border is, and how people outside the community, even outside the state, are creating a now tense and hostile environment for El Paso and Ciudad Juárez. He described how crossing takes longer and is more intimidating than ever.

I followed up with him this month to see if that hostility and uneasiness has lessened as more families have been reunited, but Antonio explained, “Things are more tense here, but it has a lot to do with that caravan and how [US Customs and Border Protection Agency] reacted to it.”

As the effects of one crisis seem to finally be wearing off these border communities, new days are bringing about new obstacles.

The family separation crisis that was, and is

After a week of visiting migrant shelters, and meeting with the people that work and live in them, I realized how normalized this crisis was to the people living in it.

Mothers would cook meals and go about everyday life while casually wearing ankle bracelets to monitor their location. A 14-year-old boy from Brazil learned to say curse words in Hindu because of the different cultures being held in detention centers.

What was so crazy to me was that while this was a national issue that the president himself was constantly tweeting about, life went on for the undocumented people experiencing these awful circumstances. It was simultaneously heartbreaking and inspiring to witness.

I remember seeing a large group of undocumented migrants that were separated from their children get off a Homeland Security bus and enter a migrant shelter. They looked terrified, worn out and as if they had been put through a washing machine. I felt so uncomfortable just standing, watching these people suffer, knowing I couldn’t do anything at that moment to make their lives better. And I felt really bad for missing my parents, because I went to El Paso by choice.

While I boarded the plane home feeling accomplished in my writing and my journalism, I felt like there was so much more work that needed to be done on the border that I couldn’t do. There are so many stories that needed to be heard and shared that I didn’t complete. And there are so many questions I still have. But I hope that the reporting I did, and the stories I was able to share, give an honest and accurate glimpse at what was going on down there during this wild time.

Here are the stories YR Media told this summer from El Paso, and all our immigration coverage. 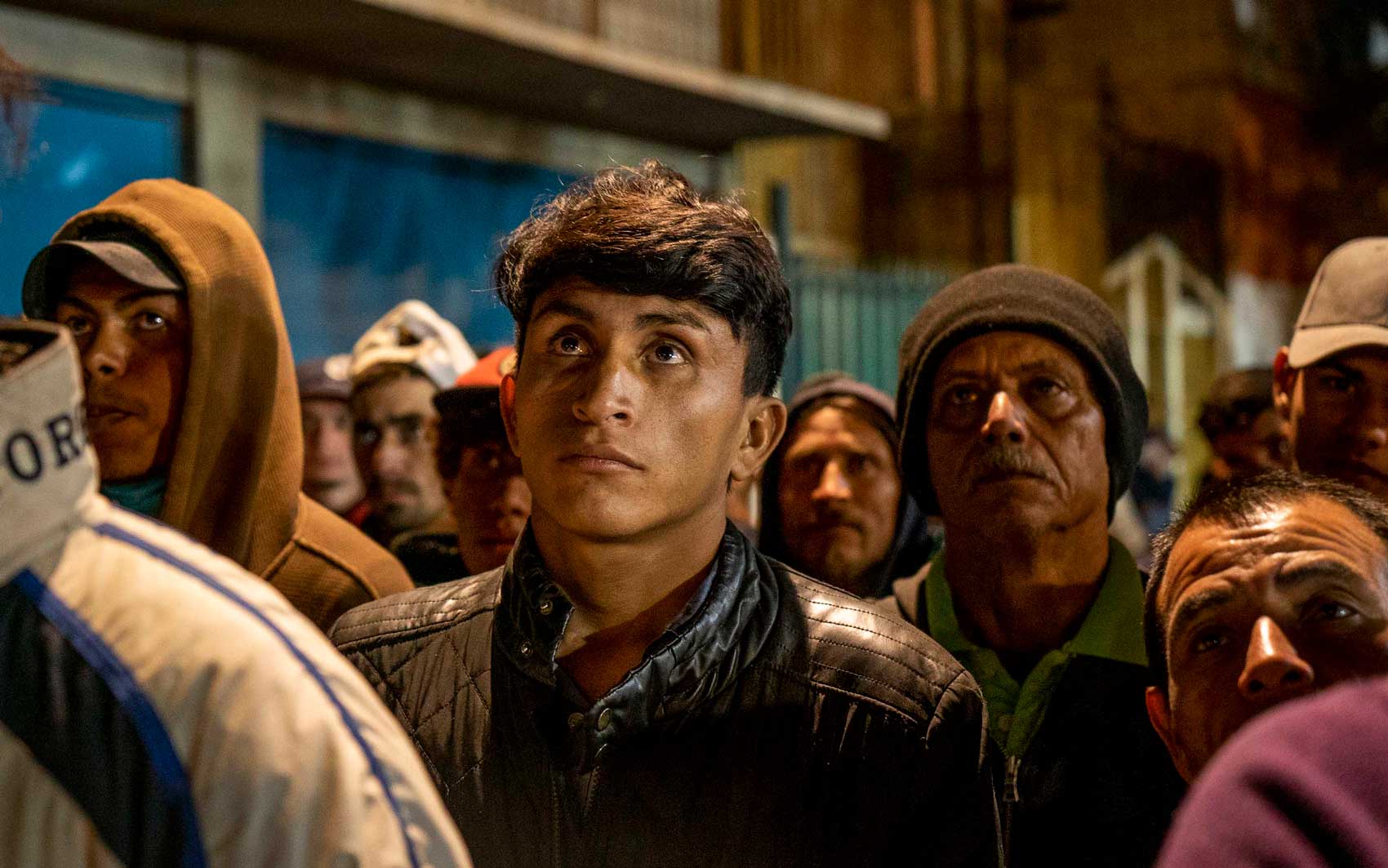