Jair Cabrera is a photojournalist in Mexico who documents the journey of migrants from Central America to the United States, as the debate over immigration and a border wall remains at the center of American politics.

This story, first published December 7, 2018, takes us inside the migrant experience.

I grew up in Iztapalapa, in the eastern part of Mexico City. In my neighborhood, daily life is marked by a lack of opportunities and a high rate of violence, which has caused many people to flee. Since I was little, I’ve lived with migration constantly in front of me: close friends and family have had to leave to find a better life for themselves. This has sparked my interest in the topic, because the migrants I photograph reflect the people I know who have migrated, too.

I traveled with migrants for a week. During this journey, the Central American migrants transformed spaces in order to survive and to continue north. I watched as trailers and trucks, normally used for merchandise or animals, were adapted to carry people across an entire country.

In Mexico City, a sports complex was turned into a shelter with enormous tents set up as dormitories and cisterns for bathing. In one corner of the shelter, some migrants set up a salon, making money by cutting hair and doing eyebrows.

After having spent a week traveling with them, I, too, decided to arrive in Tijuana. I’ve always been struck by its status as a border city. Just walking down the street, you hear so many stories and dialects, reaffirming that this is a city full of immigrants who were able to adapt to a new place.

During my current stay, I met a group of young people (six guys and one woman with her 3-year-old daughter) who had been traveling together since entering Mexico, and I listened to their stories. On Tuesday morning, I went to the shelter where they were staying and they told me that they were going to jump the border fence, so I decided to spend the whole day with them.

The moment had come for them to take off and we walked a couple of hours to find the perfect spot to cross. There was no time to say goodbye, and they crossed. I watched them through a hole in the fence as the border patrol caught them and loaded them on to a truck. I have no idea what happened to them. It makes me so sad to think of the thousands of migrants who cross borders every day without knowing what’s in store for them.

The photo captions were translated from Spanish to English, by Peter Eversoll.

To see more of Jair Cabrera’s photos, check out his Instagram. 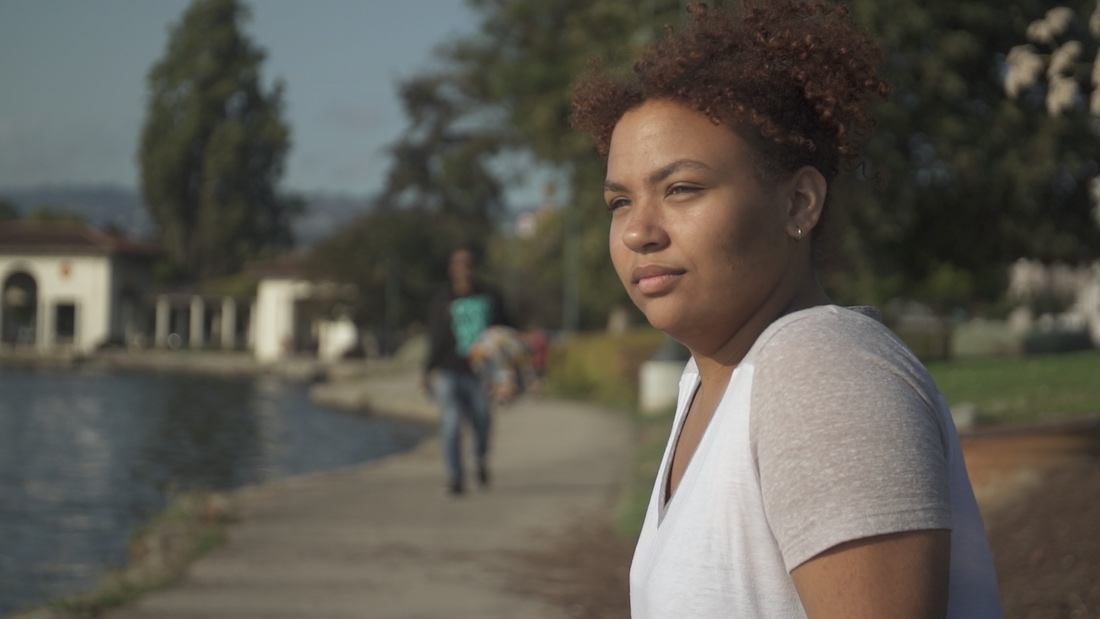 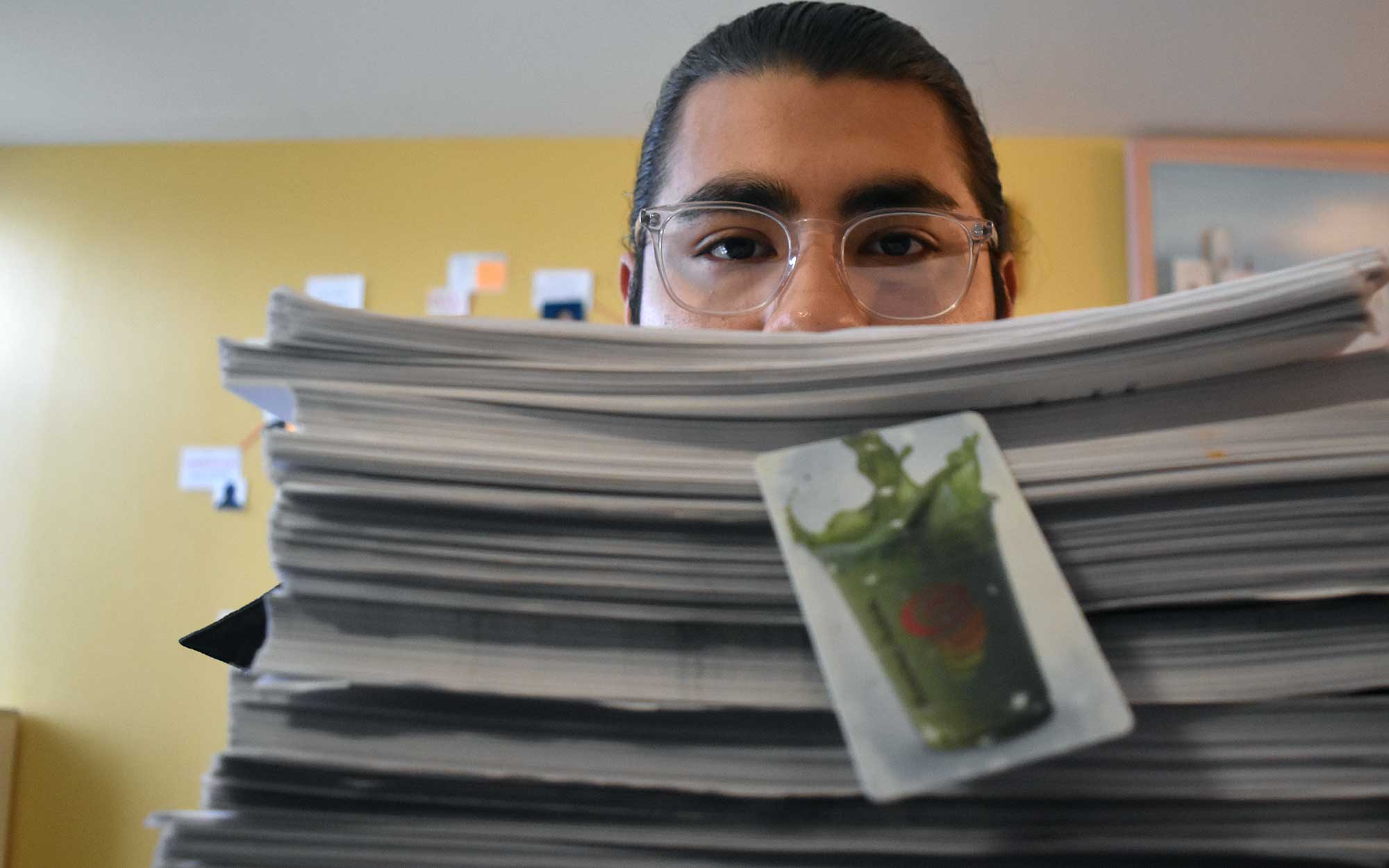