After huge success with the Travis Scott and BTS meals, McDonald’s is bringing back the celebrity collab—this time with Saweetie. The Saweetie Meal, which consists of a Big Mac, 4-piece Chicken McNuggets, medium fries, Tangy BBQ sauce, “Saweetie ‘N Sour” sauce, and a medium Sprite, was released in all U.S. McDonald’s August 9th.

“McDonald’s and I run deep—from growing up back in Hayward, California, all through my college days—so I had to bring my icy gang in on my all-time favorites,” Saweetie said in a statement. “Depending on the mood I’m in, there are so many ways to enjoy my order. I like to keep things fresh—I know that’s right.”

McDonald’s viral promotion, which showcases in a sparkly pink font “How Saweetie Does It,” is coupled with a remix of her latest single, “Fast Motion.”

Shortly after the launch, Saweetie made a surprise visit to a Northern California McDonald’s, posing as an employee. Fans recorded her casually handing out orders in the drive-thru.

The Bay Area native rose to fame with her 2017 platinum-selling hit, “ICY GIRL.” In addition to rapping, Saweetie has built a career around her fashion and social media influence.

The self-proclaimed “baby hair princess” is also a hardcore foodie, known for putting together unique combinations, like hot Cheetos on pizza and Top Ramen seasoning on raw oysters, and sharing them with fans on her Instagram and Twitter profiles. McDonald’s is encouraging people to make like the rapper, whose real name is Diamonté Quiava Valentin Harper, and remix the order in different ways.

Saweetie is currently trending following the return of her song, “Best Friend” feat. Doja Cat, to #1 on iTunes Hip-Hop/Rap chart, seven months after its release. 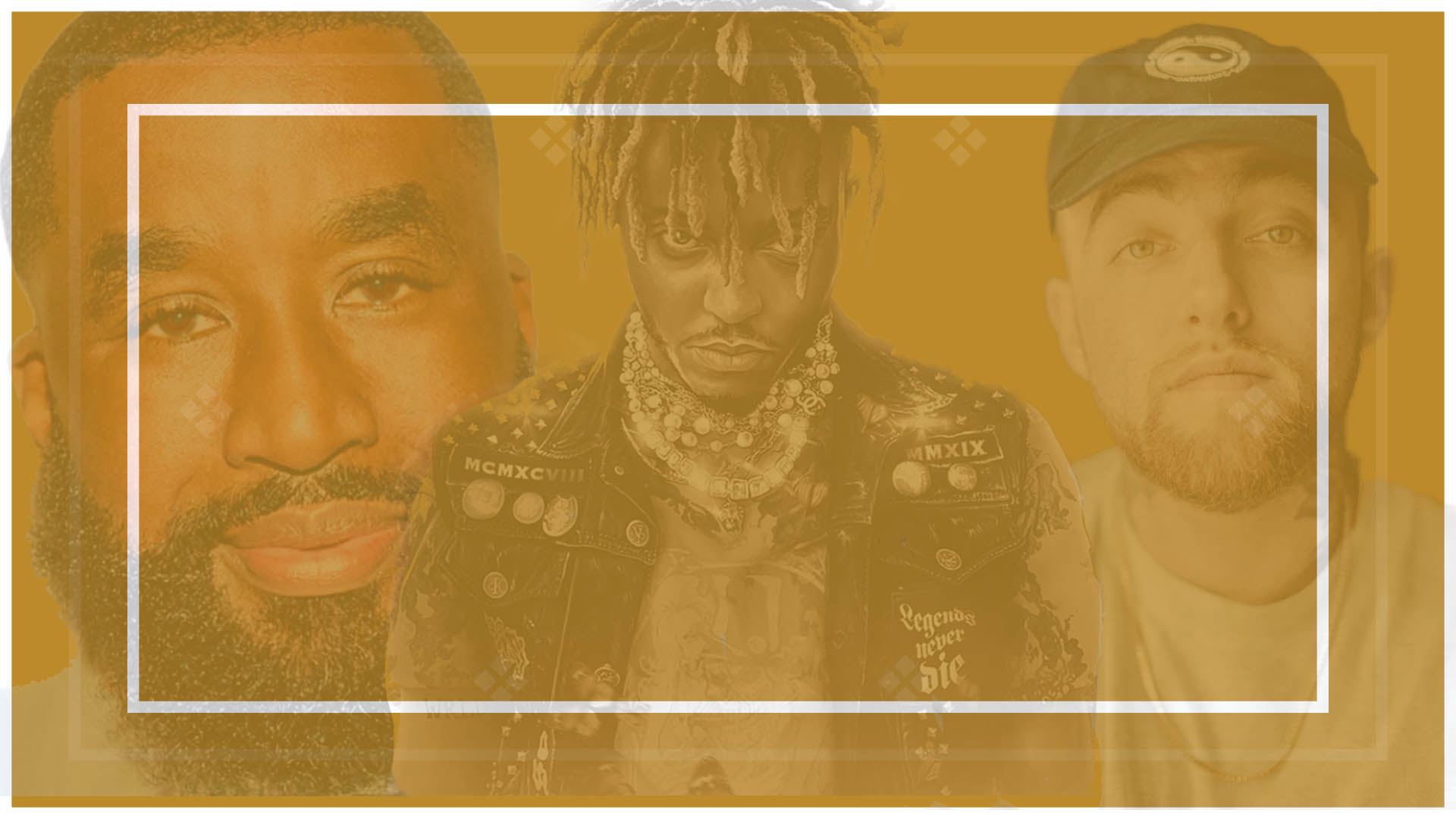 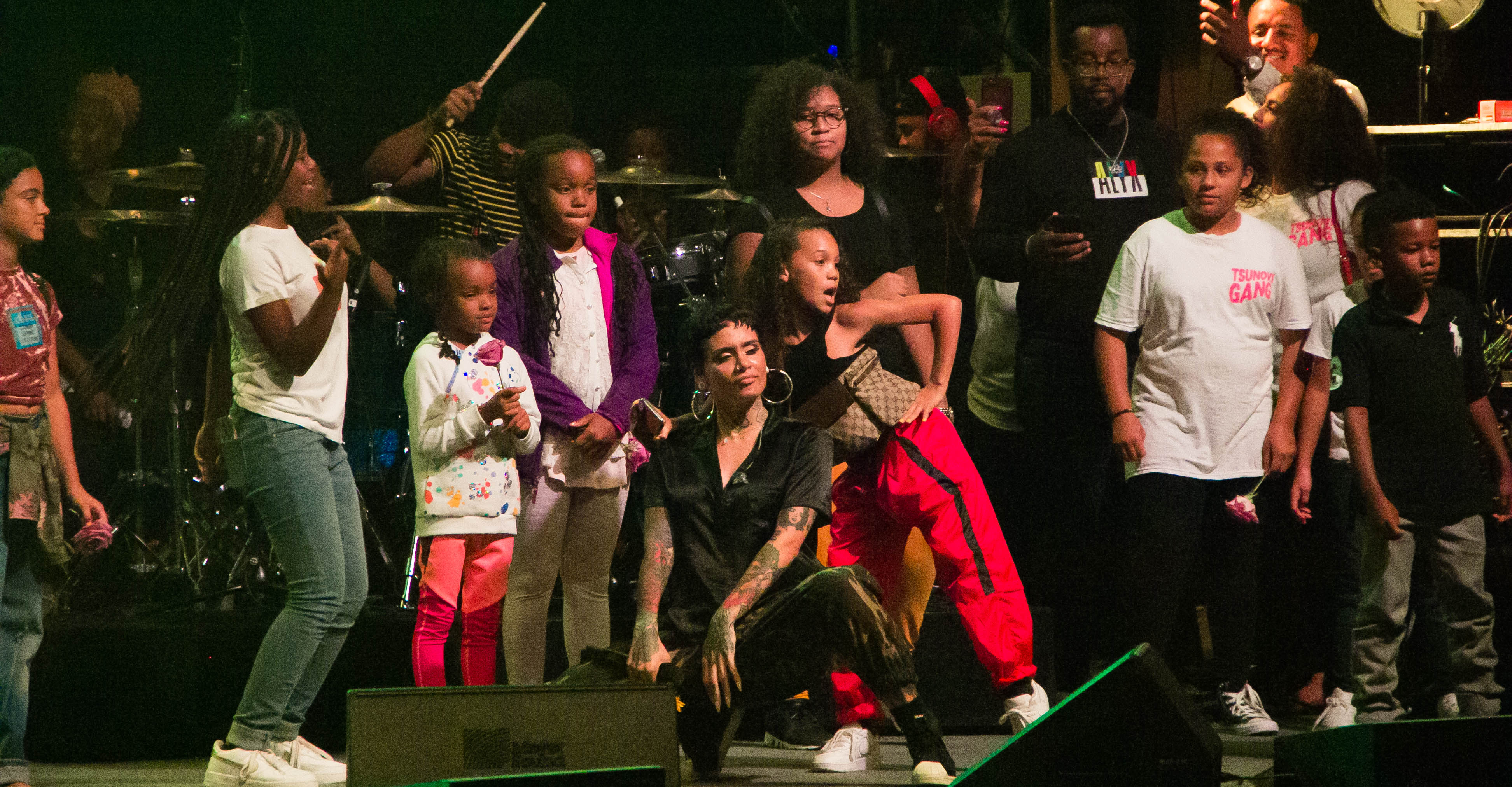