An increasing number of Midwest colleges have canceled spring break due to travel-related concerns during the pandemic.

The University of Illinois at Urbana-Champaign announced Tuesday that spring break was canceled and the 2021 spring semester would be delayed a week.

“We would prefer to follow our regular academic calendar, including having spring break,” Chancellor Robert J. Jones said in a release. “But health and safety remain our top priority. We believe these precautions are necessary to maximize the safety of our entire community.”

Beth Ingram, Executive Vice President and Provost at NIU, said the changes would help reduce travel-related exposure but also allow for breaks in the semester to recharge.

Western Illinois University in Macomb decided in September to cancel theirs and end the spring semester one week earlier. 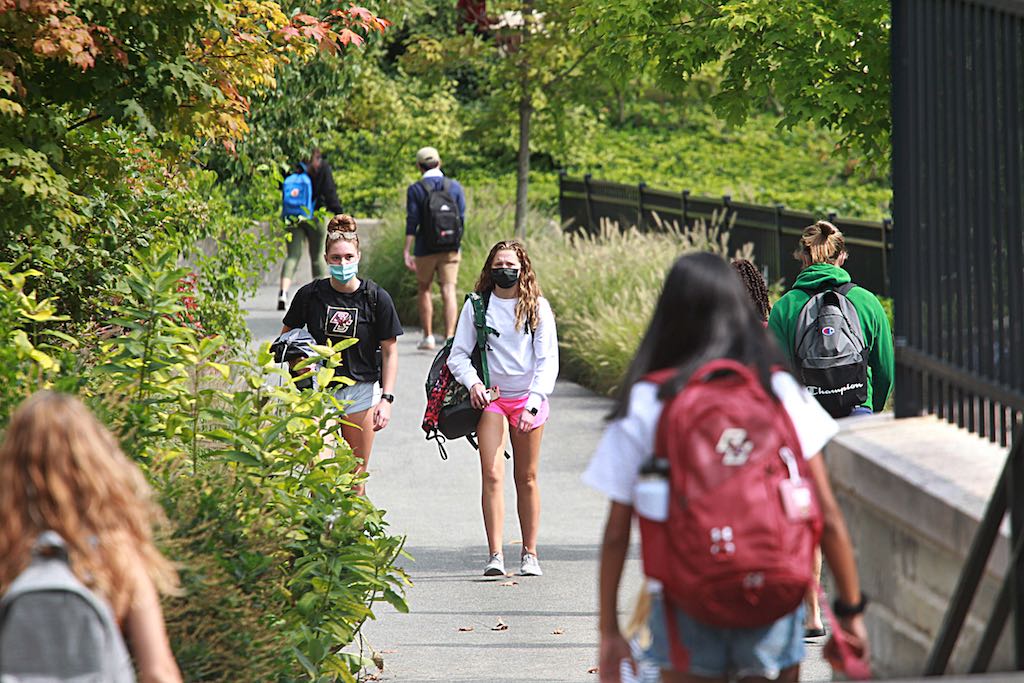 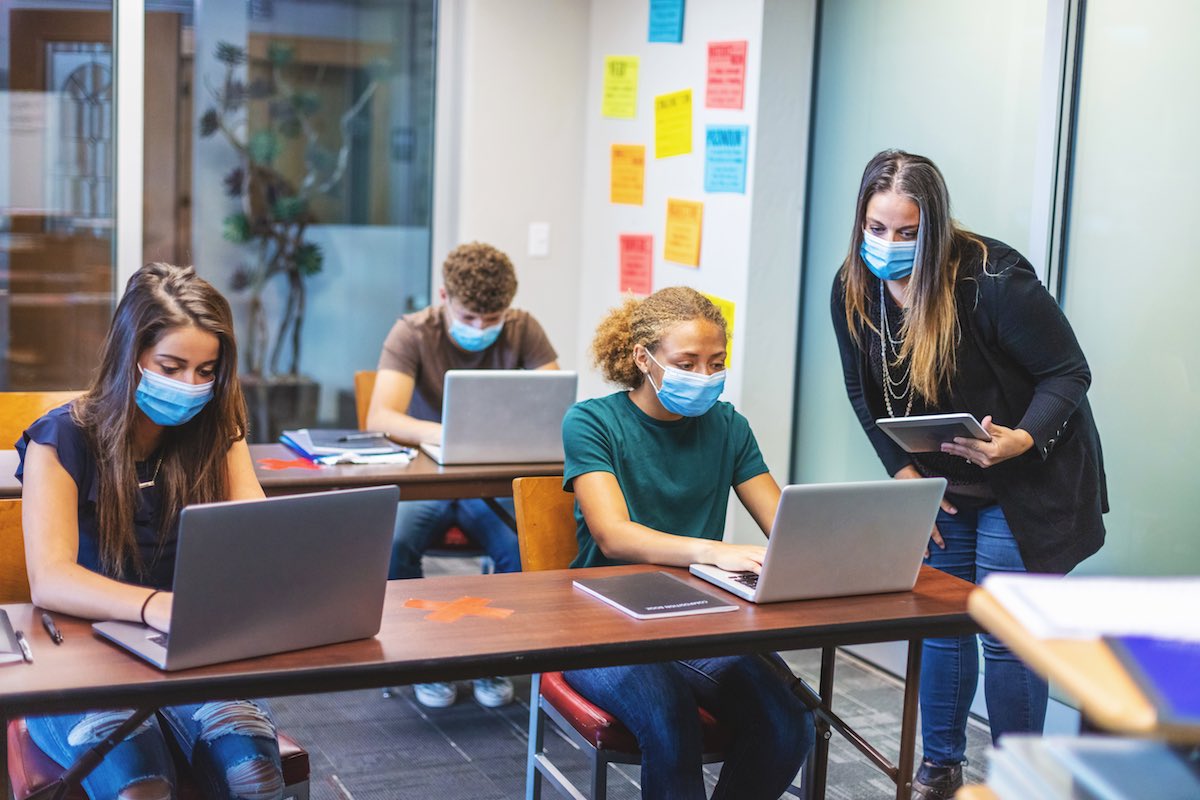 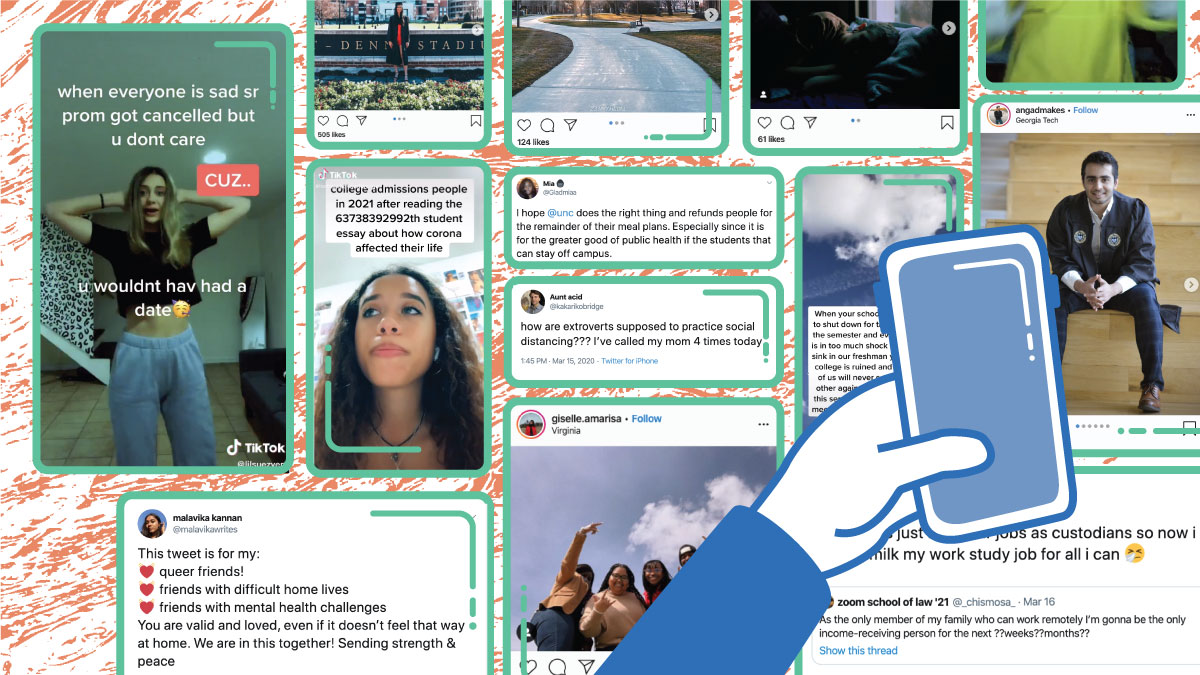