A University of North Carolina at Asheville sorority chapter has suspended operations after more than 20 members quit amid accusations of racism.

Former Alpha Xi Delta sorority chapter vice president Kayla Bledsoe said she wanted to create a diversity, equity and inclusion committee, but the idea was rejected by some white members and the national office, according to WLOS. That led to white and Black members joining her and quit the sorority in August.

“I honestly think at this point just abolish Greek life on the campus. With the historic racism of Greek life, we shouldn’t have those organizations,” said Bledsoe, a UNCA senior.

A spokeswoman for the sorority’s national office said they take all allegations of racism seriously. The university’s vice chancellor said they support the students and the school doesn’t condone acts of bigotry.

The students were approved by UNCA officials to form a new club, the Acceptance Club. 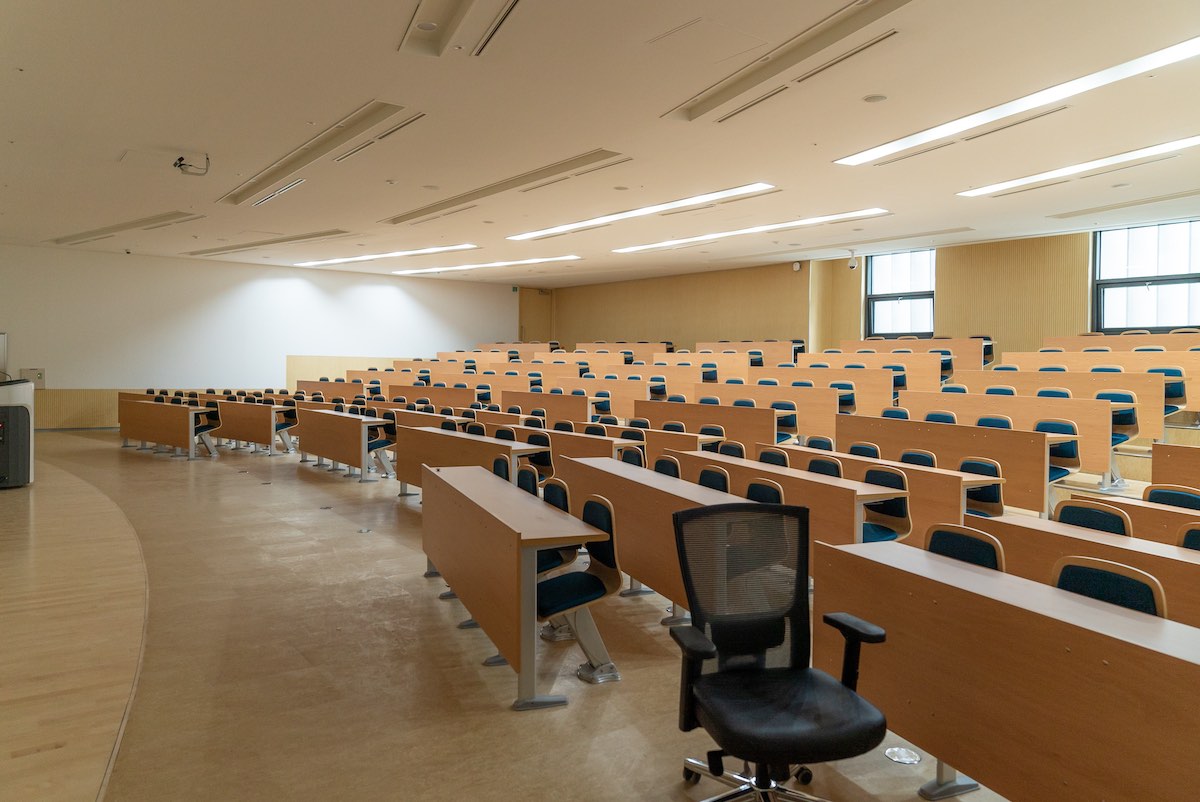