One of the promises that President Joe Biden made to the African American community in his run for the presidency was the confirmation of a Black woman on the Supreme Court. Since then, Black people, especially women, have been anticipating the moment of having one of our own in that room to represent us.

That moment is now a reality.

One of the best pictures that perfectly captures the way we see Jackson’s nomination was of her daughter proudly gazing at her. The smile from her daughter demonstrates the admiration and hope we see in Jackson. She is inspiring Black young women to continue to dream big, as well as showing them that they, too, can one day be in her position.

From the moment she was announced as the nominee, she’d been attacked by the left and questioned about her qualifications, qualifications that checked every box as a supreme court nominee. Yet, she was questioned by Tucker Carlson about her LSAT scores, a question not asked of previous nominees. In addition, news outlets couldn’t even bother to fact-check and pronounce her name correctly, resulting in incorrect variations of her name spoken on-screen. Though this overt display of sexism and racism was not surprising, it was disappointing to see the vitriol against a highly-qualified Black woman on a national scale.

The hearings were hard to watch as we saw dozens of Republicans try to take Jackson’s words and past rulings out of context, labeling her a sympathizer to child molesters and being too lenient on prisoners. And while you can argue that every nominee is faced with a hard line of questioning, there was an overtone of arrogance and contempt that came from some of the people interrogating her.

Jackson was constantly interrupted and devalued, all while having to retain her composure and remain “professional” in a white space, a constant battle that Black women face. There have been so many times in my life where I’ve had to hold myself fully from expressing my emotions, afraid of being labeled “an angry Black woman.”

It seemed like this constant barrage of disrespectful questioning was never-ending, until Sen. Cory Booker took an opportunity to validate Jackson that she belonged in the room and earned that position. It was refreshing to see him take the time to uplift her because it was a sentiment we were all feeling, and were elated that she was able to hear it through his time on the mic.

For decades, we’ve had the majority of white men making important legal decisions that are weaved into the fabric of American life. Now, we will have the perspective of a Black woman to weigh in on those decisions, and that is a win for America. 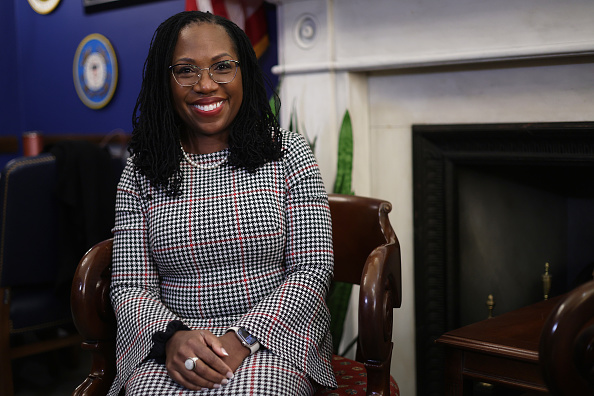 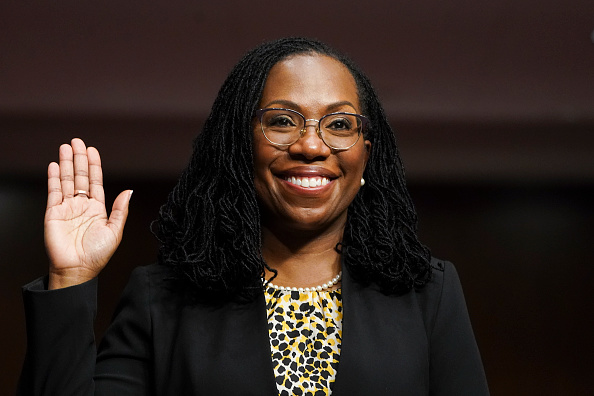