As classes went virtual due to the spread of COVID-19, for better or worse, so did many standardized tests. I spoke with three students, all of whom had unique testing environments, about their experiences with the College Board’s exams like the SATs or Advanced Placement tests.

Dariel Cruz Rodriguez, an 11th grade student from Florida, only had in-person exams this year despite the pandemic. He took the AP Calculus AB exam in early May 2021.

Obse Abebe: Could you describe your testing environment?

Dariel Cruz Rodriguez: Being in Florida, I mean, we were already used to being in an in-person environment because the state, you know, didn’t really believe in COVID … Our school board made every single effort to make most of our exams online, but they kept getting overruled by the state of Florida…

The social distancing was minimal. It wasn’t six feet apart, which was recommended at the time. There were rows and the desks were so close that I could move my hand back and high-five the person behind me in my row, which was a little unsettling.

Not a lot of people wore their face mask right … Thankfully, I was vaccinated for the exams, which eased some of the concerns I had. But still, for those that were not vaccinated I can imagine how stressful it was for them and for any families that are at high risk at home.

OA: How were you feeling during all of this?

I was still a little concerned though because a large portion of the class test takers were student athletes. And early in the year there was an incident where our water polo, football, swimming, soccer, lacrosse and volleyball teams all came down with COVID one week after another. So it was a little stressing knowing that the next outbreak could have possibly been in that room.

OA: Do you believe that you performed to the best of your ability?

DCR: Probably no [because of] what’s been happening throughout the year. My teacher was out for two weeks straight because she and her child got COVID … Then we did not finish the curriculum, which was a big mistake because one of the FRQ [Free Response Questions] was on something in the curriculum that we missed.

And having to take care of my little sister at home, and being at home dealing with family issues took away more time for my studying than what would have happened in normal life — where most of us are at the workplace or at the school. So if I was not at home, I probably would have had more time to allocate towards my studying or scheduling a better plan.

Pratham Dalal, a 12th grade student from California, had a hybrid experience with both in-person and virtual exams. But he talked to me mostly about the AP Government and AP Literature exam, which he took virtually in May 2021.

OA: Could you describe your virtual testing environment and what your experience was like?

Pratham Dalal: It’s definitely a different environment at home at my messy desk — there were papers all around … And the way the digital exam works is that on questions, once you answer them, you cannot go back.

So normally with a lot of these types of tests that we study for, everyone would finish really early. And then go back and check [their] work, but the digital exams don’t let you do that.

Sometimes you’re stuck on a question, and you’ll [want to] come back to it, especially when it comes to a paragraph response. But you don’t really get that luxury. So you’re just kind of sitting and watching forty minutes tick off the clock, and you can’t start the next section.

OA: Do you feel you were able to perform to the best of your ability?

Sarah Roberts, an 11th grade student from Hong Kong, only had in-person exams this year despite the pandemic. She took the SAT in March 2021 and another SAT subject test in May.

OA: Could you describe your testing environment for us?

Sarah Roberts: So at my school, there weren’t many people who took the tests … There was social distancing, and you needed to wear your mask the whole time. Particularly when I took the SAT subject test, you needed to fill out a health declaration form.

OA: Were there any external factors that impacted either your studying or your test-taking?

SR: Yeah, one of my tests got canceled and postponed — like the day before it was supposed to happen. There was a minor outbreak in Hong Kong, so it got rescheduled for a date two weeks later in the early morning. So I think that also contributed to it.

OA: How do you feel now about your subject test, especially after the College Board announced it will no longer offer them?

SR: So, for international students, I think June [was] the last one … so everyone was trying to register at once. It didn’t affect me that much, but I know other people who were studying a ton. Once they heard, they were like, “Well, why should I still take it?” 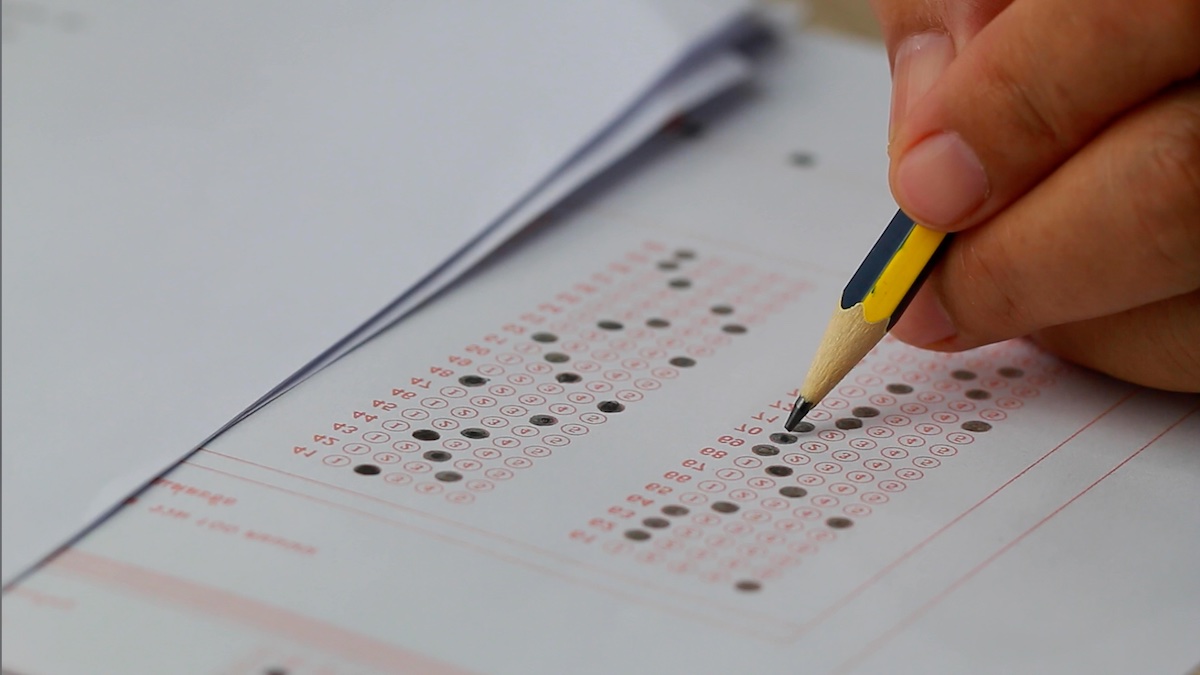 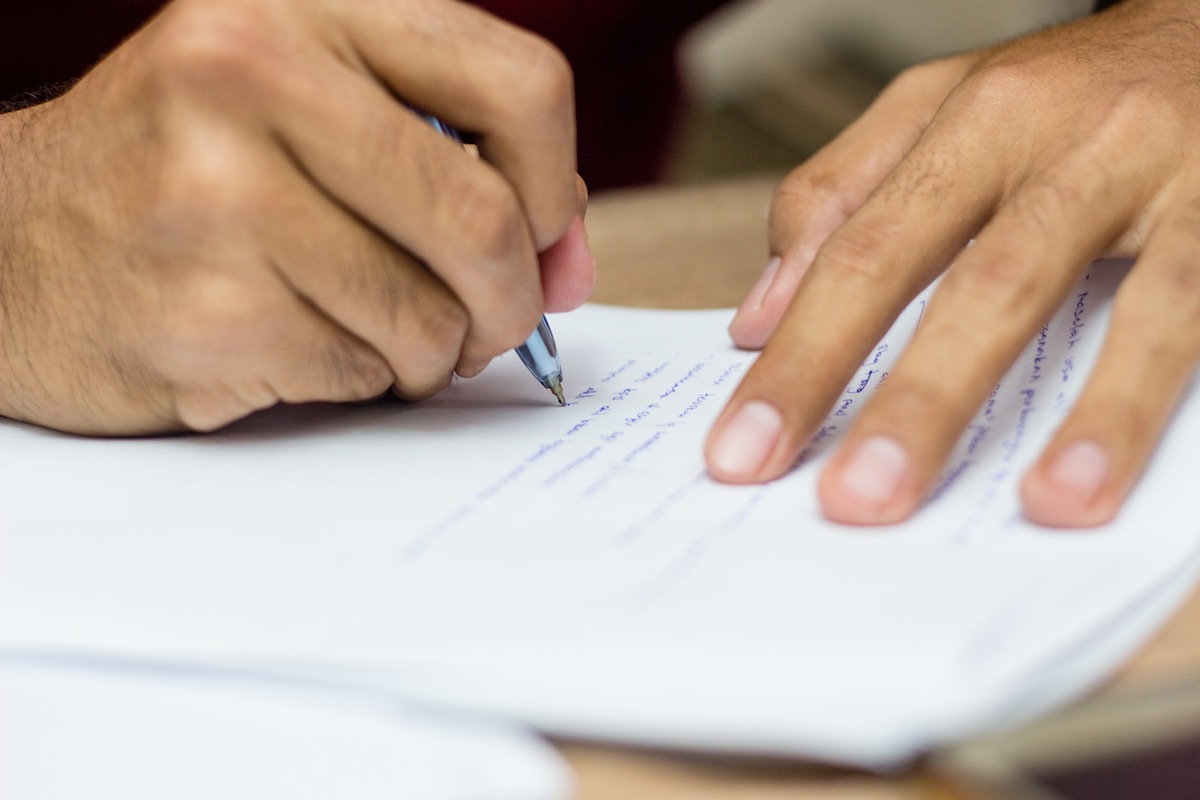