The popular TV show “That ’70s Show” is coming back with a sequel, but this time around will be named “That ’90s Show” with two familiar faces, Kurtwood Smith and Debra Jo Rupp, playing their roles of Red and Kitty Forman alongside a brand new cast. “That ’90s Show” will premiere on January 19 on Netflix. 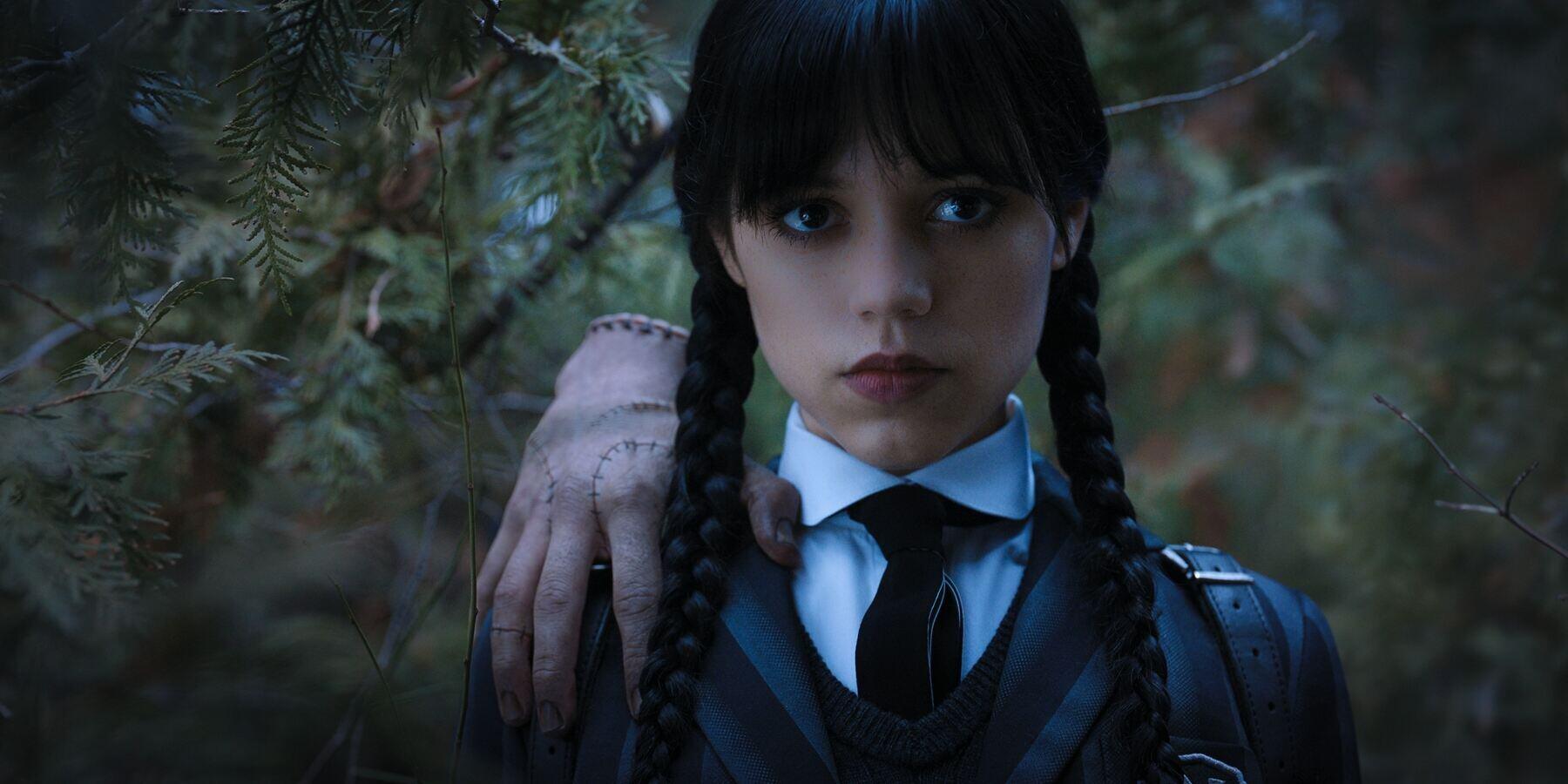 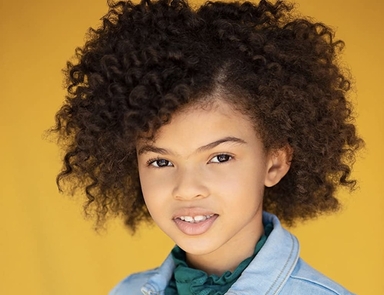