When I tell someone my preferred pronouns are they/them/their, I never know what to expect. Sometimes people just say, “Okay.” Other times, they’ll ask a whole bunch of questions I don’t really feel like answering.

For example: “You look like a boy. Why use they instead of he?”

Answer: I look like me. That’s all there is to it. When people make assumptions about me based on the clothes I’m wearing, or whether or not I’m wearing make-up, that‘s on them: it has nothing to do with who or what I actually am.

Example 2: “How can one person be a they? It doesn’t make sense.”

Answer: It’s really simple. In English, we already use singular “they” all the time. Suppose you found fifty bucks on the ground. You might say, “Oh, someone dropped their money here.”

That’s singular “they.” It dates back to at least the 16th century. And most major dictionaries — from Oxford to Webster’s — consider it to be grammatically correct. That should be enough.

What bothers me most is when I tell someone several times to use they/them pronouns for me, but they make no effort to do so. Being ignored like that hurts. When I come out to people, it means I trust them. If they value my trust, they should respect who I am — including my gender pronouns. I don’t always feel safe correcting others, and I don’t like repeating myself to someone who isn’t listening. But my silence isn’t permission to keep ignoring my preferences. Seriously, stop doing that.

Lastly, it’s okay if you get my pronouns wrong by accident. It takes time to adjust to new ways of speaking and thinking. Just don’t make it my problem when you misgender me. Getting really apologetic or changing the subject to how difficult you find my pronouns makes me feel super uncomfortable. Don’t tell me you’re trying, show me by correcting yourself and moving on.

I hope this clears some things up. 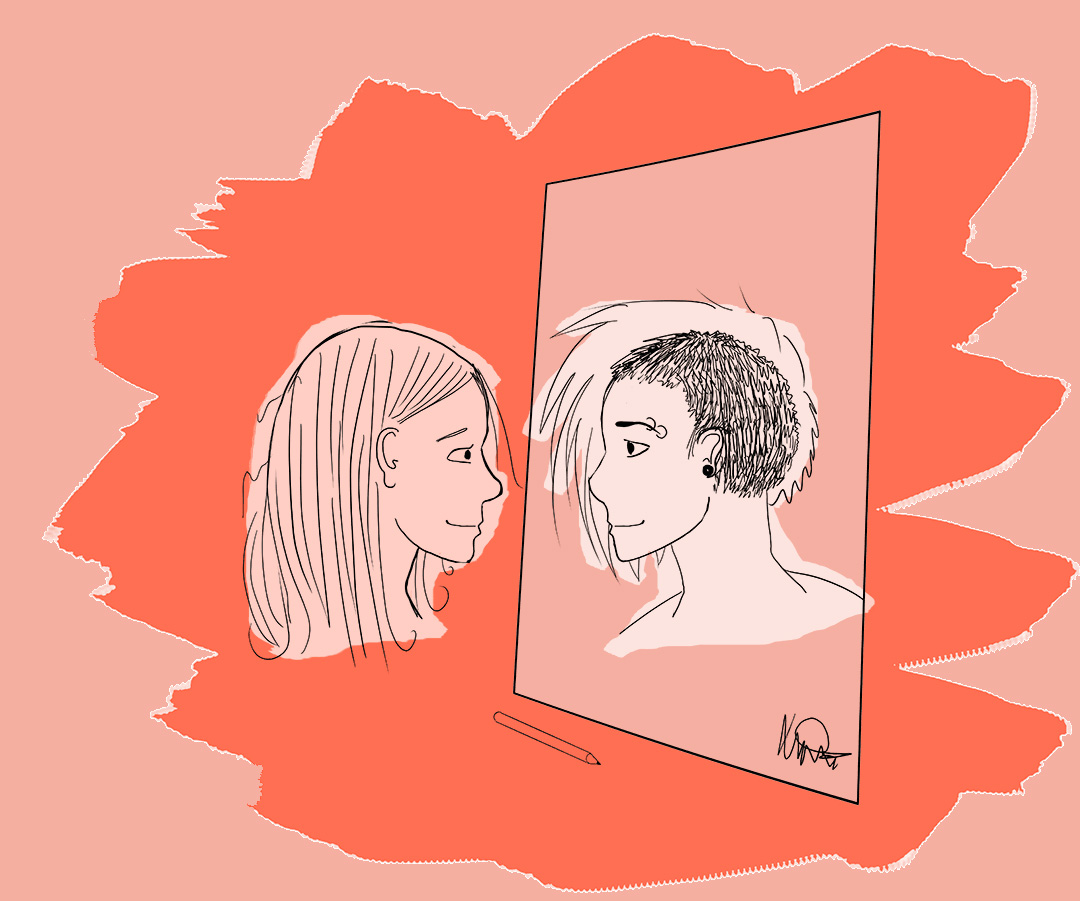