Students at Sarah Lawrence College, a liberal arts school in Yonkers, N.Y., are on their fourth day of occupying the university administration building. They say the college has failed to address the worsening social climate for students of color.

Calling themselves the Diaspora Coalition, the students have issued a set of demands that include: addressing food and housing insecurity, hiring more faculty of color and providing resources for first-generation, low-income and international students. Protesters are also calling for the school to restore its office of diversity and campus engagement.

While organizers say their demands have not been met, students plan to vacate the administration building at 5 pm EST Thursday and hope to continue address their concerns with school officials.

The sit-in started with about 40 students and grew to roughly 130 people on Wednesday, organizers said.

The protest was originally set to be a 48-hour occupation, but after meeting with college administration on Monday and not getting the support they wanted, students extended the protest. Organizers say protestors will remain in the administration building until school officials agree to “engage with the demands” and sign a commitment to continue discussion and negotiations.

“… It is incumbent upon the college to grapple with these issues to support the inclusion and well-being of all students,” Judd said in a statement. “I believe collaboration from all parties is the best means to move these efforts forward, and this will require us to develop the most effective process for working with students as well as faculty and staff.”

Judd said the school is already carrying out a search to replace the retiring dean of equity and inclusion and filling two other key student life positions.

This isn’t the first time Sarah Lawrence students have taken over the school’s administration building. This current demonstration marks the anniversary of sit-ins held at the college in 1969 and 1989. 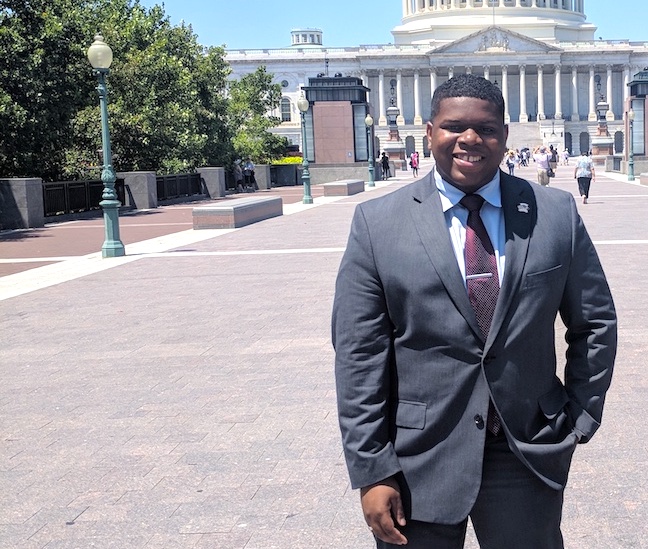 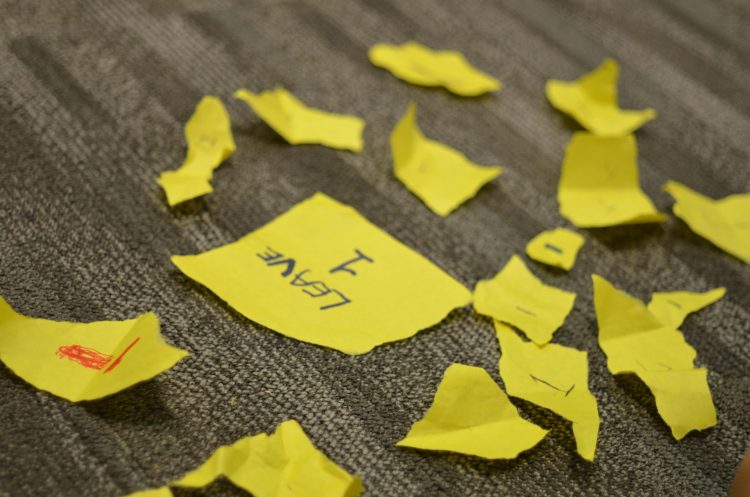 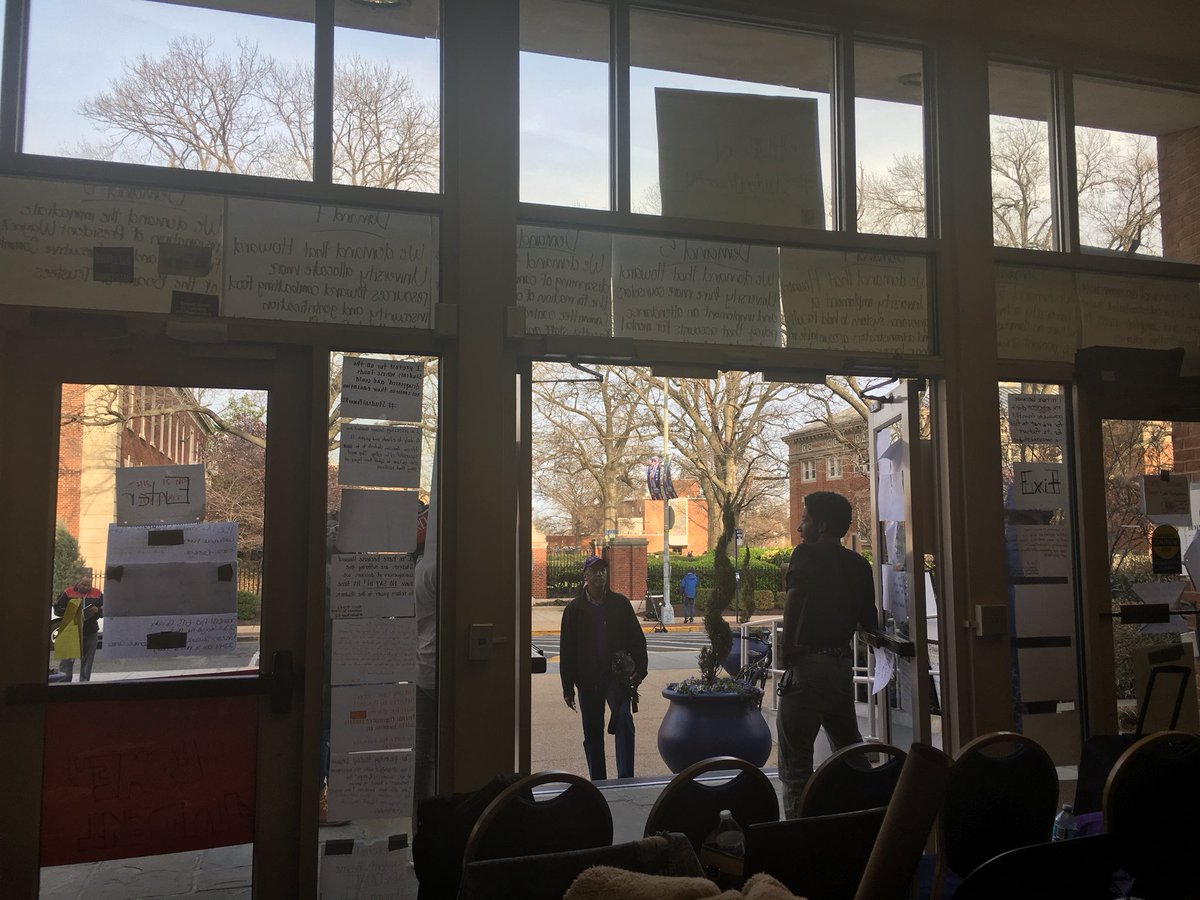