When Joshua Dumas-Owens found out Cornell University would shut down for the remainder of the semester due to the coronavirus outbreak, he knew it meant more than just adjusting to online classes.

He worried about the money he would need to fly back to his hometown in Connecticut. He wondered about losing his campus job in the university’s fitness center. And since his apartment lease isn’t up until June, he would be on the hook for monthly rent until he found someone to take over his lease.

“I don’t have the luxury of not having to worry about my finances like a lot of Cornell’s population,” Dumas-Owens said. “It’s a lot more than (an) inconvenience when … every single dollar you spend [is] vital.”

With graduation only a couple of months away, the university is postponing the ceremony. In a message from Cornell President Martha Pollack, she committed that a commencement ceremony will be held in Ithaca for graduates and their families, date and location pending.

“For me, the negative emotions are more so about my family. I’m a first-generation college student. And this is the moment, [my] graduating and being able to walk, is something that my mother has been looking forward to her entire life,” Dumas-Owens said.

But it’s not easy for Dumas-Owens. He’s using his student loans to pay for the apartment he can’t live in, even though he says he currently has $160,000 in student debt. Since commencement is postponed, he doesn’t know when or if he’ll return to Cornell.

“I might be a little bit too upset to come back,” he said. “At that point in the chapter of my life, my career started. So it’s time to move forward.”

Leaving campus with just a few days’ notice left many students in disarray, especially those who depend on on-campus jobs, food from the dining hall and just the socialization that attending college brings. Some are considering the tough decision not to go home to their families, fearing the virus might already have entered their parents’ homes.

After Washington State University ended in-person classes and opted for distance learning for the remainder of the spring semester, student Natalie Newcomb returned to Seattle to be near her parents. She’s now using social distancing precautions, such as not hanging out with friends and carrying Clorox wipes when she leaves the house.

“But I will say I haven’t spent nearly as much time with my friends as I normally would when I am back in Seattle,” she said.

She said her dad’s coworker was in direct contact with someone who tested positive. However, her parents haven’t shown any symptoms in about two weeks and have begun working from home.

“I’m an only child. I would be the one that would be helping as much as I can from afar and obviously taking precautions. I’m also open to take in the fact that I am younger. So I am willing to take that risk if it means that my parents need me there,” she said.

Her plan is to move back into her apartment near campus soon, to return to work.

Harvard University was one of the first schools to close its campus, sending shockwaves through the Ivy League student body. Isabel Mussleman, 19, learned through email that she only had a few days to vacate her dorm and return to her hometown in Culver City, California. Harvard too, has postponed its 2020 commencement.

“It’s a massive hassle and a logistical nightmare, even if it is feasible and not a huge hardship to go home,” said Mussleman, a psychology major.  “I think the courses I’m taking this semester lend themselves okay enough for online. I have a lot of early morning classes, so now my earliest (online) class is at 6 a.m..”

“I am super bummed that I’m not going to be able to see a lot of people for a long time. And that’s super frustrating because like half the fun of going to classes is seeing your friends and chatting before and after the class,” Mussleman said. “So many friendships are because you sat next to them in a lecture.”

As students around the country shift from campus to computer, they are figuring out what forming friendships, and so many other hallmark college experiences, can look like, away from school. 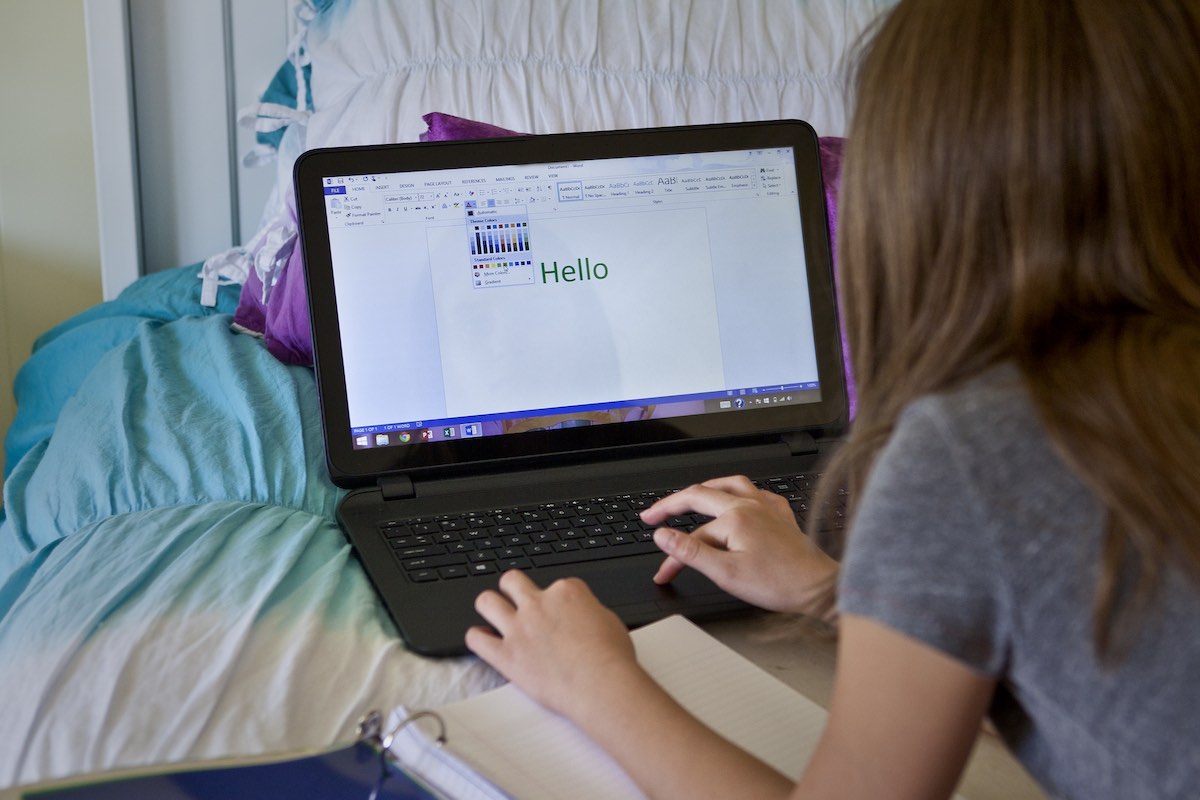