Comedian Joel Kim Booster has 17 dating app traps and why you should too!

Dating in the 21st century = finessing details that used to be irrelevant. Like finding the right pic, what to include in your bio, and whether to swipe right or left. Luckily comedian Joel Kim Booster (Conan, Comedy Central) hasn’t been murdered yet from being on 17 different dating apps…so who’s better to steer YR Media’s Merk Nguyen and Nyge Turner toward the ultimate #datingappgoals?

This interview has been edited for length and clarity. Check out the full conversation on YR Media’s Adult ISH podcast (episode 1) and at yradultish.com.

Merk: We’re gonna start off with a question many of us #peopleofcolor get asked all the time. Where are you REALLY from?

Joel: I am from a southwest suburb of Chicago. That’s where I spent the first 18 years of my life. I was, however, adopted from South Korea.

Joel: Very conservative, evangelical Christians. We struggled a lot, especially when I was an adolescent. I was dealing with being gay, growing up in the church. On top of all of that, I was dealing with being an Asian kid in an all-white town, being home schooled. So it was rough because they eventually did send me to public school and within a month, I came out of the closet, drank, and smoked weed for the first time.

Nyge: When did you learn that you weren’t white?

Joel: I remember we went to a family reunion in Alabama when I was like 7 or 8. That was when it really hit me because I kind of expected going to the family reunion thinking, “Oh, like every family in our family has an Asian kid. That’s just how it works, you know?” I think the first time I met another Asian person my age was when I was in the eighth grade at church. There were a lot of other adoptees actually.

Nyge: Today you’re here to help us reach our #datingappgoals. The first question: What dating apps would you recommend for basic things like…not wanting to end up tied up in somebody’s basement?

Joel: That’s sort of a tough question because they’re are all sort of their own special hell. Tinder is probably the one sitting right at the top. I find that straight people use Tinder a little bit differently than gay people do. I know gay people really go [there] to find a relationship. But I mean, I am on all of them basically. I think I’m on like 17 different dating apps.

Joel: Yeah because, here’s my piece of advice: if you want to catch anything you’ve got to set the traps.

Merk: What kind of rules should you put into play when you’re making your bio? Like what cards are you showin’? The “love my momma” card? The “tame on the streets, kinky in the sheets” card?

Joel: List the things that you like. Not the things that you don’t like. That’s where a lot of people get into trouble listing preferences like, “no fats, no fems, no Asians”. You have 400 characters and that’s what you’re using it for?? It just doesn’t seem like a practical use of space.

Nyge: Has anyone ever messaged you, “Hey you’re pretty cute…for an Asian guy”? And if so, what do you do when people say that?

Merk: So you mentioned it’s all about looks. You got to have the perfect profile picture. What should you show that matters? Filters? Friends? Cats? Shoe size?

Joel: This should be sort of a cliched piece of advice, but no group pictures. Crop ’em out. I’m not here to play “Where’s Waldo”. I get it. It’s scary to reveal yourself. I don’t always feel good about myself.

Joel: Thank you! I appreciate that. That’s what I was fishing for this whole time…

Nyge:  Let’s say someone out there followed all [your] advice and they’re still not finding that match out there. What’s your advice to them?

Joel: Switch it up. The apps aren’t for everybody.

For me, this has been the happiest year of my life because I have truly found so much joy in sitting alone in my apartment. I think I’m just better for it. God, I hope that wasn’t just the saddest way to end. 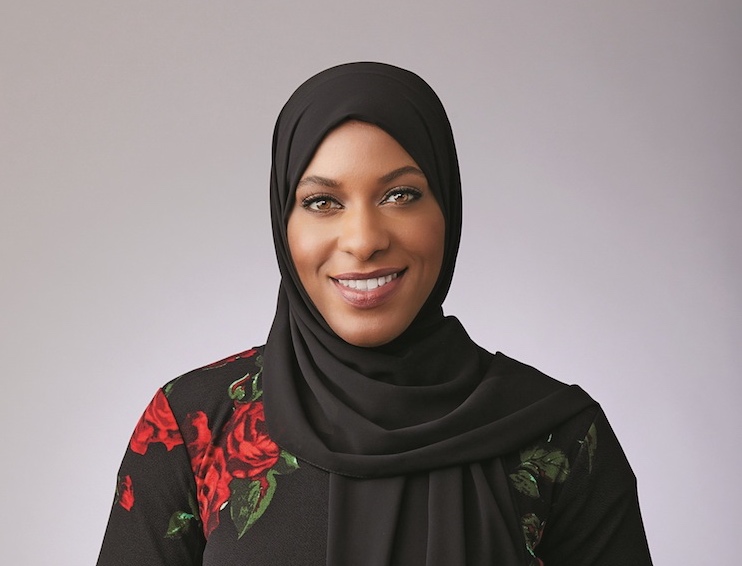 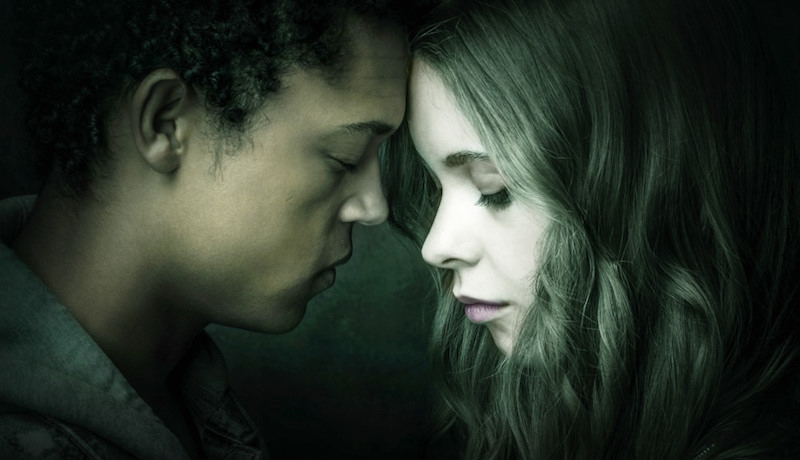 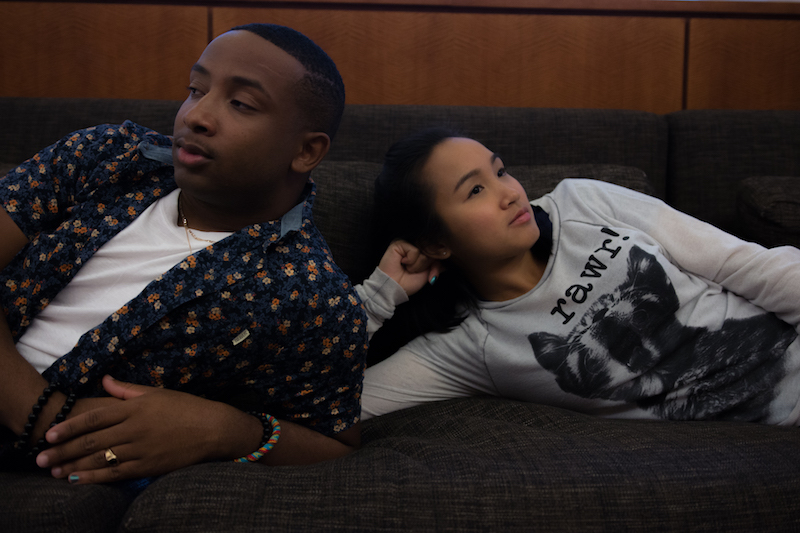 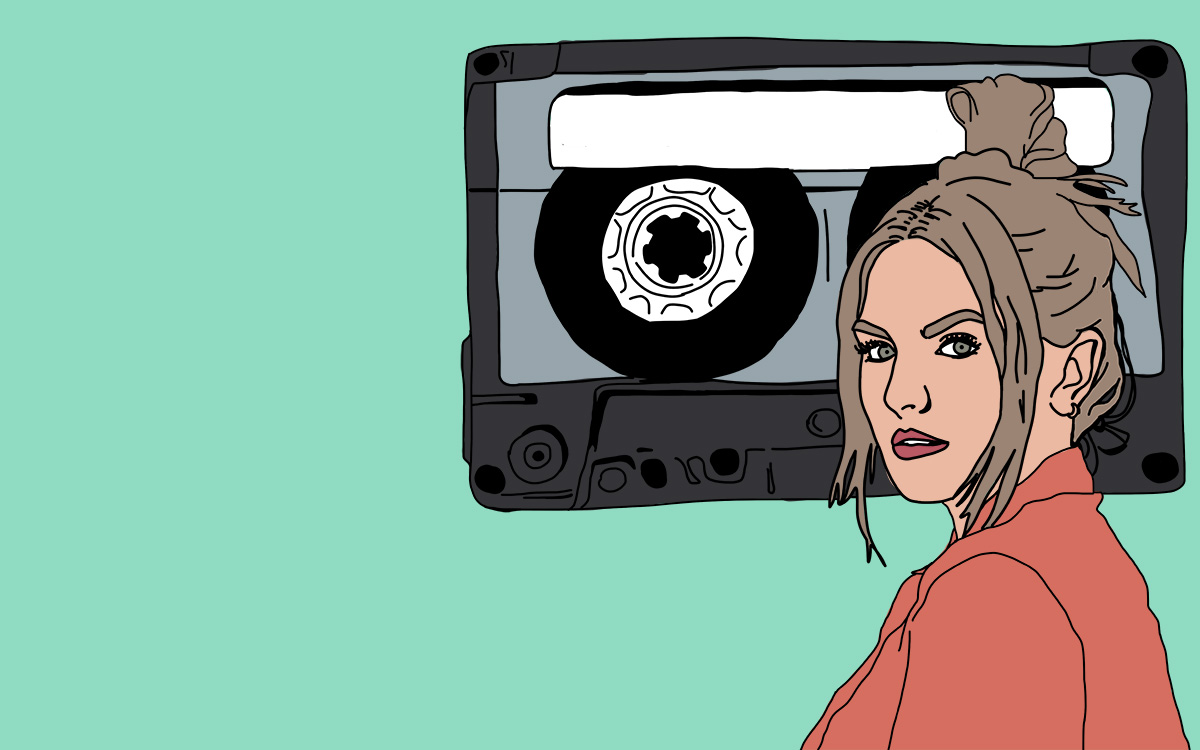 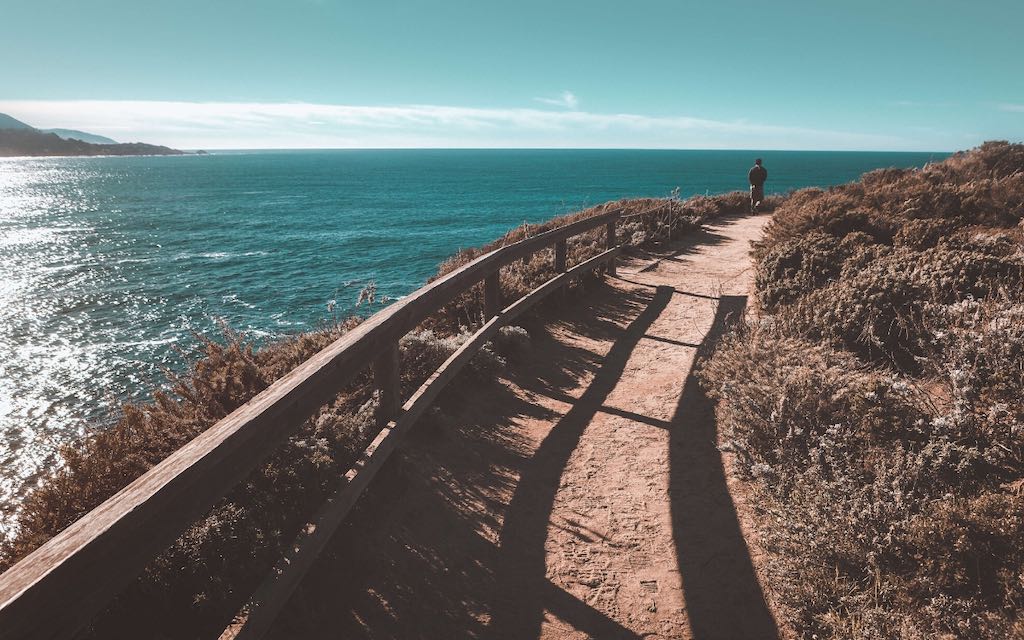