When you think of Historically Black Colleges and Universities, what’s the first thing that comes to mind? The bands, the sports or trailblazers within the HBCU community such as Spike Lee, Toni Braxton, Deion Sanders, Jerry Rice and countless other notables?

NBA champ Shaquille O’Neal’s son, Shaqir O’Neal, will have something in common with them as he recently committed to Texas Southern University.

In an interview with Overtime, Shaqir talked about why he chose an HBCU instead of one of the more well known colleges or universities known for cultivating draft picks. He said, “I wanted to change the narrative…change the culture and do something I knew others would follow.”

Chicago athlete Aveon Pittman, who committed to playing football at Alabama A&M University, had a variety of reasons for why he chose to attend an HBCU. At the top of his list was “I want to be around people like me who understand the background that I come from.”

Thanks to football legend Deion Sanders becoming the head coach at Jackson State University, the SWAC Conference viewing ratings have gone through the roof. Black colleges are finally getting looked at by the masses in a favorable way. Pittman agreed, saying,  “This upcoming fall is going to be great for HBCU athletes!”

In the latest NFL Draft, no HBCU football players were drafted. Sanders said, “Our kids are being neglected.” I feel this year is going to be a statement maker for sure for all HBCUs.

With a handful of 2021 athletes nationwide making their college decisions and mainly going to Predominantly White Institutions (PWIs), what will the class of 2022 hold? Will they follow in the footsteps of the 2021 athletes and go to PWIs, or will they lead and create their own paths at HBCUs like Shaqir? 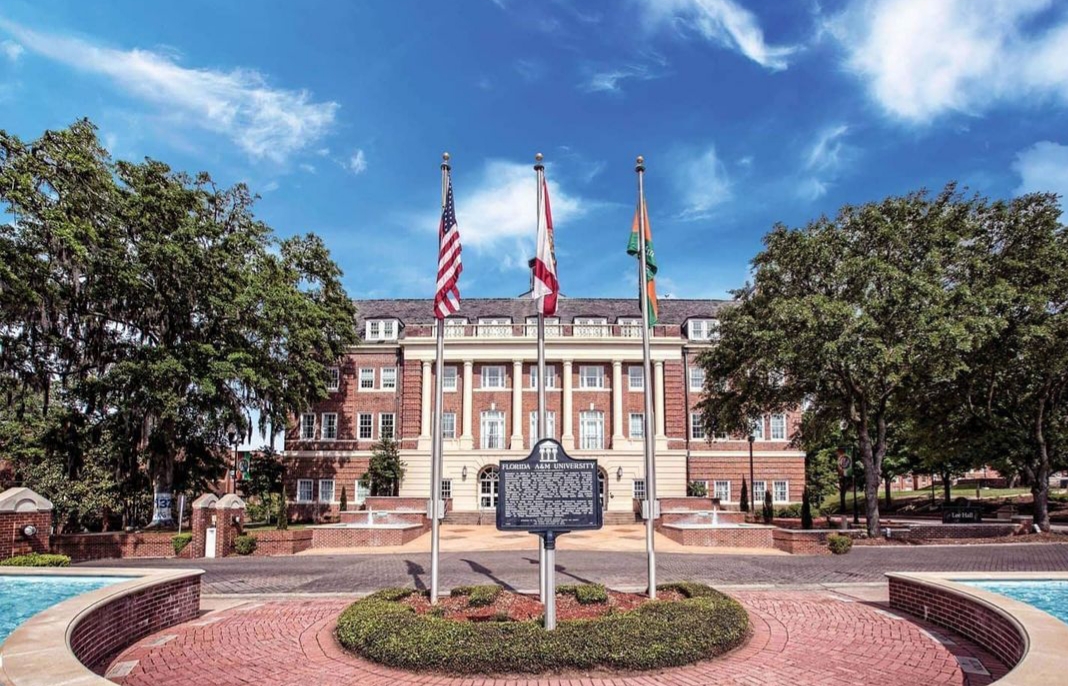 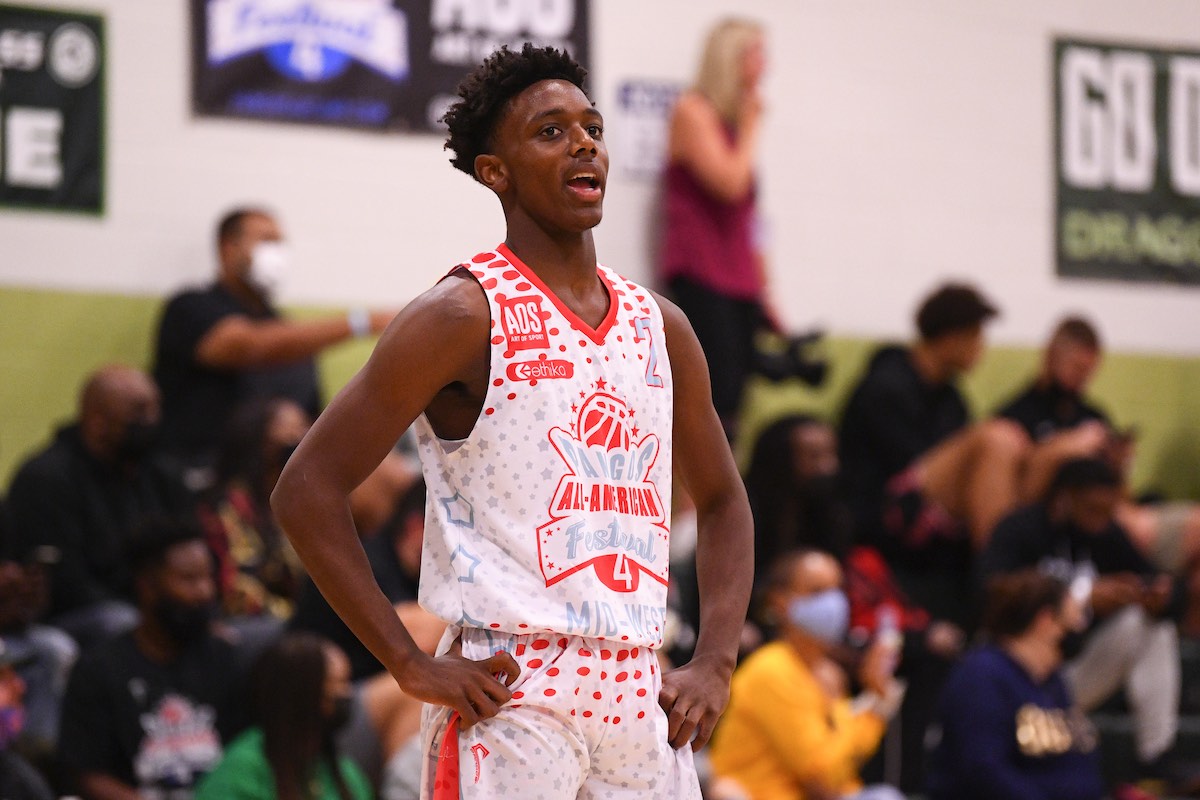 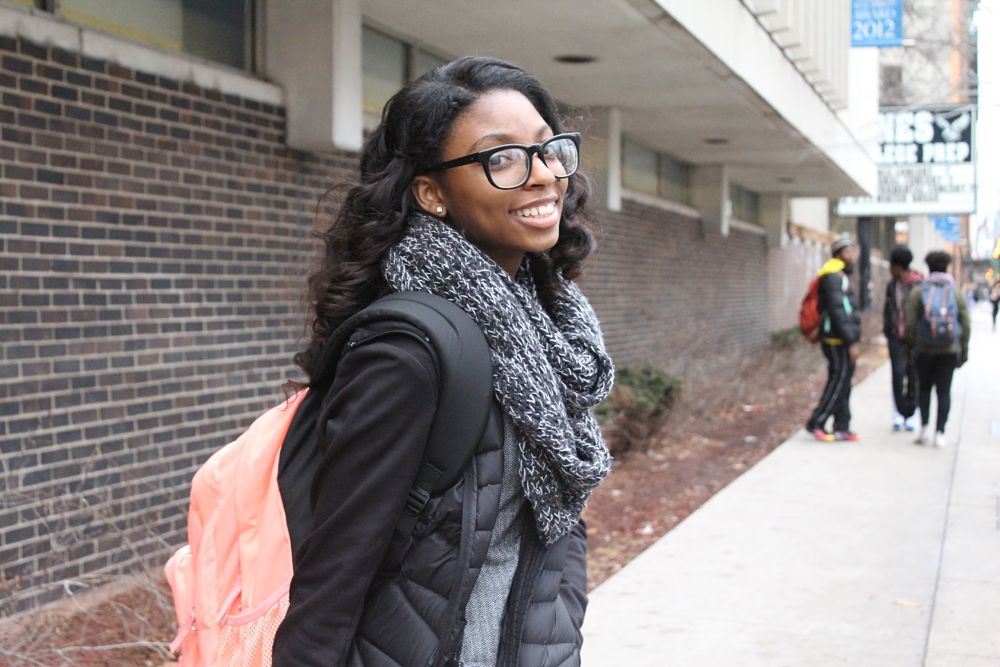