Mr. Not Elon Musk (aka The Onion’s Scott Dikkers) believes electric cars will vote in the future.

Mr. Not Elon Musk (aka Scott Dikkers, the founding editor of The Onion) recently dropped a new book “Welcome To The Future Which Is Mine” which explores profound questions about the future such as: When will Alexa and Siri become self-aware and convince us to fall in love with them only to break our hearts? Where are the best hidden valleys on Mars to survive the coming Hair Transplant Wars? YR Media’s Nyge Turner and Merk Nguyen talk to Mr. Not Elon Musk (and Scott) about how The Onion got its start and his controversial stance on an electric car’s right to vote.

This interview has been edited for clarity and length. Check out the full conversation on YR Media’s Adult ISH podcast (episode 8 – Future ISH).

Merk: I got to ask you about my theory on how The Onion got its name.

Scott: Give me your theory and then I will debunk it spectacularly.

Scott: That’s the way that I wish The Onion got its name. Imagine the chutzpah! I wish I was that cocky. The name came from a couple of different places. [The Onion] was started by a group of college students in Madison, Wisconsin who didn’t have any money. I wanted to do a humor magazine because that’s what humor was, it came in [print] magazines. So we went to the printer to get a quote for printing a fancy, full color, glossy magazine. It was like five thousand dollars per issue! So we said, “What’s the cheapest possible paper that we could print on?” and they said newsprint. My heart just sank because nobody ever heard of a humor newspaper. That was ridiculous, but that’s what we could afford. The Onion seemed like a good name for a newspaper because it’s like you peel back the layers to get at the facts of the story.

Merk: So now for our #GOALS segment, we want to introduce Scott’s alter ego, Mr. Not Elon Musk!

Nyge: You said something pretty controversial earlier this year — that electric cars should have the right to vote. You even made a shocking claim that someday there’s going to be a electric car president!

Mr. Not Elon Musk (Scott): Oh absolutely. The electric car has my vote. Let me ask you this, would you trust a human being to drive on the street and not strike a pedestrian? I don’t. Would you want that person in the Oval Office? I wouldn’t. I would trust the car with a motion sensor. If you put the motion sensor in the White House, you will be able to sense bad bills so you’d veto the bill. You would be able to sense the mood of the country with your motion sensor and you would know the most patriotic thing to say.

Nyge: It would be more like an e-motion sensor.

Mr. Not Elon Musk (Scott): That is what we will call it. Thank you.

Mr. Not Elon Musk (Scott): Until I replace the U.S. health care system with an artificially intelligent euthanasia-dispensing phalanx of robo doctors, laughter is still going to be your best medicine.

Nyge: So even if I have this crazy disease with my robot arm where I just walk around and it just flips people off automatically while I walk down the street?

Mr. Not Elon Musk (Scott): You’ve got to keep your sense of humor. Whenever you crush someone with your robo arm, you gotta laugh about it.

Nyge: Even if I crush my family members?

Mr. Not Elon Musk (Scott): You can find new people to hang out with. 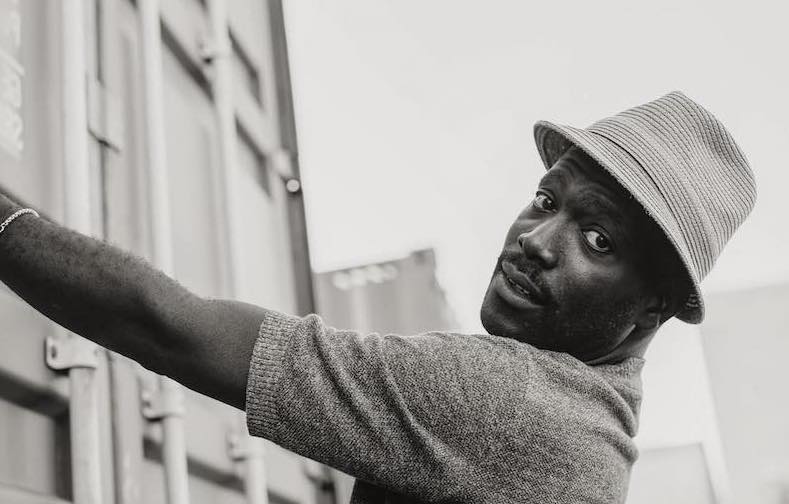 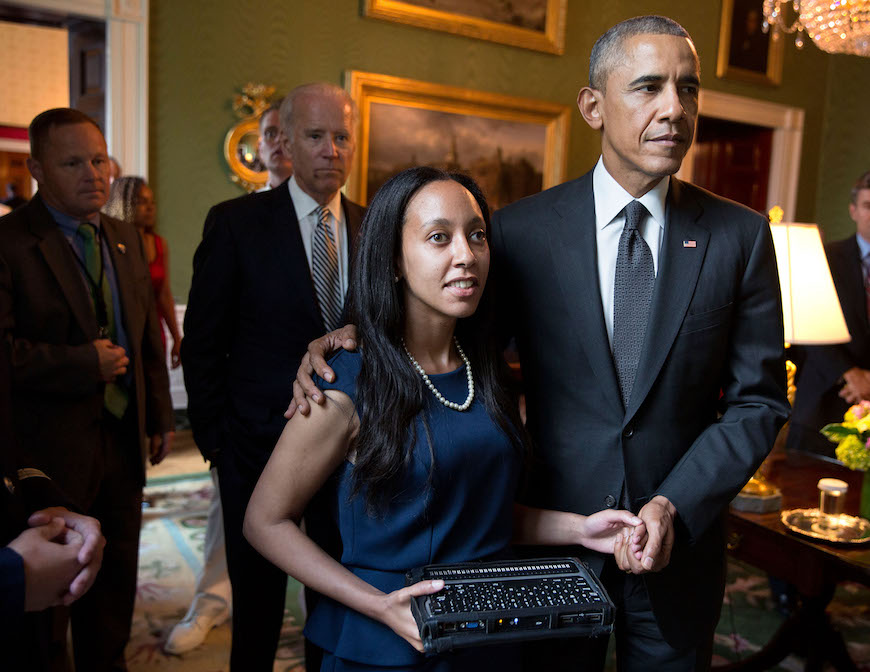 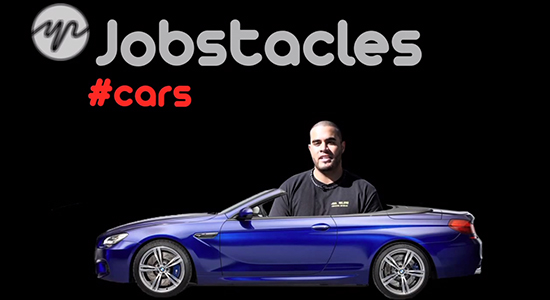