Like many NYU students, I prefer the casual photo dump to the edited selfie, a preference that’s taken to the extreme by the social media app BeReal: every day, you’re given a two-minute window to post captures from your phone’s front and back cameras.

The experience can make your heart race, but does it really produce an authentic, real image of yourself? As some college students seek out healthier forms of social media, some at NYU told WSN about their thoughts on BeReal’s approach to social networking.

Launched in 2020, BeReal promotes itself as a new platform for casual and unfiltered social media. For a company growing its on-campus presence at many universities, its online presence is quite limited.

“No filters. No likes. No followers. No bullshit. No ads,” the singular promotional video on Instagram states.

The app functions like a fusion of Snapchat and Instagram — users upload one post a day to a friends-only feed that lasts for roughly 24 hours. Having spent almost a year on BeReal, Tisch junior Seamus Slattery believes he has captured some of his truest moments on the app. 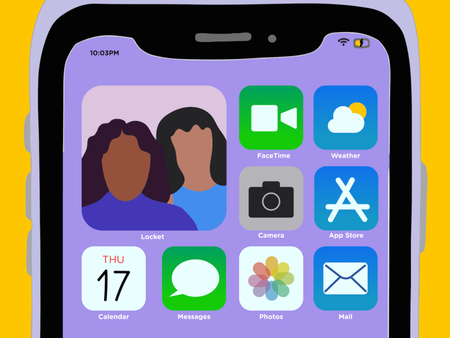 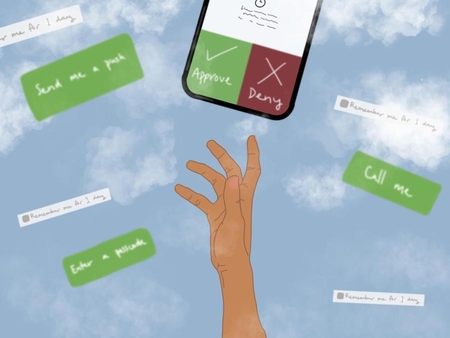