Some Gen Z have been questioning whether Instagram is imitating another popular platform.

Meta, Instagram’s parent company, said the app is internally testing something called the Candid Challenge, designed to capture photos using one’s front and back cameras at the same time each day, according to the New York Post. The news garnered annoyance from many who accused Instagram of copying BeReal, which launched in 2020 and has taken off with Gen Z. It has users take and share snapshots at a specific time each day.

“Instagram needs to stay in its own lane,” said Cameron Martin, 23, a community manager from Los Angeles.

Many wish Instagram would be what it once was.

“Instagram is trying to do too much and keeps copying other apps and it’s taking away from using the app as a place to share photos and memories,” said Lizzie Belcher, a 23-year-old research associate from Boston.

Ben Thompson, a Business analyst, said Instagram has always had an ever-changing identity. When it first started, it was an app for adding filters to photos and only later became a social media platform.

“Changing Instagram is the most Instagram-like behavior possible,” he said. 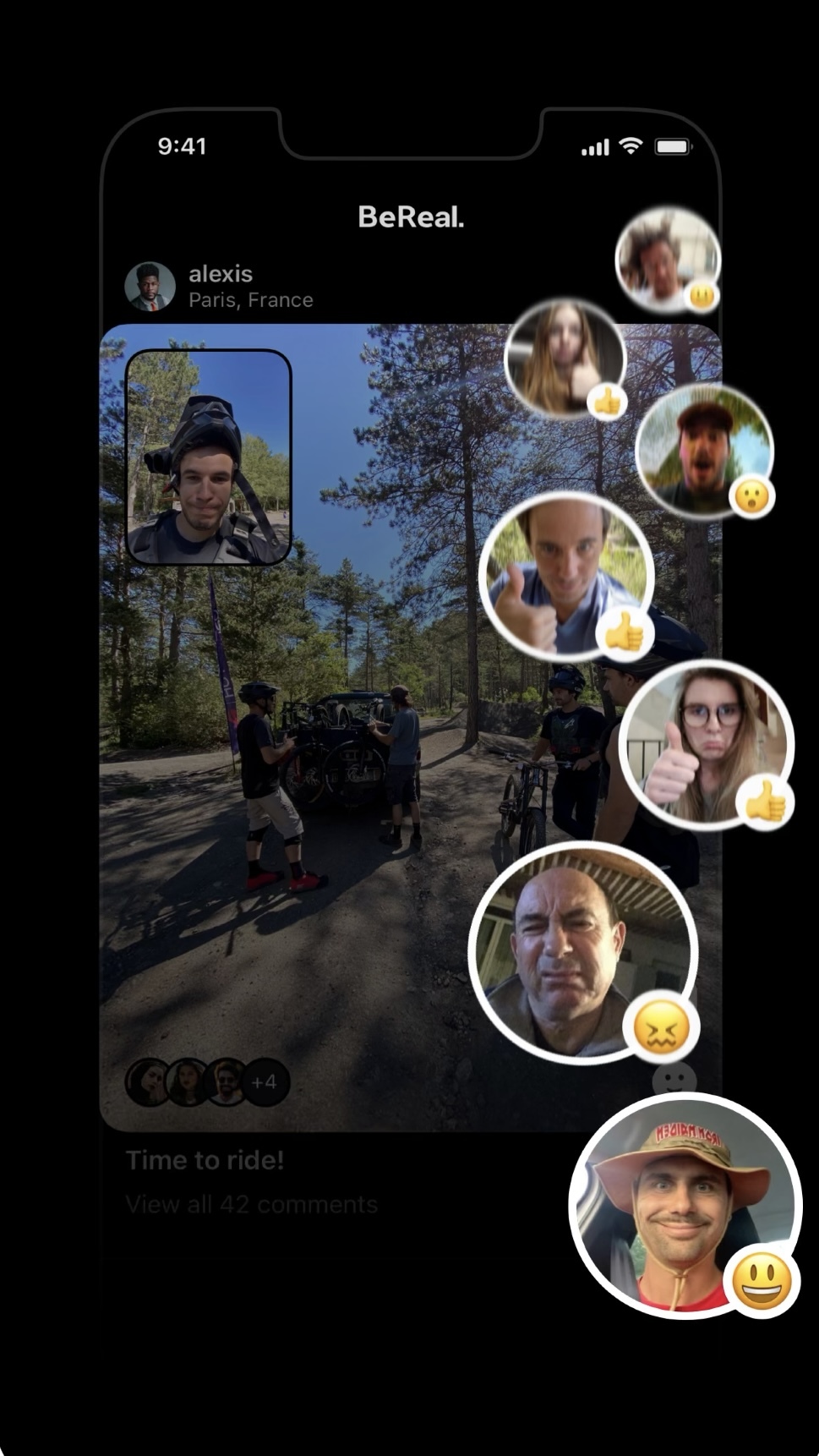 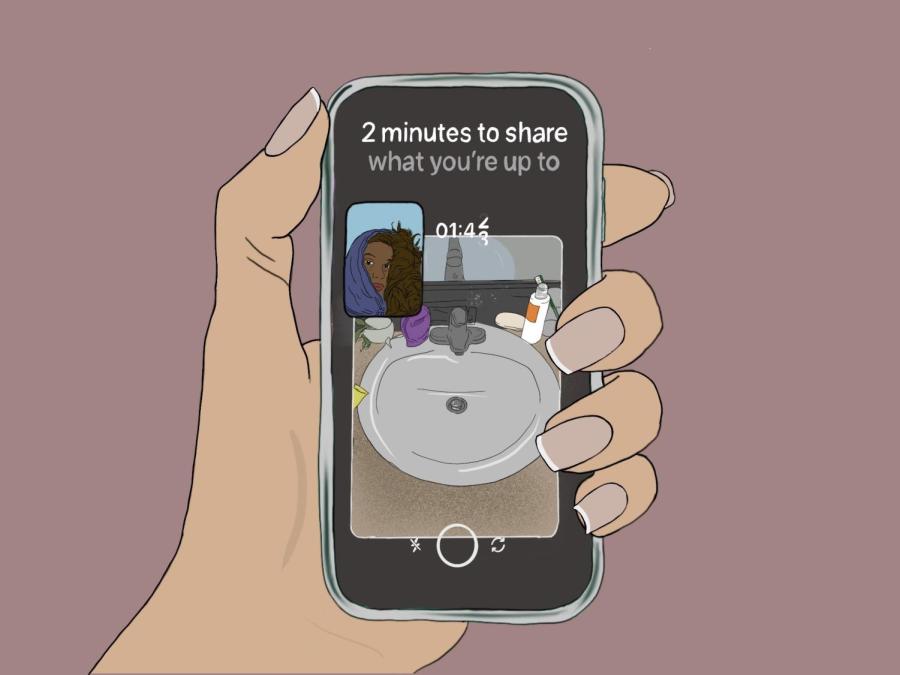