In an industry that was projected to have $1.1 billion in revenue last year and allows kids to make $3 million playing Fornite, many Historically Black Colleges and Universities are grooming the next generation of Black professional gamers.

Nearly a year ago, Johnson C. Smith University became the first HBCU to offer an undergraduate program in esports management. Since then, others, including Southern University and A&M College, Morehouse College, Prairie View A&M University, Alcorn State University, Florida Memorial University and Benedict College have made their own headlines for their approach to esports.

Many are preparing students for careers in the industry, from content curation to publicity to management. Through esports, HBCUs could have access to an emerging industry which could result in direct and indirect revenue streams that would advance their educational agendas.

Marc Williams, co-founder of Saint Peter’s University’s esports and business program, has turned down nine predominantly white institutions and he’s taken his expertise to Florida Memorial University to develop similar programs. He hopes to create a curriculum that extends past STEM.

“We focused on a technology AR, VR—you know, game design,” Williams said, according to Complex. “Then, in addition to that, there’s the communications, the marketing, the production, the arts, the music to it as well. Just think, if our young Black kids get a whiff of the opportunity of knowing that they can be part of this ecosystem, we can jump at it.”

He also serves as the commissioner of the HBCU Esports Alliance in partnership with CSL. The organization is a diversity and inclusion initiative designed to significantly increase the participation of HBCU students, alumni, and fans in all segments of the esports industry.

Williams sees esports coming to Black higher education as an investment in the future for schools, a play that will drive enrollment, retention, and overall excitement around them.

Benedict College recently partnered with Blaze Fire Games to launch a new eSports Club. The 360 partnership would emphasize content creation, innovation, and how to leverage gaming and technology as a professional career pathway, said Isaiah Reese, CEO and co-founder of Blaze Game.

As part of the program, participants will have access to industry micro-credentialing certificates in subjects such as Intro to eSports, Coaching, Broadcasting, eSports Digital Marketing, eSports Project Management, AI Gaming Analytics, and Health and Wellness.

“This agreement will allow our company to break down barriers and introduce the Benedict Tigers to a 2-billion-dollar gaming esports industry,” said Reese.

While the video game industry has a long way to go in guaranteeing Black people opportunities, esports has also become an area where Black women have thrived to become big names in the esports world. This includes Keisha Howard and Nicole LaPointe Jameson.

Danny Martin, owner of Esposure, an esports platform providing pathways for individuals and schools to learn and navigate the esports business, said the moment is now for HBCUs to get ahead of the curve.

“Culture is going to actually pivot to where we are able to be the leaders in this space and make sound decisions in this space,” Martin said, according to Complex. “That’s why it’s very critical for HBCU entities to build out their programs fast, to showcase that they have alumni, come out of their platform and say, ‘Man, I just made it to the league.’” 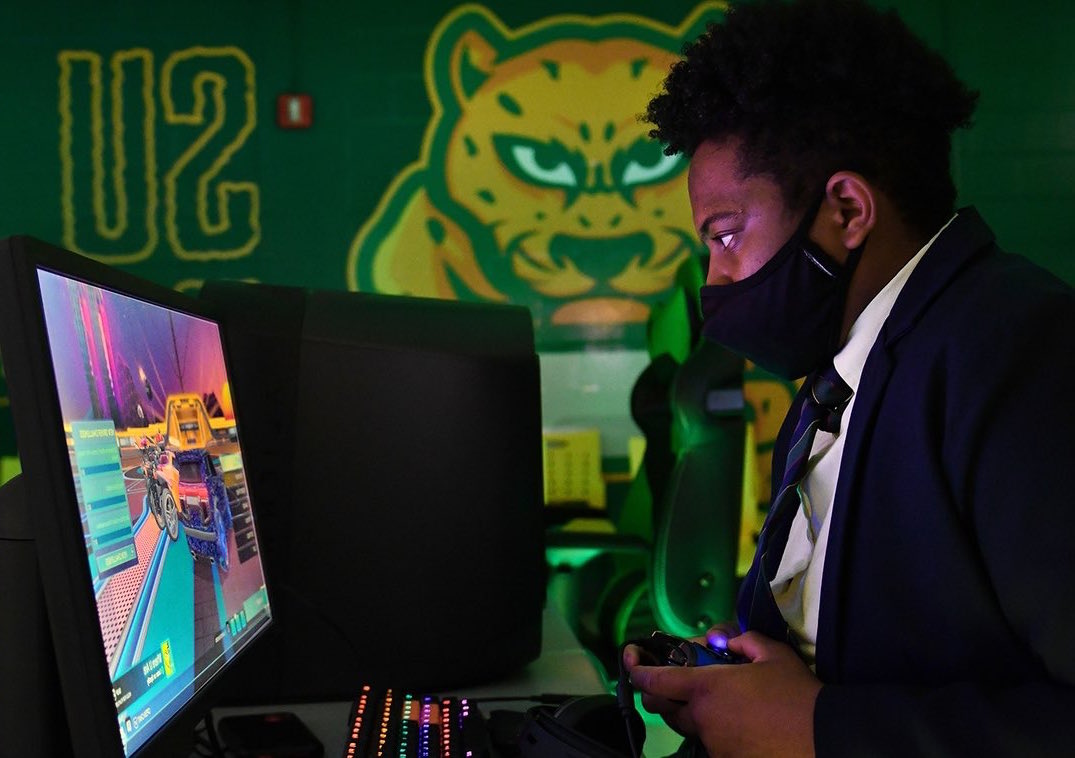 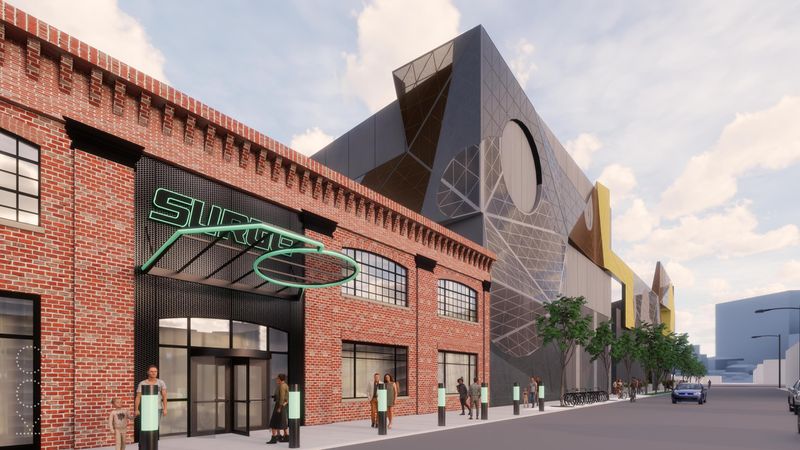 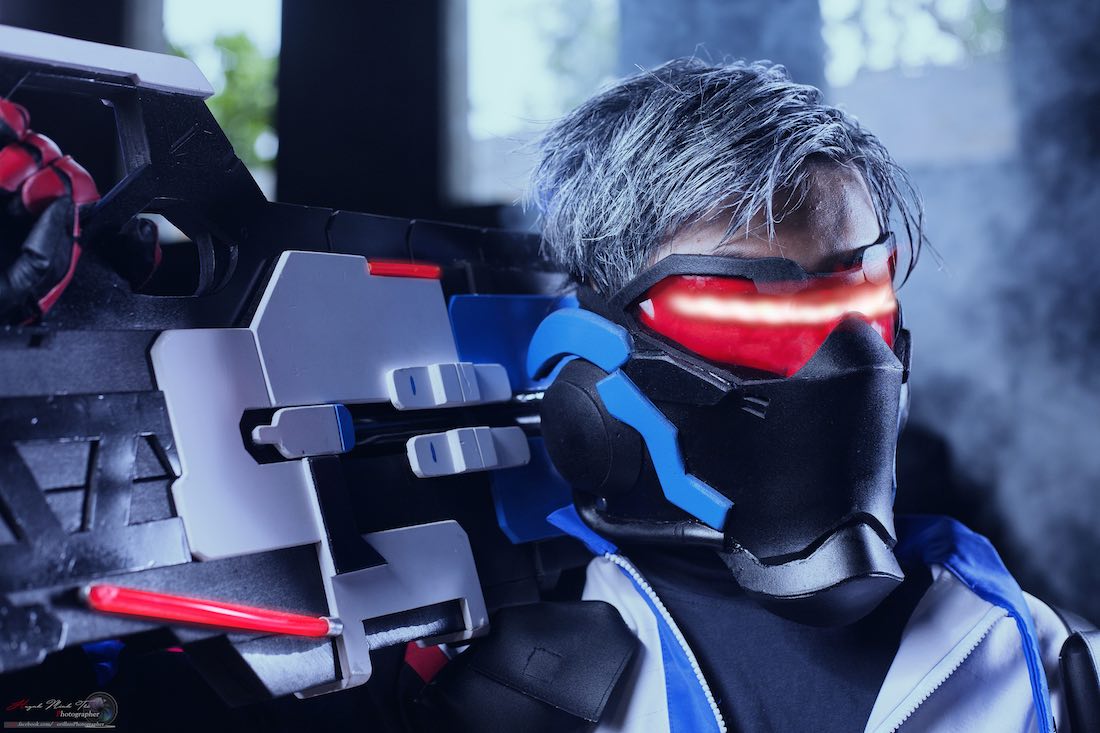