A new music industry platform by the name of Viberate is a trending topic as they’re making networking easier than ever for artists, managers, producers, etc. By creating a Viberate account and linking your page to Spotify, Youtube and all your social media platforms, you can connect with other artists/producers/songwriters making it easier to collab. With a single click, your page visitors will see your social media posts/interactions, your most poppin’ songs/videos, what city you’re based in and much more. All your need-to-know information is displayed on your Viberate page — all eyes are on you from record labels to promoters to publicists!

Kanye created a 30-minute film for his newest album “Jesus Is King,” which was released exclusively in IMAX theaters. According to Variety, the film brought in $1.03 million! Kanye gave his viewers an inside scoop on his Sunday Service jam sessions, as well as insight on existing gospel standards.

Since its release in April, Lil Nas X and Billy Ray Cyrus’s “Old Town Road” remix has been the tea of the talk! The remix climbed to the top of almost every existing music chart. The hit single managed to stay #1 for 19 consecutive weeks on Billboard’s Hot 100 chart. Not only did the track break Mariah Carey’s record for the longest-charting song, “Old Town Road” was also recently certified Diamond! Congrats to Lil Nas X for breaking new ground.

OZUNA GETS PICKED UP FOR ‘FAST & FURIOUS 9’

Latin American recording artist Ozuna is set to debut on the big screen. The reggaeton singer will join Vin Diesel as a co-star in the upcoming “Fast & Furious 9” which is set to open in May 2020. Additionally, it’s been reported that Ozuna will also be a part of the film’s soundtrack.

Attention all artists and creators! There’s a new app out to help distribute royalties as well as make splits easier. We all know dividing royalties can be a major pain in the a**, so the music payment and workflow management platform Jammber has a new “Splits” app to take care of all those frustrations. The app is making royalty payments way more quick and simple. The app’s main functions are to track the creatives who work on a song and their respective ownership percentage, along with automatically registering songs to the creatives PRO’s (BMI, Ascap) and collecting royalties through their Jammber Money service. According to claims made by Jammber, their app is the first to offer built-in song registration which only costs 50 cents per song. 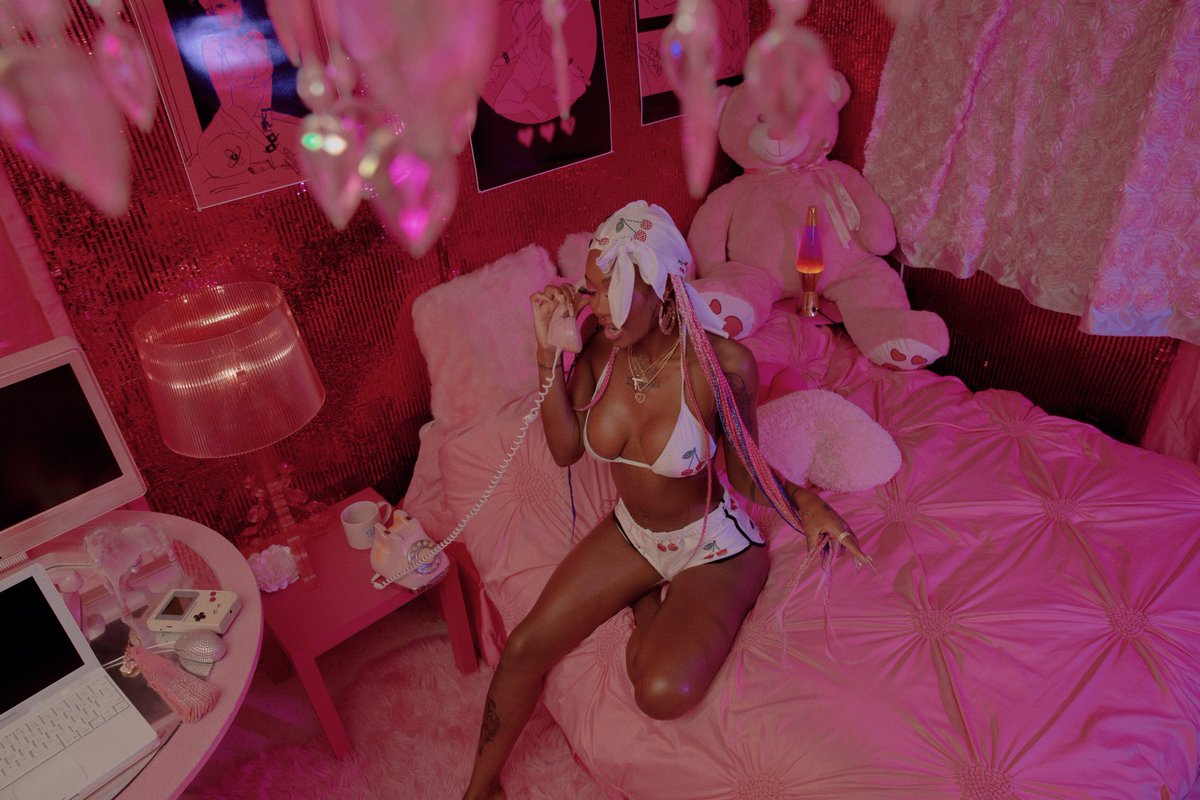