FUTURE HINTS AT HIS NEW MOVIE AND BOOK

Future dropped his latest album “High Off Life” on Friday, May 15th along with some other updates about what’s coming from him next. In a recent interview with Apple Music, he discussed choosing to feature fellow rapper Young Thug on the project. He mentions how he and Thug are “twins” and how “when you mention Thug you mention me[Future].” The rapper also discussed a book he’s working on and a film of his that will be on Netflix. The controversial rapper says that he wants to put his story in his own words and show it to the people in a creative way.

Dreamville’s annual music festival has been canceled due to COVID-19. This would have been the first Dreamville festival since they dropped their album “Revenge of The Dreamers III.” The Dreamville Festival 2020 was originally scheduled to be in early April but was postponed to August 29th. Now the festival has been fully canceled because of the uncertainties of how long quarantine will go on for. Ibrahim Hamad, the co-founder of Dreamville Records, tweeted that they chose to cancel the festival to keep the fans, artists and staff safe.

Travis Scott and Lebron James teamed up to make the graduating class of 2020 feel special amidst the COVID-19 crisis. Travis designed t-shirts for the graduating class and Lebron gathered some big names for a virtual graduation event. 100% of the profits will go to the LeBron James Family Foundation and Feeding Texas. On May 16th there was a livestream event for the graduation with special guests like H.E.R., Barack Obama, Zendaya, YBN Cordae and more.

The Prince estate released a livestream of the legendary “Purple Rain” concert. Now the concert is on Prince’s official YouTube channel where anyone can watch for free. While watching the concert, viewers are encouraged to donate to the World Health Organization for COVID-19 relief. Viewers can donate through the YouTube video link and Google promised to match up to $5 million for the WHO. 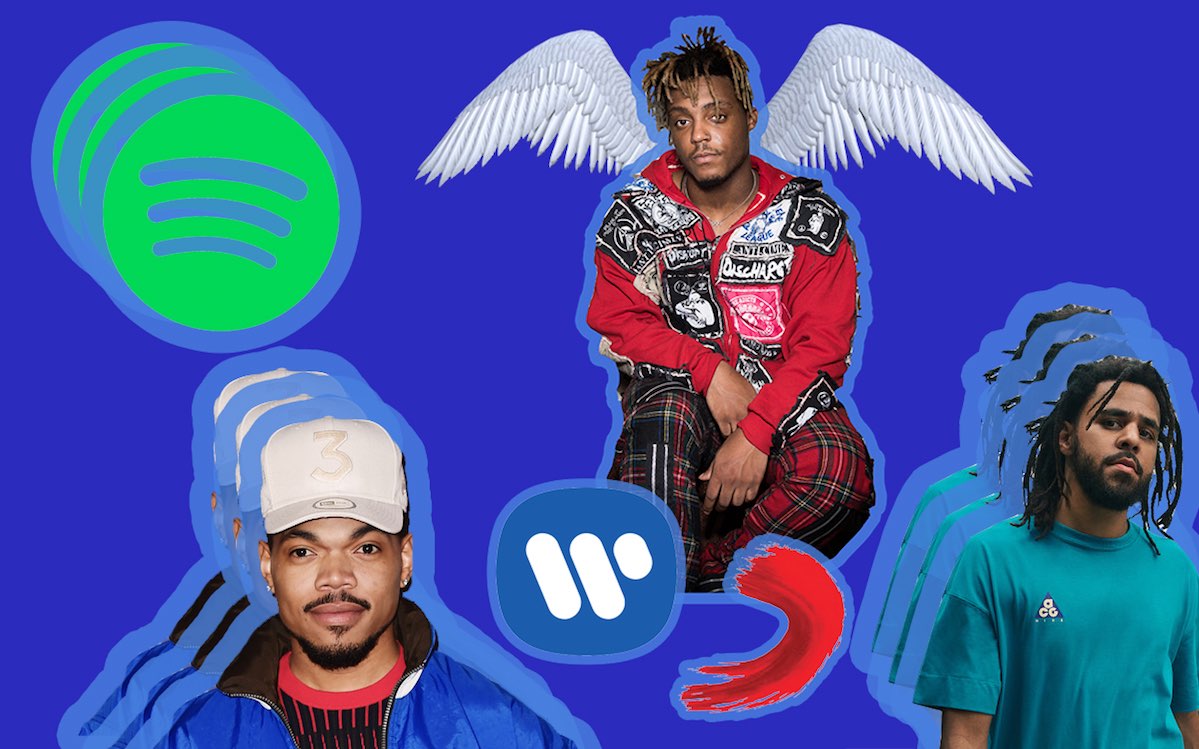 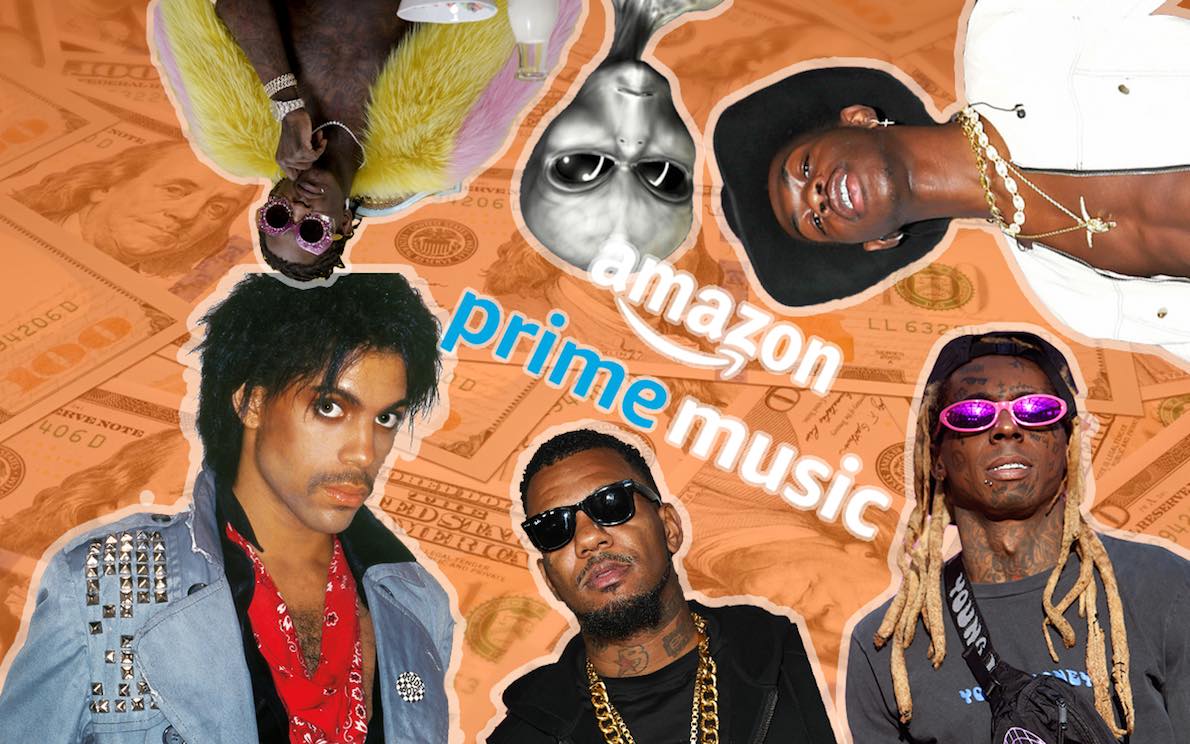 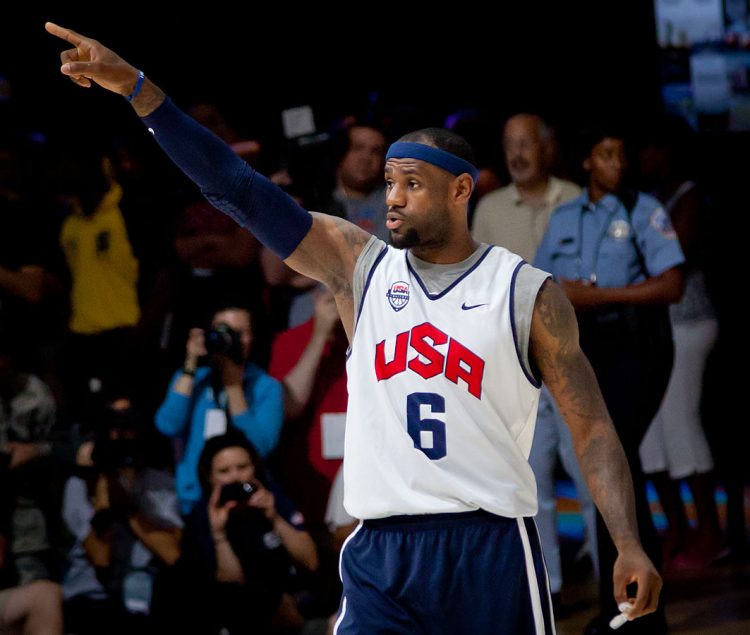