The co-founder and CEO of Twitter, Jack Dorsey just gave $10 million to Meek Mill, Jay-Z and Michael Rubin’s Reform Alliance. The money is to help incarcerated people get what they need to live during these unprecedented times. This initiative will give personal protective equipment to inmates and prison staff in prisons across 50 states. There are many prisoners suffering and dying from COVID-19 because of a lack of supplies and a lack of prison staff. We hope this fund brings some relief to people suffering!

Throughout quarantine, everyone has been hearing about the viral “Verzuz” matchups put on by the two legendary producers Swizz Beats and Timbaland. There have been so many great viral matchups already, like Tory Lanez and French Montana, T-Pain and Lil Jon, and Erykah Badu and Jill Scott. But the latest battle has to be one of our favorites. It happened this past Saturday and took us back to the early 2000s hip-hop scene by matching up St. Louis native, Nelly, against Atlanta legend Ludacris. This battle caused Twitter and Instagram fans to go crazy and people were already taking sides before the event even happened! If you missed it, go check it out and decide for yourself who won!

Andre Harrell passed away due to heart failure at 59 years old last week. He was an instrumental character in building the music industry to what it is today. Harrell was largely responsible for the careers of many artists we call legendary today like Biggie, Mary J. Blige, Jodeci and P Diddy. He started out as a rapper in the rap group Dr. Jeckyll and Mr. Hyde, then became a VP at Def Jam Records. After Working at Def Jam, Harrell left to start Uptown Records which was the home of great artists and executives like Mary J Blige and P Diddy. Harrell made a huge stamp on the music of the 90s and it heavily affected and shaped our music today. RIP!

ARCHITECT OF ROCK AND ROLL LITTLE RICHARD PASSES AWAY AT 87

Little Richard, also known as “The Architect of Rock and Roll” was a very unique and talented artist and person. With huge hit songs like “Tutti Frutti,” he changed the course of rock and roll and music forever. Little Richard passed away at age 87 from unknown causes, but his legacy will never be forgotten — he is in the Rock and Roll Hall of Fame and was given the Lifetime Achievement Grammy in 1992.

DOES JAY-Z’S FIGHT OVER DEEPFAKES MEAN THE END FOR AI MUSIC?

In late April, the YouTube channel Vocal Synthesis, who makes videos where they use AI to recreate different celebrities’ voices, used Jay-Z’s voice to recite “Hamlet” along with “We Didn’t Start The Fire” by Billy Joel. These AI recreations of voices are called deepfakes, which may become a legal issue as they start gaining popularity. Jay-Z and Roc Nation tried to flag copyright infringement, but the video was just taken down for a couple of days and then put back on YouTube. According to legal professionals, deepfakes are not in violation of copyright because there is no copyright on someone’s voice. This is going to get interesting… 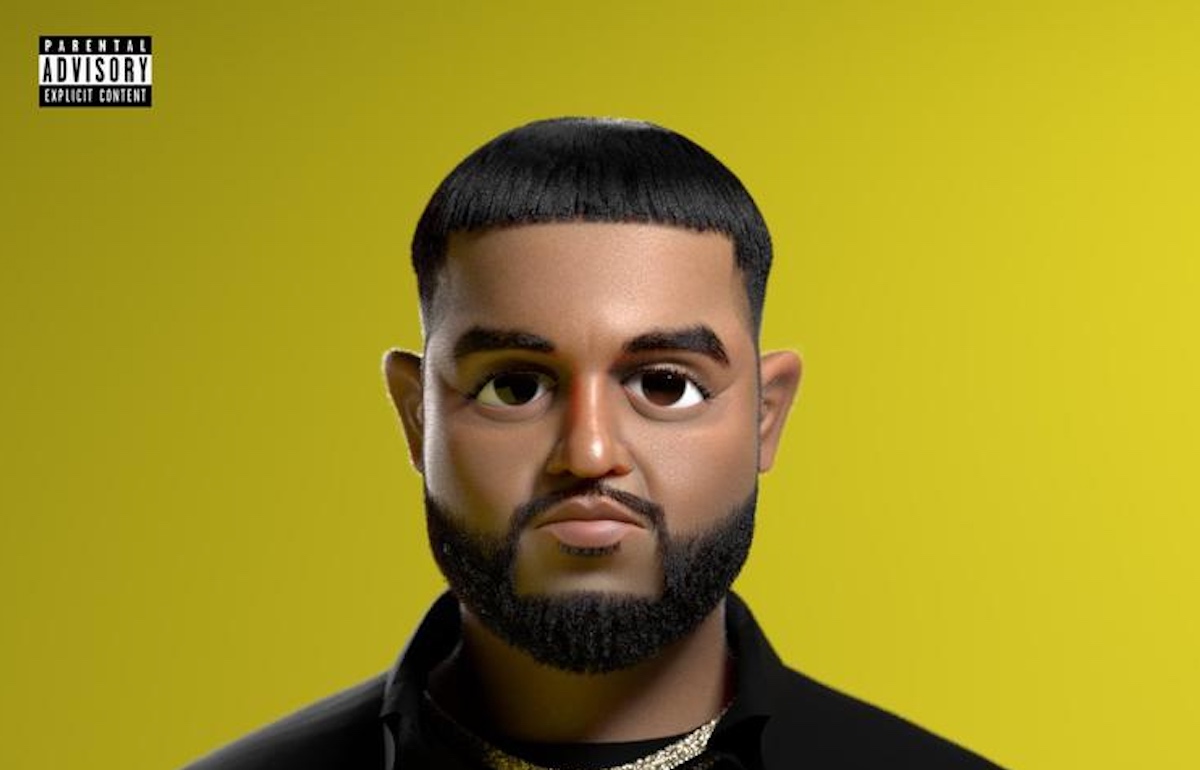 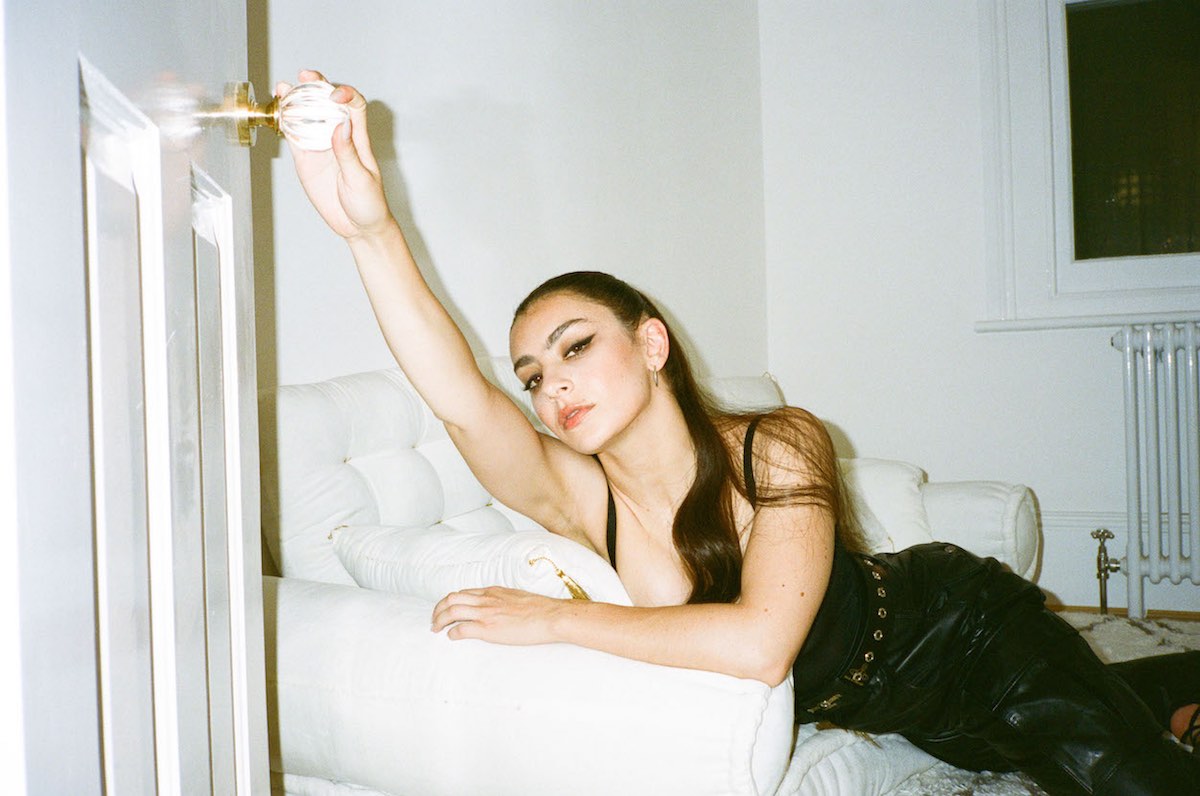