Although it’s been about three months since his last chart-topping album “YHLQMDLG,” Bad Bunny is ready for more, and he’s ready to do it on his own terms. Bad Bunny alluded to the release with a tweet celebrating Mother’s Day the Sunday before the release. The album title roughly translates to “The Ones That Weren’t Going To Release.”

One of the songs on the album “En Casita,” addresses the difficulty of being quarantined during the coronavirus pandemic. It features the beautiful vocals of his girlfriend, Gabriella Berlingeri.

Even though many artists have decided to push back any planned albums, Bad Bunny hasn’t let COVID-19 prevent him from releasing new music. Many people were surprised when “Las Que No Iban a Salir” was put out just three months after his long-awaited “YHLQMDLG.” It’s safe to say that Bad Bunny isn’t showing signs of slowing down anytime soon. 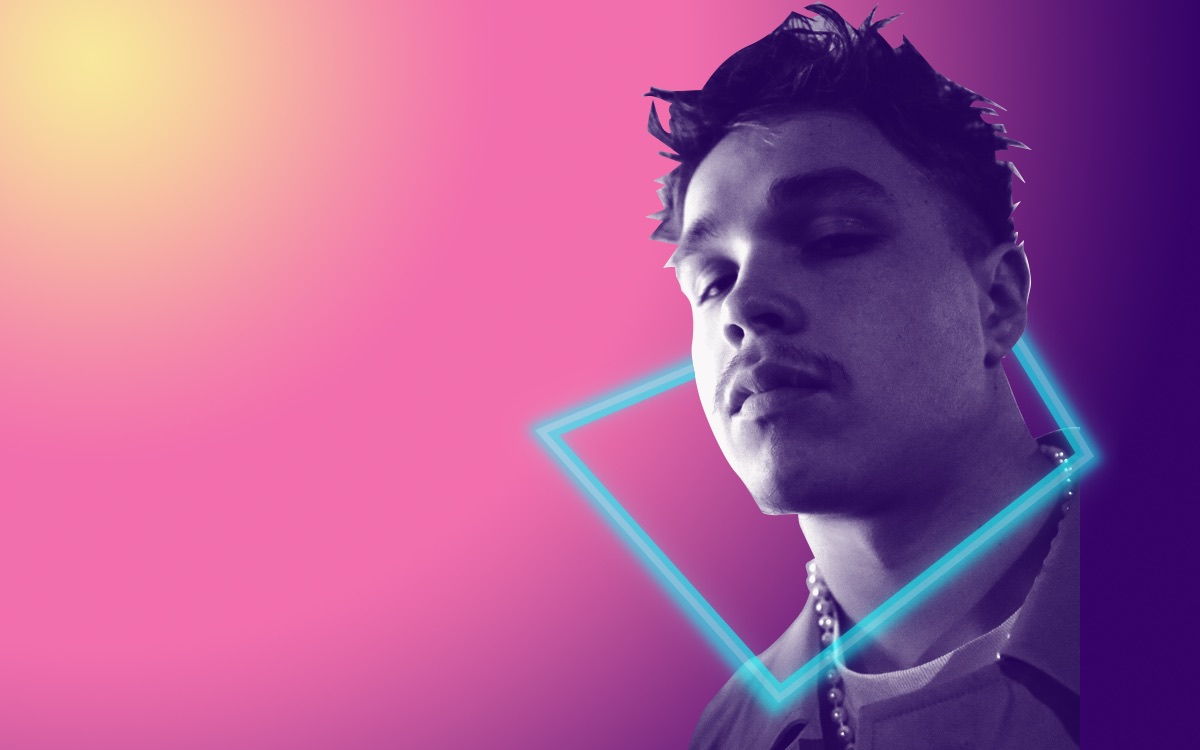 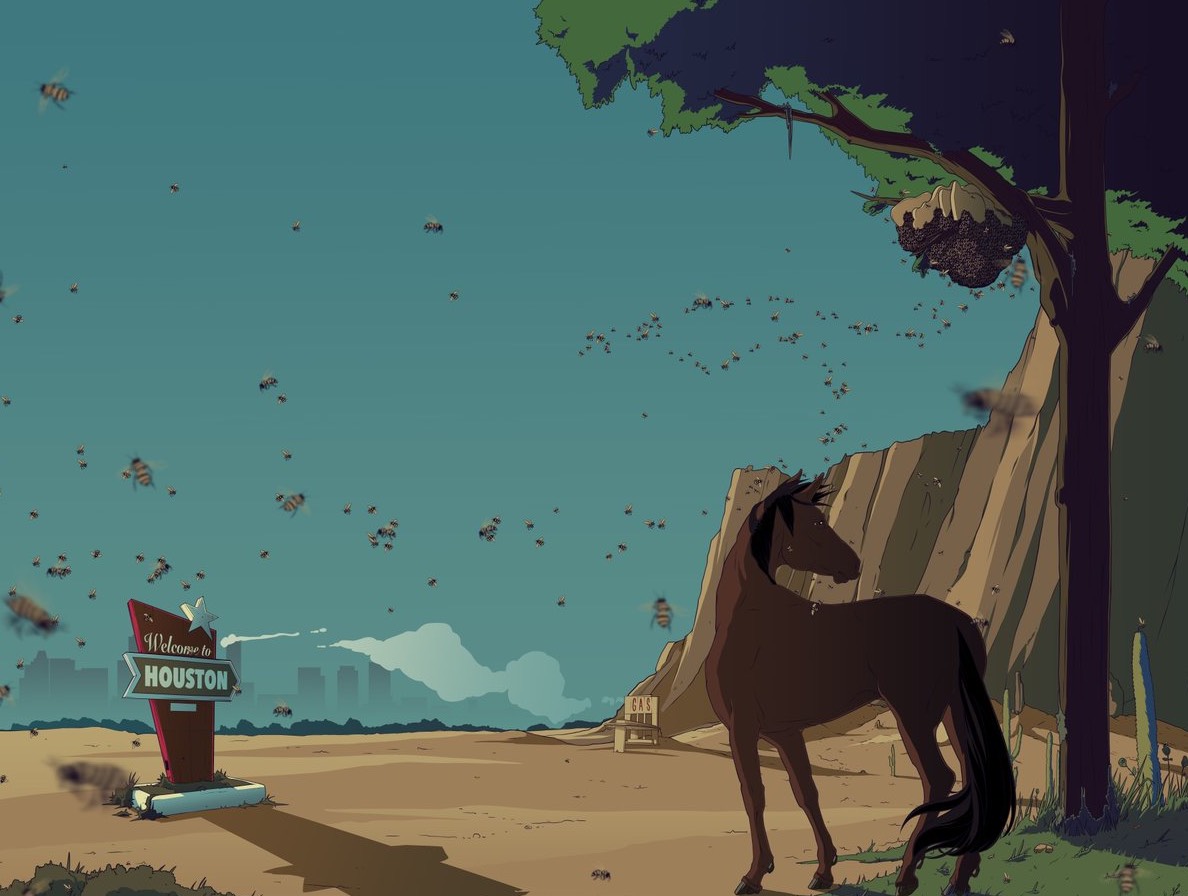