A little more than a decade ago, Joey Bada$$ shook the music world with his debut album, “1999.” Now, rapper’s follow up “2000” is finally here after slight delays due to sample clearance issues.

He released several singles, starting with “Head High” back in early March. The artist premiered the lead single on the popular YouTube show COLORS.

Months later, Joey Bada$$ teased the album on Instagram in early June with a snippet of his second single, “Where I Belong.”

In the 90s-esque music video, he finds himself hanging at a skate park while rapping over the Statik Selektah beat. As the video progresses, Joey flaunts his gaudy jewelry and spits mean bars about growing up in NY.

The new album has credits from a list of talented producers, including Statik Selektah, Cardo, and the legendary DJ Premier and boasts features from Diddy, Larry June, Westside Gunn and more.

He is currently on his “1999 2000 Summer Tour” alongside Bronx-born singer, Capella Grey. 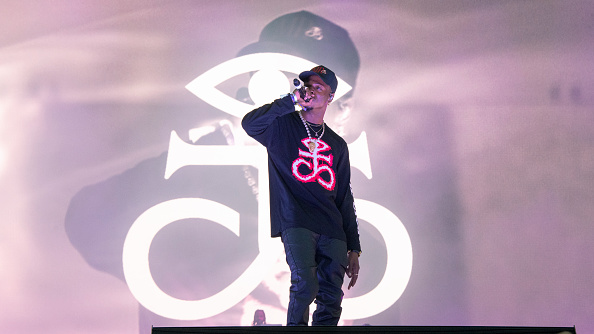 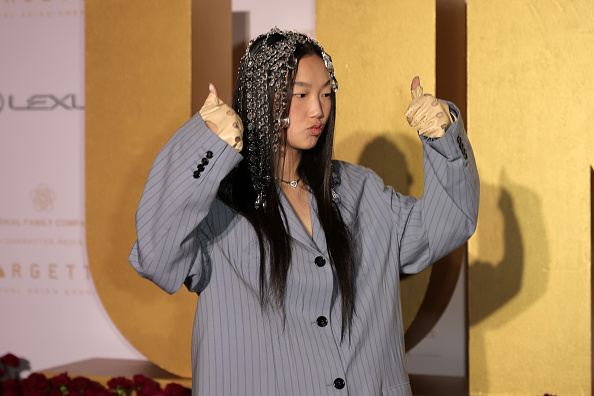