K-Dot used oklama.com as his main form of communication with fans, starting last August. He has since revealed two CDs on his website, album artwork and the name of his then soon-to-be album. Lamar also shared a picture of master copies of his new album, sending fans into a frenzy, speculating “Mr. Morale & The Big Steppers” to be a double album release — they were correct.

Lamar opts for familiar and new producers for his final TDE album, from long time collaborators Sounwav and Dahi to legends like The Alchemist and Pharrell. While the album’s sonic landscape is magnificent as it is vast, he makes sure to hone in the lyrical content.

The Compton native revealed the artwork just days before the release of his fifth studio album. The Renell Medrano photo displays Lamar wearing a crown of thorns and a gun behind his waist while he holds his firstborn child while his fiance carries their second child.

Recently, Lamar released the Beach Noise-produced single, “The Heart Part 5,” coupled with a video where he uses deep fake technology to borrow likeness from Will Smith, Kanye West and more. The single marks his first single in almost four years. 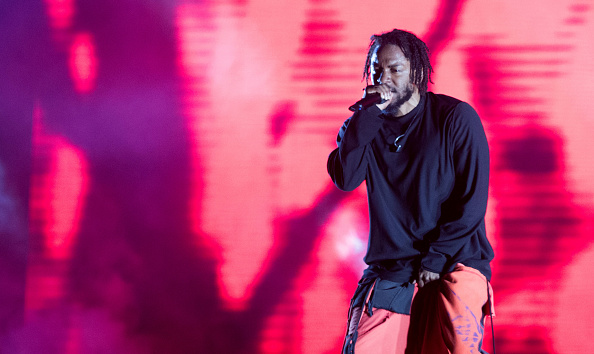 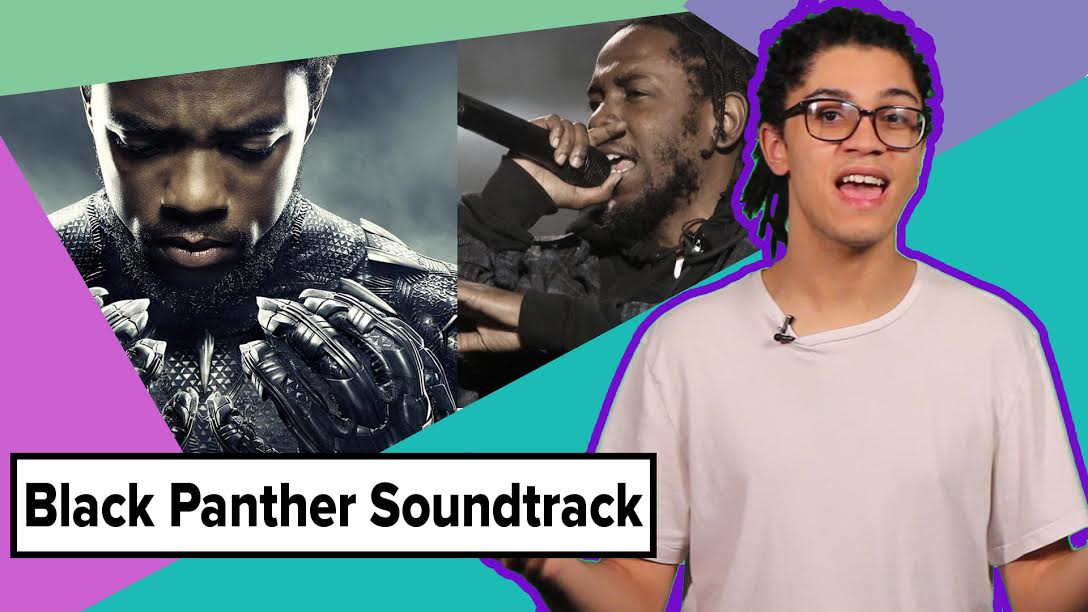