In the Discovery+ series “Remix My Space with Marsai Martin,” Martin surprises young people nominated by their peers for making a positive impact on their communities with custom bedroom makeovers, according to people.com.

She’ll take the teens on field trips to learn about their interests in order for them to be incorporated in the room’s design.

“The best part about remixing teens’ rooms — besides all the cool things I’m still learning about design — is that it helps them move into their future,” said the “black-ish” actress who plays Diane Johnson. “These awesome people are so busy living their best lives and helping others that their sanctuaries get left in the past. I want to help them take care of themselves too.”

One of the lucky teens featured is 15-year-old Haley, who founded a program that pairs preschoolers with senior citizens in need of companionship.

“She spreads the love by lifting senior citizens up,” said Martin. That inspired her to show up at Haley’s practice to surprise her.

“When I first saw Marsai, I was really confused at first. It was one of the most insane experiences in my entire life,” Haley recalled. “But then when she said my name, that was when I started to freak out.” 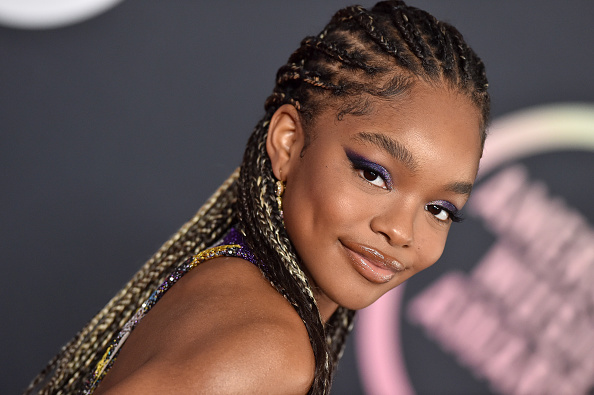 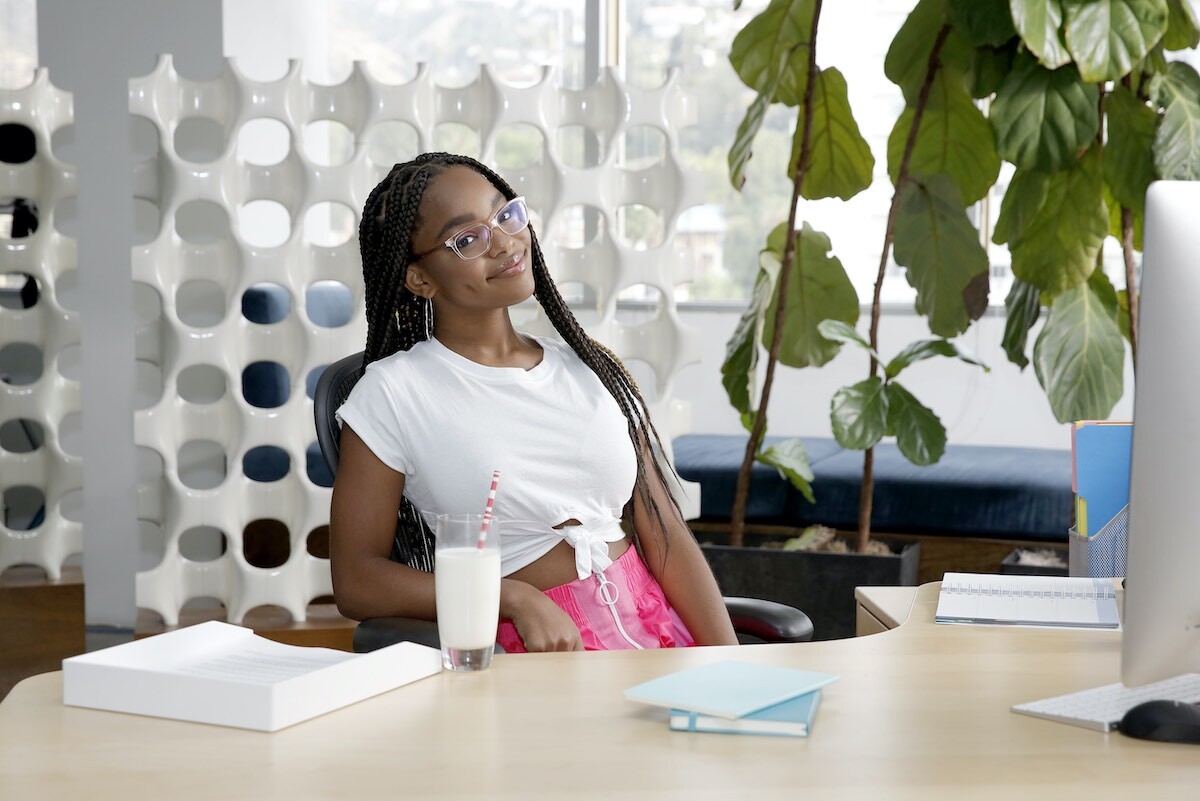 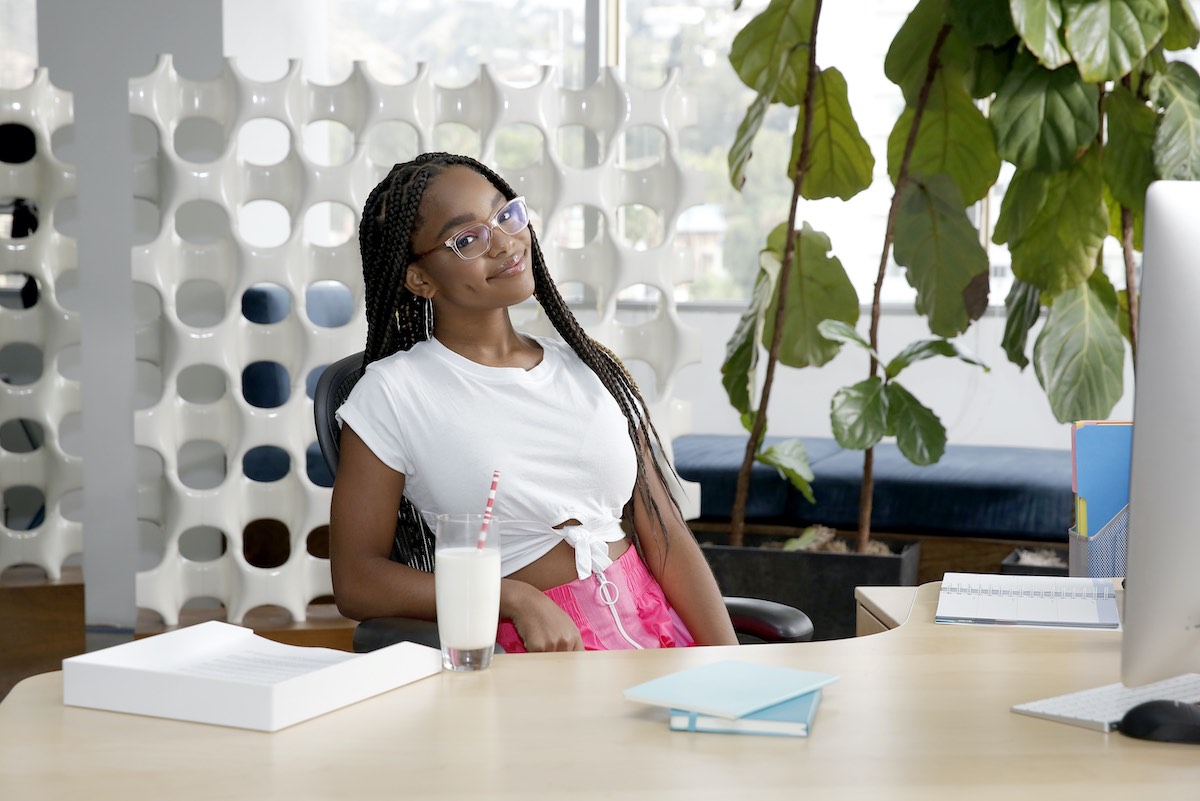