The rap world has revolved around Atlanta for years, but recently Michigan, particularly Detroit, Flint, and surrounding areas, have been giving the South a run for their money. With a new sound, comparable to that started by the Hyphy Movement of the Bay Area, the midwest state is making a name for itself, with new artists constantly gaining country-wide popularity.

Many of these artists aren’t big enough to have Wikipedia pages yet though, and can be quite hard to come across by chance. For those who watched TikTokers dance to a YN Jay or Sada Baby song, or listened to a Babyface Ray track on the radio and liked what they heard, below are 10 songs to know before becoming a modern Michigan rap connoisseur.

Tee Grizzley put Detroit’s contemporary sound on the map with his 2017 banger, “First Day Out.” With it’s melodic intro and storytelling hook before a beat drop about a minute in, it wasn’t hard for listeners to get addicted to the song that introduced Grizzley to the mainstream rap world. This is a necessary listen for those looking to understand the beginnings and evolution of Michigan’s current and evergrowing rap scene.

With “Detroit to Inglewood”, BandGang (and friends) brings an effortless, sarcastic, and almost comedic, tone to the Michigan rap sound of recent years. They popularize the cypher-y style that emerges when 5+ artists are on one song, showcasing multiple lyricists and/or groups while maintaining a darkly cynical but lighthearted mood, a common practice amongst rappers from the state area.

Drego x Beno have a rare chemistry that was demonstrated most notably on their albums, Sorry For the Get Off (2018) and Meet Us Outer Space (2019). Drego’s nasally and tone deaf voice gives the duo a uniquely recognizable edge. Adlibs, that are most often sighs, quick gasps, inhalations, and whispers fill what would otherwise be empty space, making for a fast paced and energizing approach to the Michigan hip-hop.

Cash Kidd made a name for himself in 2016 with “On My Mama,” and has been trailblazing for Detroit ever since. He’s calm, but intense, and notoriously funny, often chuckling to himself between verses and after punchlines. Like many rappers from his state, Kidd’s style is evocative of the Bay’s style, a similarity he pays homage to through work with DaBoii and Yhung T.O., both Bay Area rappers. “Who Shot You” demonstrates his incomparable lyrical prowess as a closing to his album Marc My Words (2019).

Sada Baby will yell angrily at listeners on “Skuba Says” before telling them to get up and dance on “Whole Lotta Choppas.” On “Aktivated,” he does both. Sampling “Get Down on It,” by Kool & The Gang (aka the “kings of the cookout dancefloor”), “Aktivated” features a catchy chorus before introducing Sada’s famously abrasive lyrics over a heavy beat that can drown out the horribly explicit words for even the most sensitive of ears. For those used to the r-rated nature of Detroit rap, the song is a laugh.

While it first made waves on the For You – EP, “Paperwork Party” is catching the ears of Detroit rap fans once again with its remix featuring Jack Harlow on Ray’s most recent album, Unfuckwitable (Deluxe Edition). His easygoing and infectious lyricism and tone have made for a fruitful repertoire of music since 2014. “Paperwork Party” is currently his most popular song on Apple Music, and an accommodating initiation to Ray’s style.

Rio Da Yung Og and Louie Ray go back and forth, detailing the everyday happenings and shenanigans of their lives, like a “movie.” They’re unstoppable, seemingly never running out of lyrics. The Flint rappers are conversational and engaging, with a sound indicative of all Michigan rap, but making a unique name for itself when compared to that of Detroit artists. The cocky pair took fans by storm with this track, and it never gets old.

YN Jay and Louie Ray make magic in the studio on their own, but when together, the duo is like bread and butter, with compatibility reminiscent of the Ying Yang Twins. They’re relatively new to Michigan’s rap scene, but their sarcastic humor and unapologetic energy fits right in with other artists from the state. Slow bassy beats and whispered comical verses add to their sly personas. “Triple S” is a smirk in song form.

Before his song, “Free Joe Exotic feat. Sada Baby” went viral in the midst of the pandemic, shortly after the “Tiger King” craze, Flint native Bfb Da Packman was a mailman. Since then, the rapper has joined the long list of Michigan rappers making vulgar light of everyday struggles. He uses laughable voices and self-deprecating lyrics, ironically exuding an unapologetic confidence in each of his songs. His debut album, Fat N****s Need Love Too, dropped on June 25th, featuring a remix of “Honey Pack” with Lil Yachty and DDG.

BabyTron, 1/3 of Michigan rap group ShittyBoyz, appears to be a youngin’ in Detroit’s rap scene, with his lanky build and Bieber-esque haircut, but his lyricism is that of someone who was born to rap. Listeners have to pay attention so as not to miss his frequent harsh punchlines, hidden under an extremely fast-paced flow. RMC Mike’s deep and raspy voice pushing out slower and equally sneering 8 bars beautifully juxtaposes Tron’s cadence. The two display their talents together on “Dookie Season,” and are equally skilled on solo tracks.

Other Artists to Check Out: 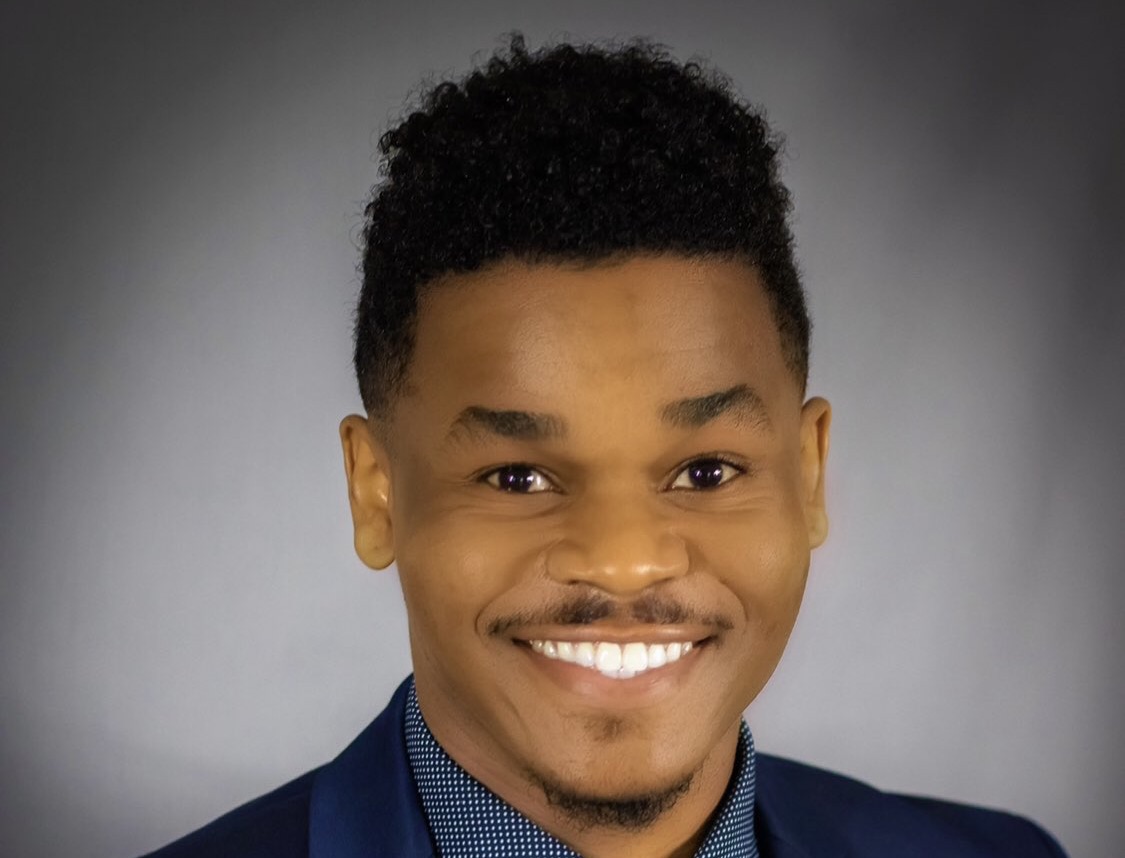 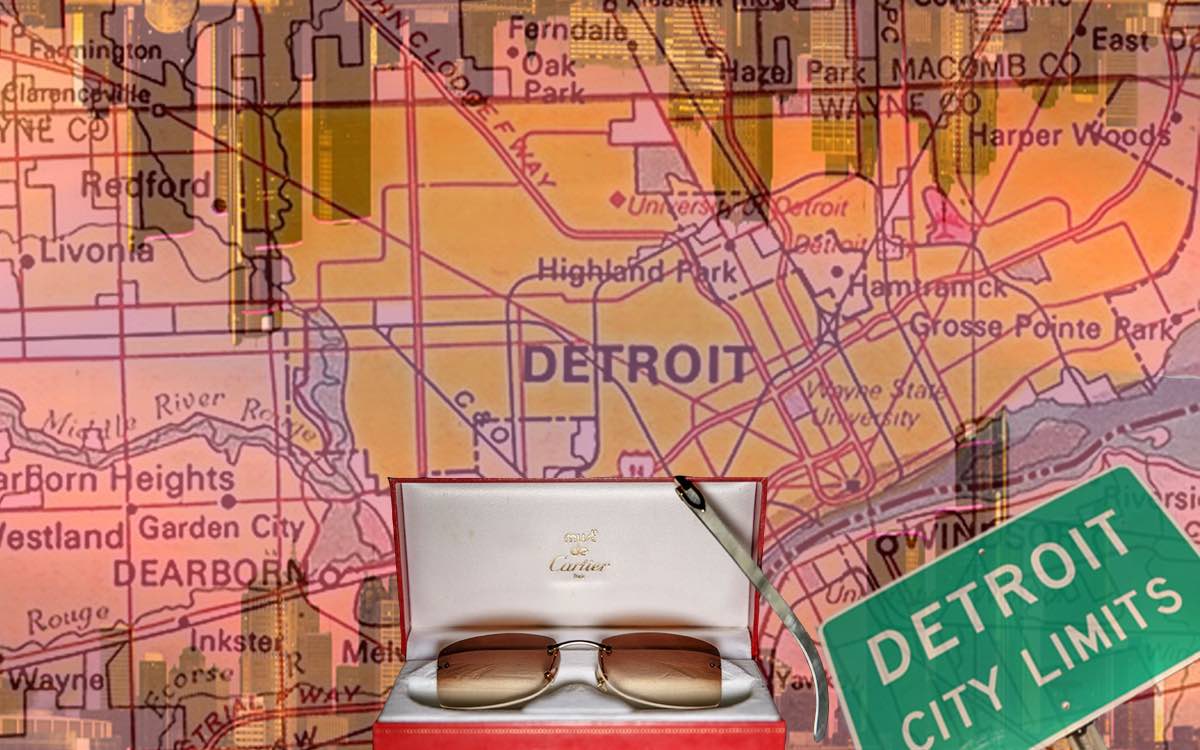 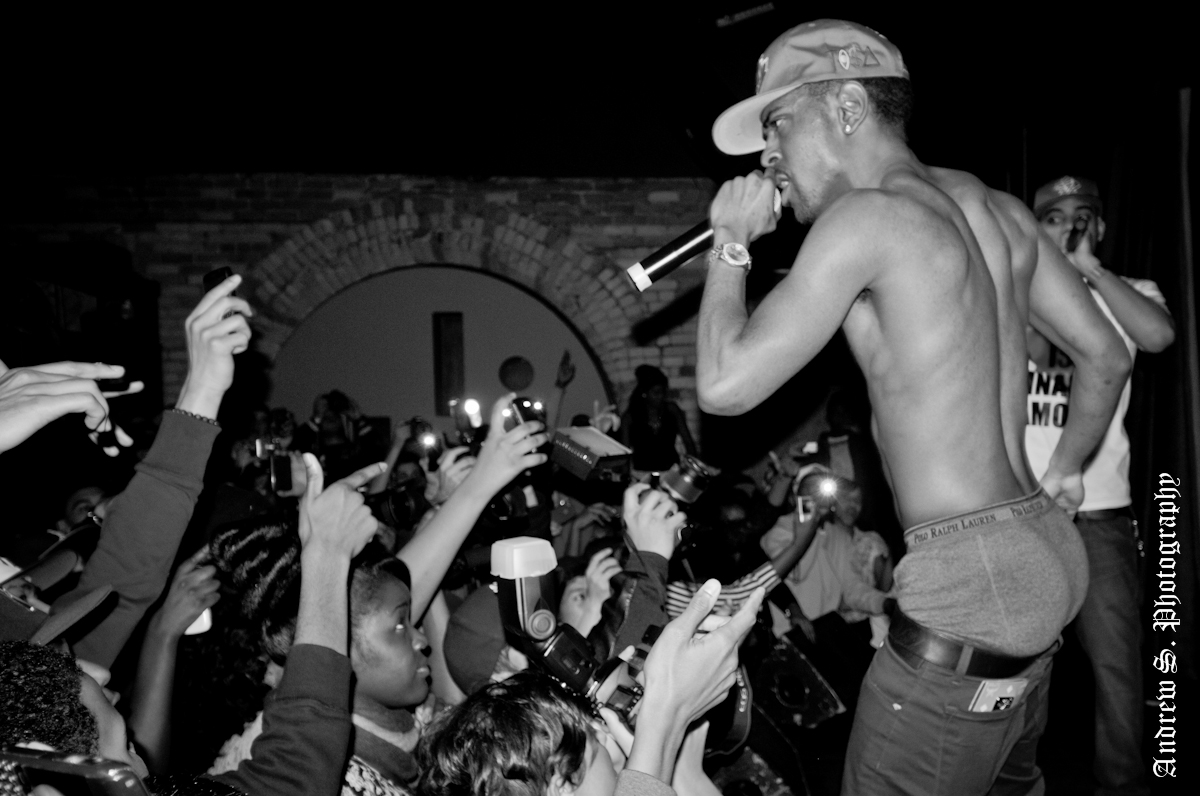