A couple weeks ago, I opened the Netflix homepage to an automatically-played preview snippet of Evan Peters playing Jeffrey Dahmer. As soon as I saw this, I knew that there would be people romanticizing and basically thirsting over a serial killer.

Naturally, content about the show started popping up everywhere. Besides the questionable choice of casting an actor that’s known to be attractive as Jeffrey Dahmer, there are other issues. As I read more articles, I found out that Netflix made no effort to run the show by victims’ families.

Errol Lindsey’s sister Rita Isbell spoke out about how her victim impact statement made during Dahmer’s 1992 sentencing was portrayed verbatim — with an actress styled to look exactly like her. But they never contacted her. She emphasizes that Netflix is profiting off of this traumatic story without paying the affected families.

In October, Netflix announced that Dahmer is the second most watched Netflix show in history. Its huge success also brought up debates about the ethics behind true crime media. People on the internet bragged about their ability to binge the show, while others countered that being desensitized to violence – specifically Black trauma – is not something to be proud of.

People need to think about the real-world implications of romanticizing a show about Jeffrey Dahmer, and how the entertainment industry is guilty of profiting off of victims of true crime. 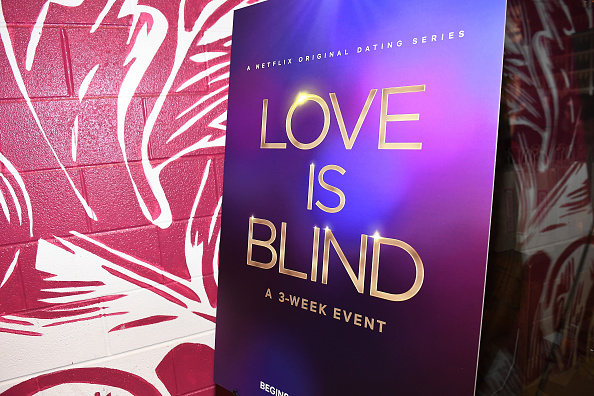 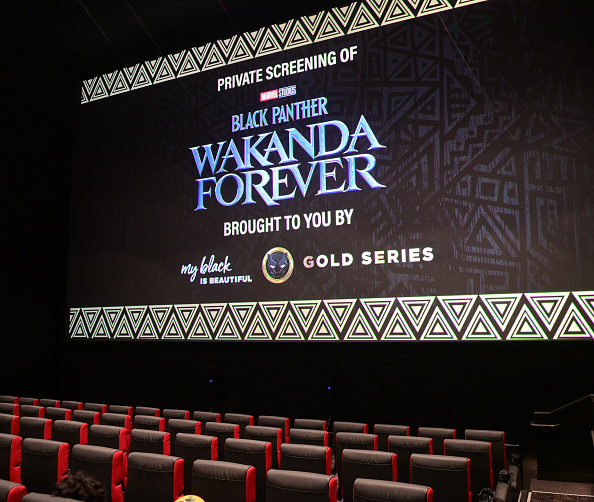 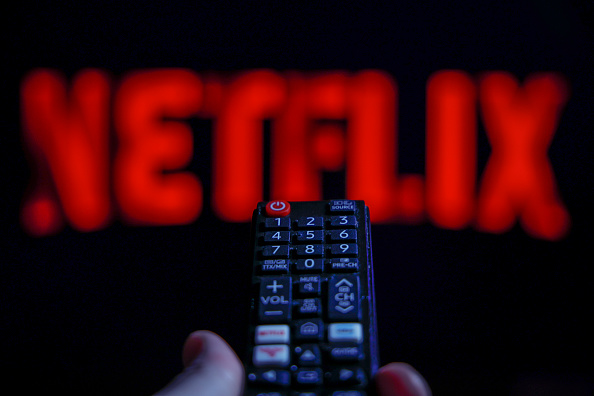