As the weather winds down and coats come out, there are still adventurous spirits looking to brave the cold and go camping. Be it in the woods, under the stars or in a cabin (sometimes known as ‘glamping’), camping brings together friends, fun and a toasty fire.

Pack up the s’mores, hit the road and check out the tunes crafted for the ultimate camping trip.

“If you tell me where to meet/Then I’ll wait ’til I turn to bones/Oh, we really should’ve left here long ago”

Lord Huron is no stranger to making the music of the woods. The Los Angeles indie group gave us the 2015 masterpiece Strange Trails, which offers plenty of nature-themed ballads. This year, they continued to make magic with Long Lost, in which ‘Mine Forever’ offers an earthy taste of poetry and guitar riffs that call to the heart.

“Uneventful days, uneventful nights/Living in the dark, waiting for the light”

From his Grammy-winning 2019 Hyperspace, Beck enchants the concept of having nothing to do and nowhere to be. Its mellow yet vibrant tone sets the scene for you to spend the day vegging out and having no expectations for the day.

Tennessee trio Judah and the Lion crashed on to the music scene in 2014 with their self-proclaimed ‘folk hop’. If your group is more up for drinking and dancing in the dark, you’ll be in good company with the friendly chants and banjo beats that seem to go faster and faster with each passing second.

Folk that can rock you to your core is a surprising, thriving experience, and Father John Misty has made a name for himself in transcending the genre. Through the meaningful melody and thumping bass beats, it’s the perfect way to settle in for the evening and take in the environment around you.

No one likes packing up to return home, but Weezer can help you speed up the process. The first track off of their 2014 album Everything Will Be Alright in the End rocks you to the core and can get even the slowest packer ready to go in minutes.

Direct from her universally-acclaimed sophomore album Punisher, Phoebe Bridgers can bring tears to your eyes with just a guitar and singing straight from her soul. Her weepy, willowy track is best enjoyed in front of a fire and under a sky scattered with stars.

“Oh, come with me/I’ll show you how to live for free”

This song is practically begging you to take your friends and do something different for a change. Barns Courtney teases and taunts about thrill-seeking and joyriding, with no end in sight. (While camping still incurs certain costs, you can do it for next to nothing if you share among friends).

“Mellow Peaches” by The Black Keys

The Black Keys dropped Delta Kream this summer and each track is one twangy, rickety feast for your ears after the other. ‘Mellow Peaches’ is just one of many fantastic picks, but the only one that instills vibrancy and hunger in the same vein.

If you listened directly in the bottom of your heart, you would no doubt hear Adia Victoria’s sultry sweetness and spirited subtly. The creeping rise and fall of the drums makes for a core-thumping excitement that resonates with even the most disinterested listener.

“Pulaski at Night” by Andrew Bird

While violinist Andrew Bird sings of his hometown Chicago and the aforementioned Pulaski street, the joyful passion of his playing and his tiny trademark bellows form a love letter that extends anywhere. You don’t have to be in or from Chicago to appreciate the soothing style blended with heartfelt and energetic strokes of the violin.

Few bands would dare to cover the untouchable legacy of Nirvana. English pop squad Glass Animals steps up to the plate with an almost-stripped down version of the iconic ‘Heart Shaped Box’, which haunts just as much as it excites the listener. As the night winds down, this is the perfect track to flip on to take everyone to bed.

“I Wish I Was” by The Avett Brothers

The North Carolina folk duo practically writes songs for the campfire, and while anything off of their 2016 hit True Sadness makes for a fun night, ‘I Wish I Was’ is the most expressive and sincere of all. It fits for a sunset, lighting a fire, or even just sitting indoors with a room full of pine-scented candles.

“Meet Me in the Woods” by Lord Huron

Lord Huron scores another mention on the list, this time from their smash-hit sophomore album Strange Trails. Like The Black Keys and The Avett Brothers, Lord Huron has mastered the ability to create numerous tracks to fit the scene of any nature-based environment. ‘Meet Me in the Woods’ is best listened to in its namesake location.

Doubling down on the choice of Andrew Bird, Alabaster actually comes off of last year’s Christmas album HARK!.  ‘Alabaster’ offers a sense of musical mystery, quickly diminished by the familiar plucking and the addition of bells, violin, and piano. If not for being featured on HARK!, you may not even know it was a Christmas song. 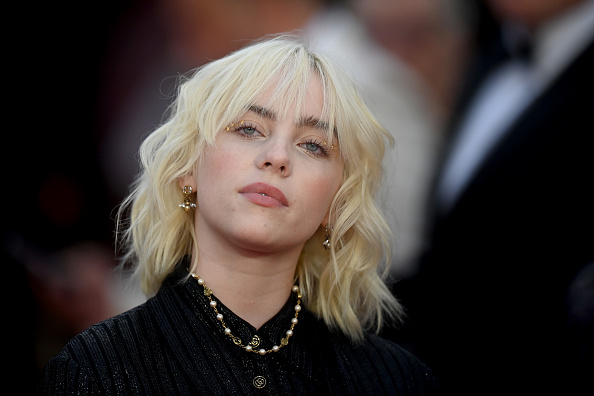 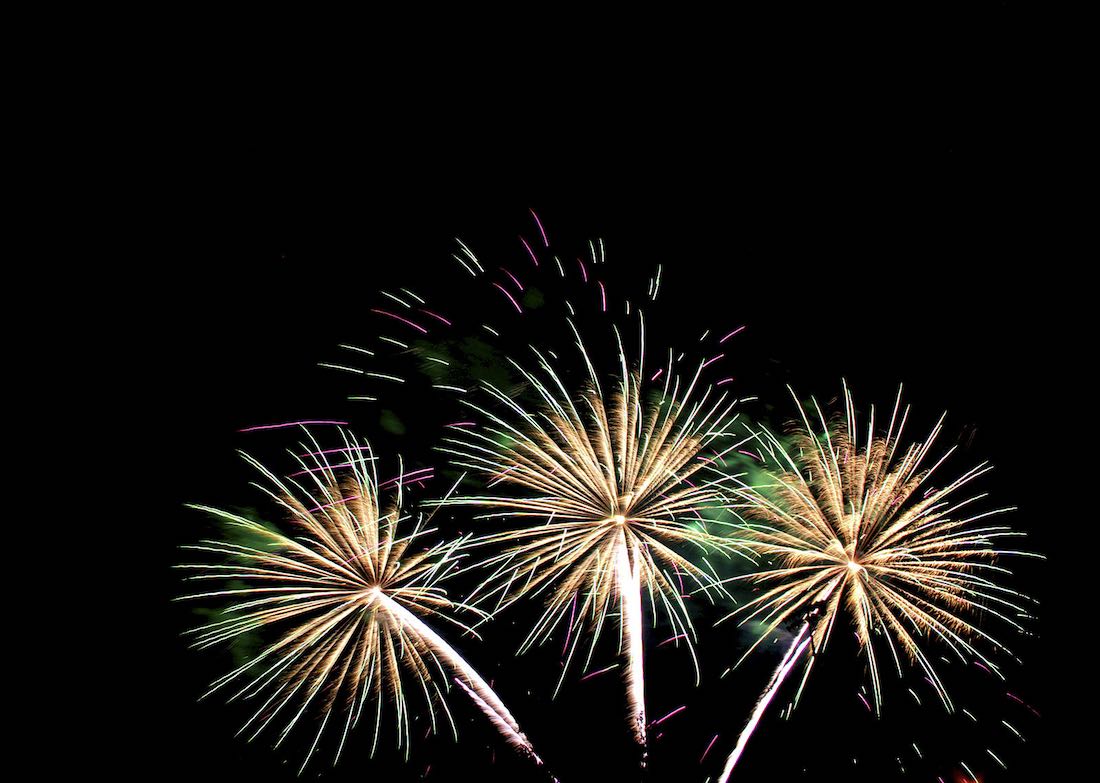