Chicago is famous for its acclaimed rap scene, best known for producing superstars like Kanye West, Common and Lupe Fiasco. Even today, the Windy City is fertile ground for a new generation of rap stars like Chance the Rapper, Cupcakke, and Chief Keef. Polo G is the latest Chicago export that’s headed towards stardom. Polo G started gaining traction last January after dropping “Pop Out,” a single with Lil Tjay, which currently sits over 100 million views on YouTube.

Polo G doesn’t fall flat into the dreaded “sophomore slump” with his highly anticipated sophomore album “THE GOAT.” Instead, Polo G is more determined than ever as he reflects on his past battles and promises to rise above them. His lyricism is what makes him stand out from other Chicago rappers. Although violence and fame are commonly rapped about, Polo G delivers his bars with passion and purpose and he isn’t afraid to get vulnerable when describing his struggle with drugs and PTSD. On this album, Polo G brings us on his journey from struggles to success, letting us know this is what makes him the goat.

Polo G’s voice pairs perfectly with the guitar backed track. “Beautiful Pain”  is a love ballad about missing his significant other and wanting her back after cheating. Polo G expresses the way he feels by rapping “Hope I feel your same pain when that bitch Karma come and get me.” Polo let the fame get to him, and now he feels guilty.

As the title of the track suggests, Polo G delivers confident bars alongside the late Juice WRLD, bragging about money, fame and success. The Chicago natives flow well together on the track, making me wish we could get more from the duo

On “Heartless,” Polo G raps about growing up in a harsh neighborhood. The song starts off with a light guitar intro, and then the beat drops. Polo G’s vehemently rap about family issues and issues with fame and more in the Mustard-produced cut.

The title references Martin and Gina, from the hit 1990’s sitcom, “Martin.” In the track, Polo G talks about his girl, and how they improved each other despite clashing at times. The song’s vibe is upbeat and warm. I’m a sucker for electric guitar, so when I first heard this song I instantly added it to my playlist.

“33” is a song about redemption, Polo G raps about walking down the wrong path and then turning it around for the better. From weapons, drugs and his walking away from the past, Polo G’s lyrics never fail to take you on a journey. There’s a soft piano melody in the background, making the song more emotional. The title itself was a tribute to Scottie Pippen, a retired NBA star who played for the Chicago Bulls. 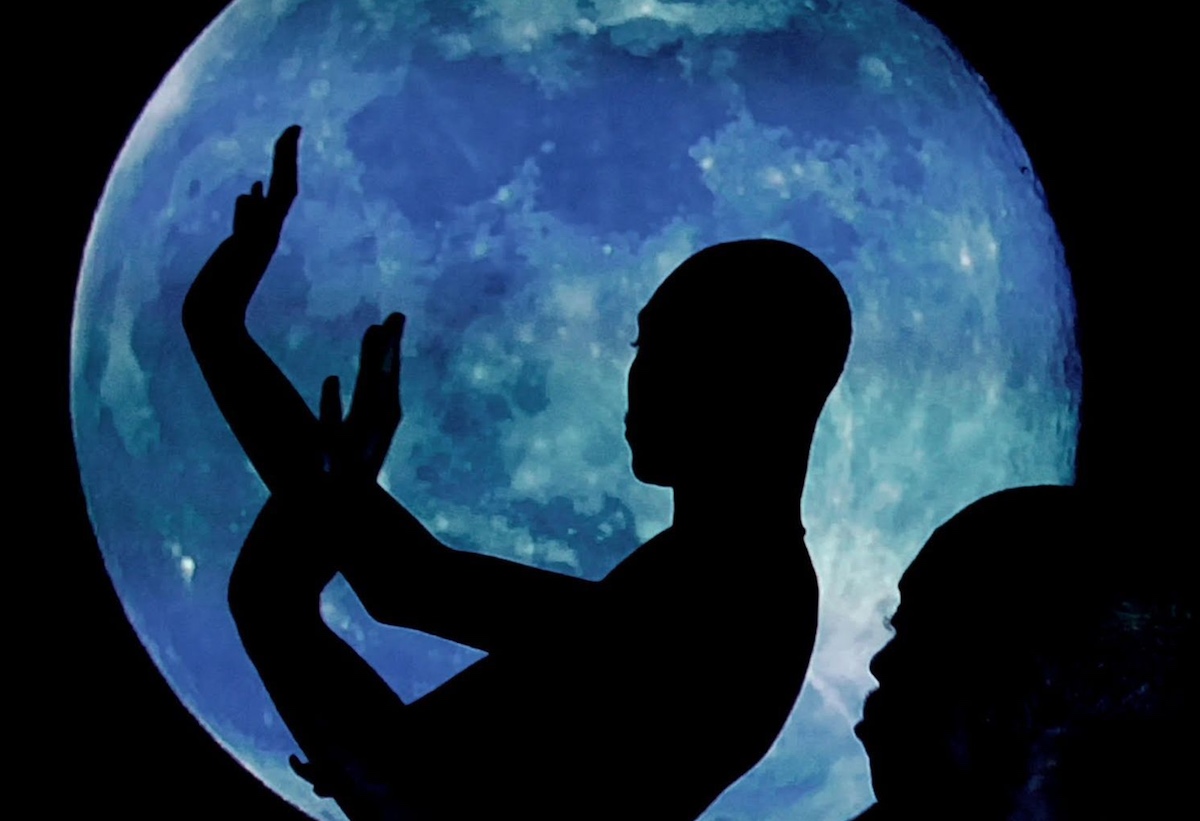 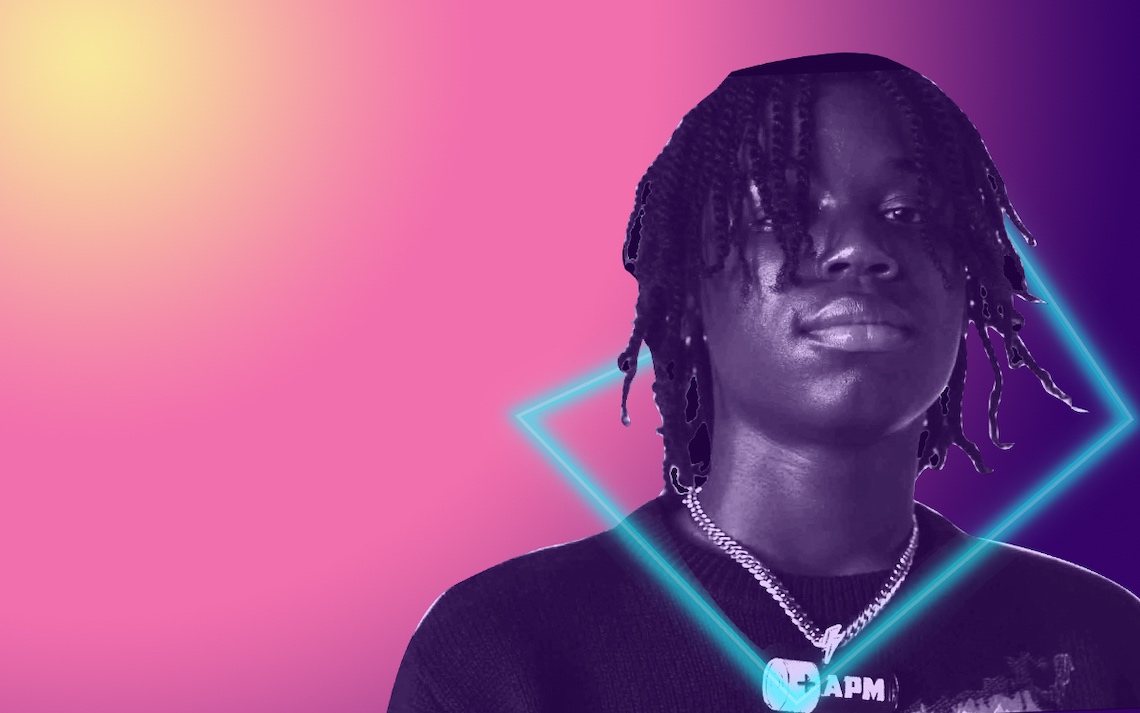