Watching singer Taylor Swift’s new documentary “Miss Americana,” I learned about her history as an artist but also as a woman in business, empowering others to take control of their own narratives.

If you know anything about me, you’re probably aware that I’m a huge Taylor Swift fan. I first found out about her when I was 8 years old, and I’ve been in love with her music ever since.

Through songs such as, “We Are Never Ever Getting Back Together” and “22,” Swift glorified her experience of a relationship for me, despite the fact that I had no idea what it meant to be in love.

Recently, she has reclaimed authority over two of the six albums she made for Big Machine Records. In November, Swift completed the second phase of her re-recording process, releasing “Red (Taylor’s Version).”

Swift has paved the way for future artists to take control of their own narratives. She has given me hope that we can one day have more women in power shaping the music industry.

Today, I idolize her not just for her musical ability, but for the courage she has demonstrated in the fight to take her art back. 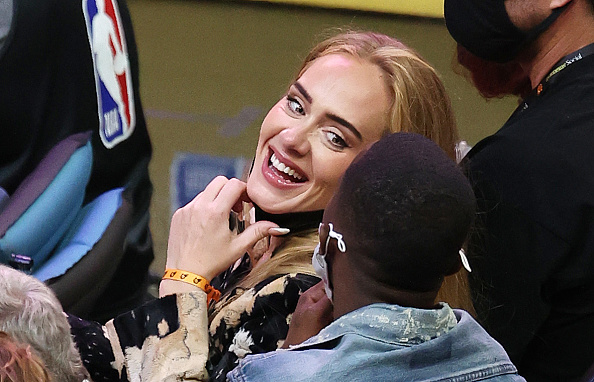 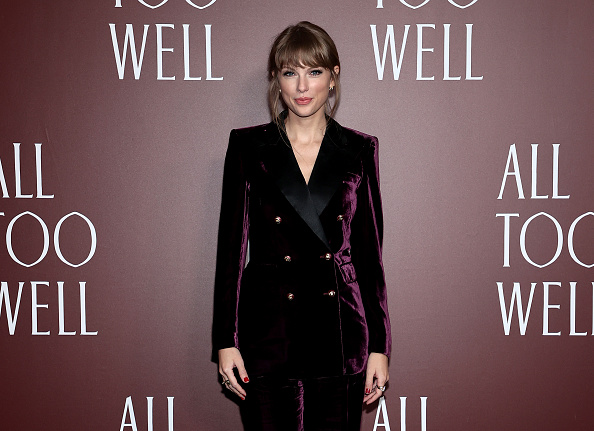 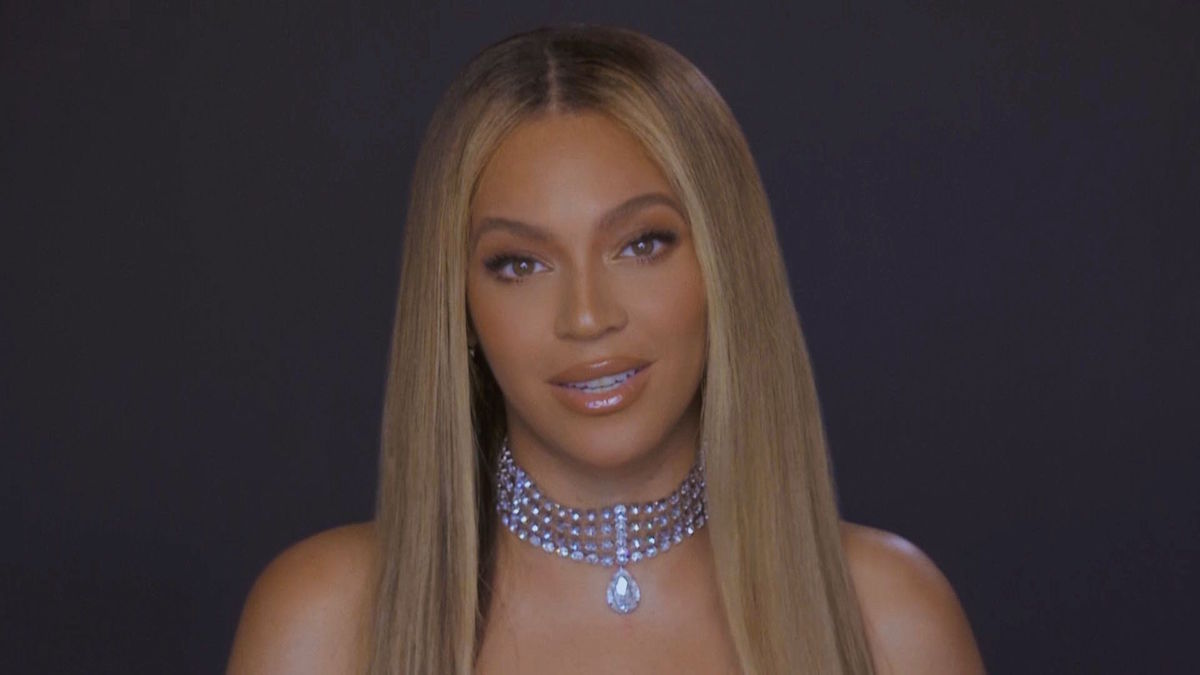