Turns out, I wasn’t alone in my apprehension. Fear of discrimination and stigma play a huge role in keeping black people from getting the mental health care they need, according to new research out of Lehigh University. Professor Sirry Alang, who led the study released earlier this year, found a significant unmet need for mental health care among black folks.

“Although blacks have similar or lower rates of common mental disorders than whites, mental disorders are more severe, persistent, and disabling among blacks. Blacks are also less likely to utilize psychiatric services, and if they receive care, it is usually of lower quality than care provided to whites.”

The stigma around mental health has decreased in recent years, but some people still aren’t completely comfortable with seeing a mental health professional.

Ndidi Enyinnia, a UX researcher in New York, grew up in a Nigerian household where mental health issues were “written off as problems of the weak,” she told me. She credits black female practitioners with helping her throughout her journey.

“I am thankful to have met a therapist who made me feel the opposite of weak. She helped me to realize that advocating and caring for yourself is one of the strongest things a person can do, especially in a community that often looks down on therapy,” Enyinnia said.

Enyinnia found one of her therapists through a directory called Therapy for Black Girls. Started by Dr. Joy Harden Bradford, the platform aims to “present mental health topics in a way that’s relevant and accessible.” The directory caters to black women, but the therapists on it have clients of all genders and races.

Harden Bradford, who goes by Dr. Joy, is a licensed therapist in Atlanta, Georgia. She talks about issues of discrimination and stigma on her podcast (also called Therapy for Black Girls). Because the medical field has a history of mistreating black people, she recommends asking “lots of questions” and being “selective in choosing your providers.” What matters most, she told me, is that the patient is comfortable with and feels heard and understood by their therapist.

“It’s okay to be concerned about the stigma,” she added. “In order to break the stigma we all have to do our part in normalizing treatment and encouraging ourselves and one another that it’s okay to do what we need to do to take care of ourselves.”

Kyle Woumn, a software developer in the Bay Area, was initially hesitant about going to therapy but told me his experience has been great so far. His therapist is a white woman Woumn described as “an amazing ally” who “recognizes her privilege.”

Woumn directly benefited from the normalization Dr. Joy talked about.

“The things that pushed me to therapy was more people that I knew sharing with me how they’ve gone to therapy and how much it’s helped them. I didn’t know the underlying problems they were working through, but these were people I related with, so I figured if they’ve had success with therapy, then I should at least give it a try,” he said.

Between inclusive directories, friends who support their friends, schools teaching students about the history of medical racism, and clinicians recognizing their position within a fraught history (and present), creating a more equitable and inclusive mental health environment is possible.

These days, you won’t catch me darting to the nearest exit in a therapist’s office. After going to several therapists — some good, some who induced more anxiety than any of my other problems did — I’ve come to realize that while we fit into a system, it’s the personal relationship you have with your therapist that makes the biggest difference. 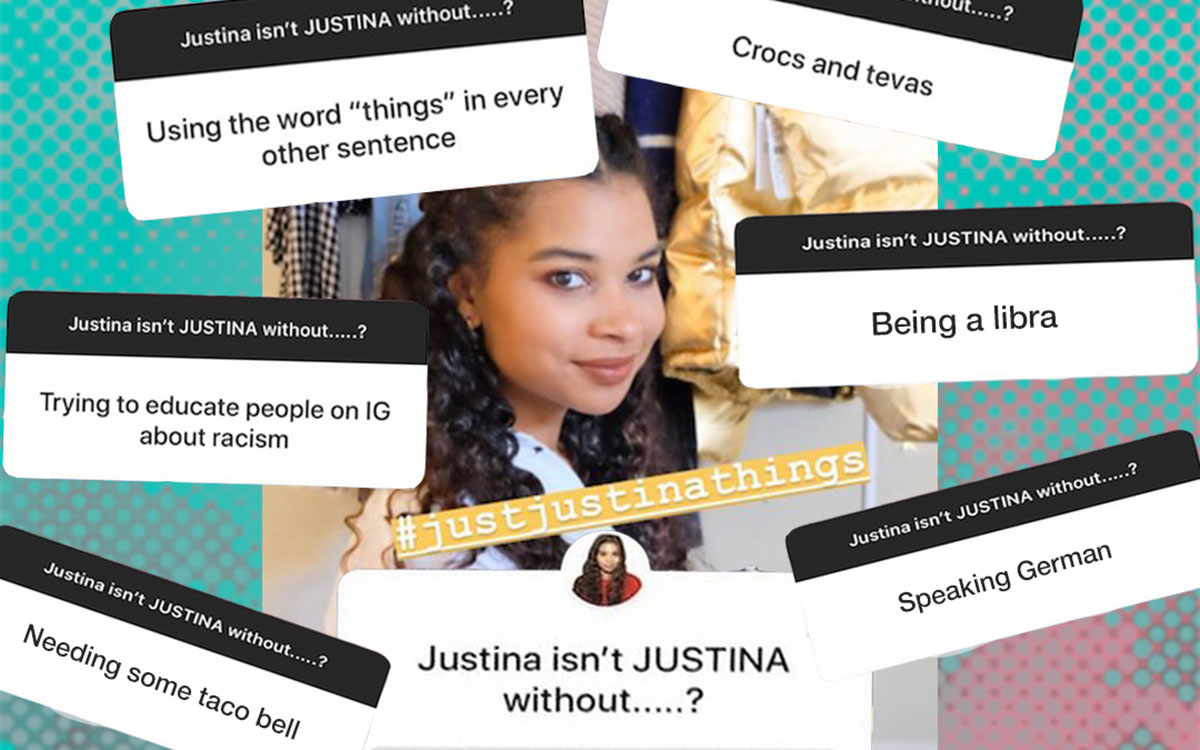