Growing up, my hair was always the part of my identity I had trouble accepting.

For first grade, my mom enrolled me in a private elementary school that was predominantly white. Before the year began, the school sent home an enrollment packet for my parents to look over and sign before I could attend class. My mom skimmed the pages, noting standard information like bell schedules and drop-off locations, but her reading was brought to a halt when she stumbled upon a section explaining that “hair weaves or extensions” were strictly prohibited.

At the time my hair was in box braids, and my mom feared that the school’s administrators might ask me to remove them or even send me home because of them. She refused to sign anything or pay my tuition until the matter was resolved with the school. After hearing her complaints, the administration apologized profusely.

“You misunderstood. We didn’t mean it that way,” they said. “Your daughter’s hair is beautiful.”

In this instance, my mother’s advocacy may have spared me from outright discrimination, but often as a black person, you are expected to be complacent when questioned about your appearance and identity. To be black is to sometimes have your hair petted without warrant. Or to be asked if you even wash your hair when wearing locs or protective styles.

When I was younger, the Eurocentric standards of beauty I saw in the media (and even from my own family) made me feel like straight hair was the answer. It was a privilege that would grant me affirmation from others and an escape from the constant questioning of my appearance.

My hair and appearance have always been intertwined with my identity. So it bothered me when my middle school classmates said things such as “I like your hair better when it’s straight.” It felt like an attempt to limit my creativity.

I was caught between two worlds: one in which I was excited to be accepted and admired by my peers and another in which I realized that this admiration — just like my straight hair — was only temporary. Soon my hair would be back in braids or coils and the praise would be replaced with questioning stares.

I spent a year wearing my hair straight in compliance with these Eurocentric beauty standards, but today, I no longer subscribe to this limiting practice.

As of February 2019, it seems the residents of New York City don’t either.

The New York City Commission on Human Rights (NYCCHR) has officially recognized that hair may be closely associated with “racial, ethnic, or cultural identities.” In an effort to combat anti-black racism and bias, the commission has issued new protections to reinforce the rights of New York City residents to “maintain natural hair, treated or untreated hairstyles such as locs, cornrows, twists, braids, Bantu knots, fades, Afros, and/or the right to keep hair in an uncut or untrimmed state” without being harassed, punished or fired because of the texture or style of their hair. The city can now penalize organizations found guilty of hair discrimination.

“Black hair is one of the most policed parts of black bodies,” said Jacqueline Ebanks, executive director of the NYC Commission on Gender Equity, in a press release.

It seems backwards to think that something as simple and transient as hair can affect people’s livelihoods. Yet within just the last year, major stories have surfaced involving black people discriminated against because of their hair.  In Alabama a woman allegedly lost a job offer for refusing to cut off her dreadlocks (and she wants to take her case to the Supreme Court). In Louisiana, a tearful 11-year-old was sent home from a Terrytown Catholic school because officials claimed her braids violated school rules. And then there’s the high school wrestler in New Jersey who had to either cut his dreadlocks or forfeit the match.

Stories like these make me wonder how it would feel to be in their shoes. I can only imagine the humiliation they faced as their hair — a part of their culture and something that they held dear — was demonized.

Undoubtedly, actions like the new NYCCHR guidance are a step toward a society where all people are accepted regardless of their appearances. But New York is just one city, and these types of changes must be made on a larger scale. Micro-aggressive statements like “Is your hair real?” or “Can I touch your hair?” as well as the idea of “good hair” even within the black community show that we still have a long way to go.

But the New York City ban against hair discrimination gives me hope for the future. A future where we no longer allow arbitrary differences to divide us. A future where kids like me will never have to wonder whether their hair is valid because they know that be it curly, wavy, twisted, braided, hanging by their hips or in a fade, black hair is beautiful. 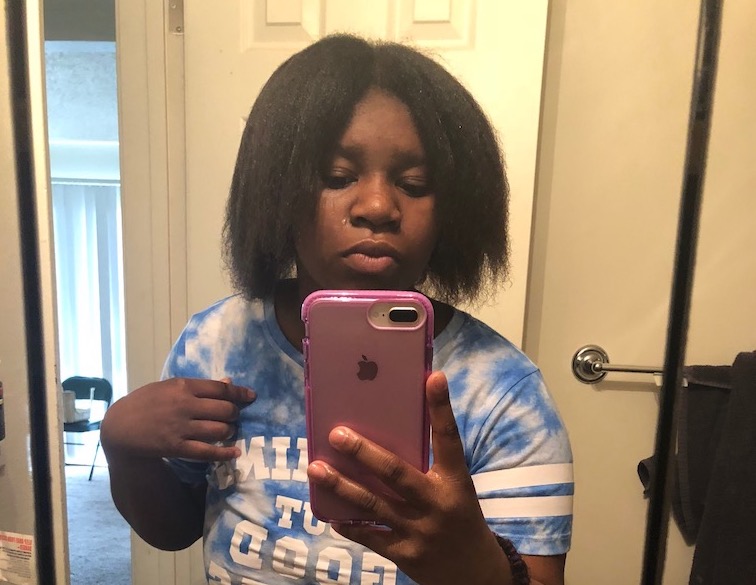 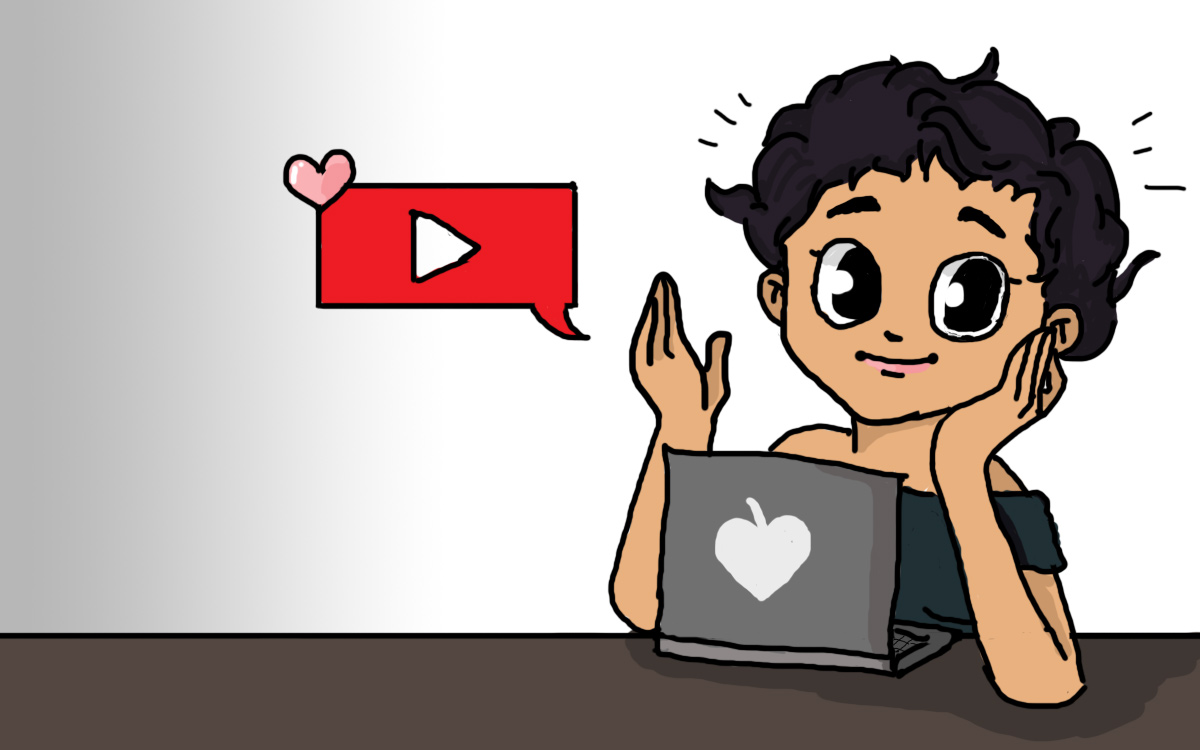 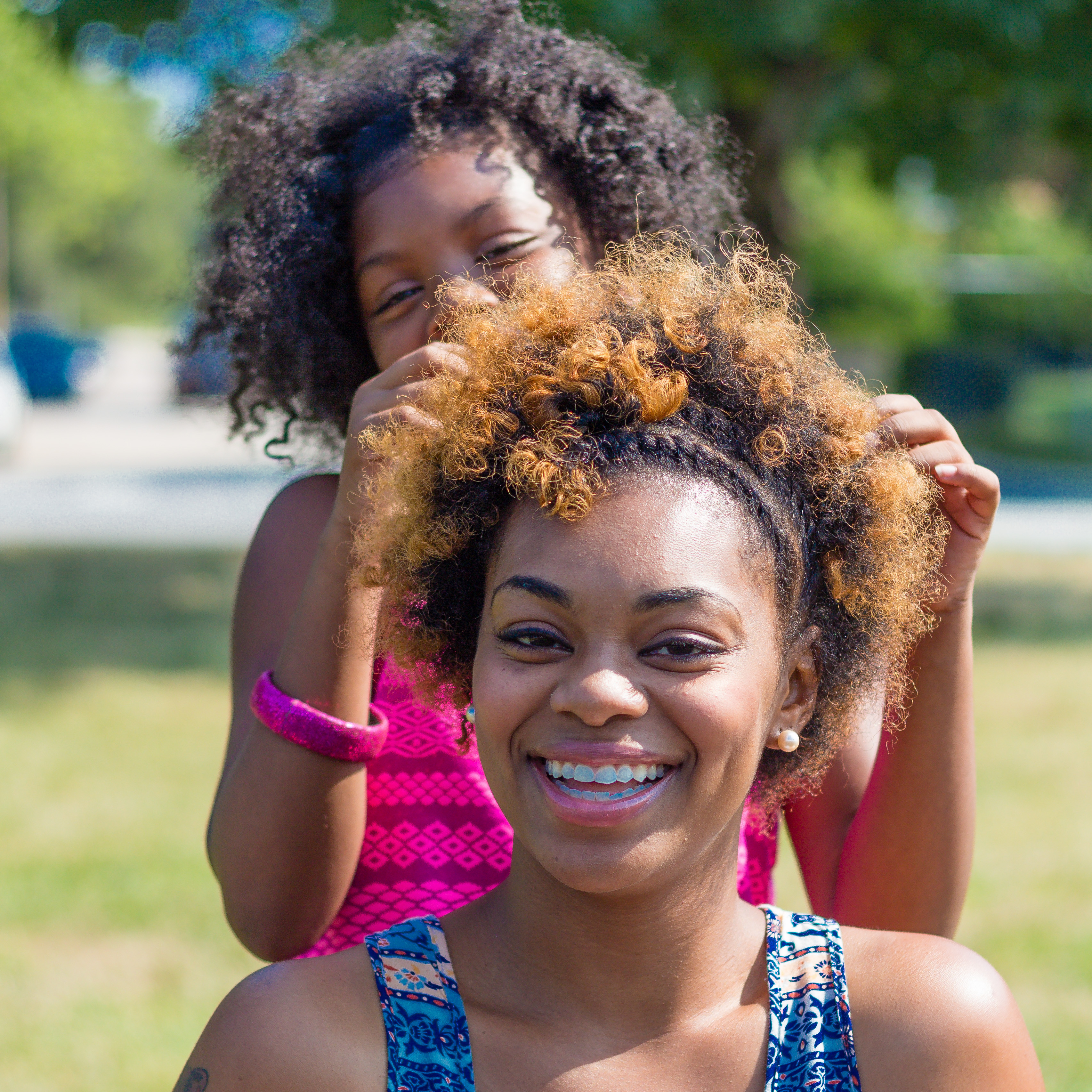