It‘s not easy being a young Black teenager in this country. Watching video after video of Black people being killed by police is terrifying because it mirrors some situations I’ve been in myself.

One night when I was younger, my dad and I went out to get pizza for dinner. We had car issues, so my dad pulled over to fix the problem. But as soon as we were ready to head out, I saw red and blue lights flashing behind us.

Before that night, my dad had “the talk” with me. He explained how I should act and what to say if I was ever stopped by the police. I never thought I’d find myself in that situation just a few months later.

Now when I watch news reports of police brutality, it makes me think that no matter what I’ll always be a target.

It’s a reality that most Black folks have to live with hate and violence by people with power. I do see change in the future, but everyone’s gotta be on board. Otherwise, I don’t know if I’ll make it to my 18th birthday. 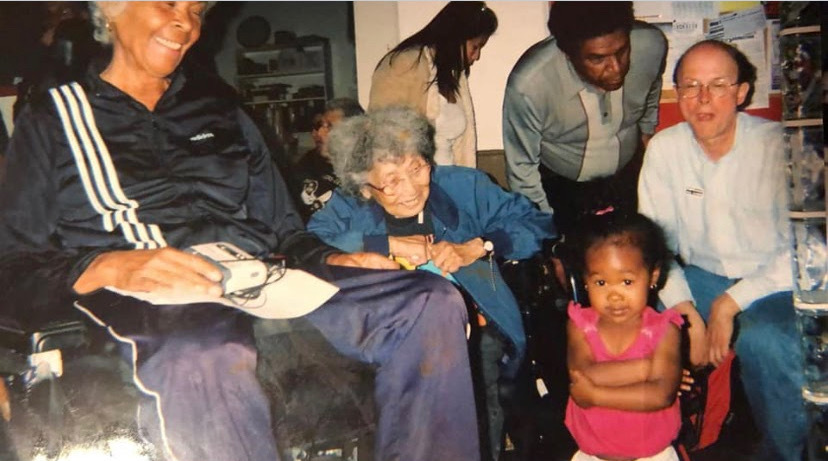 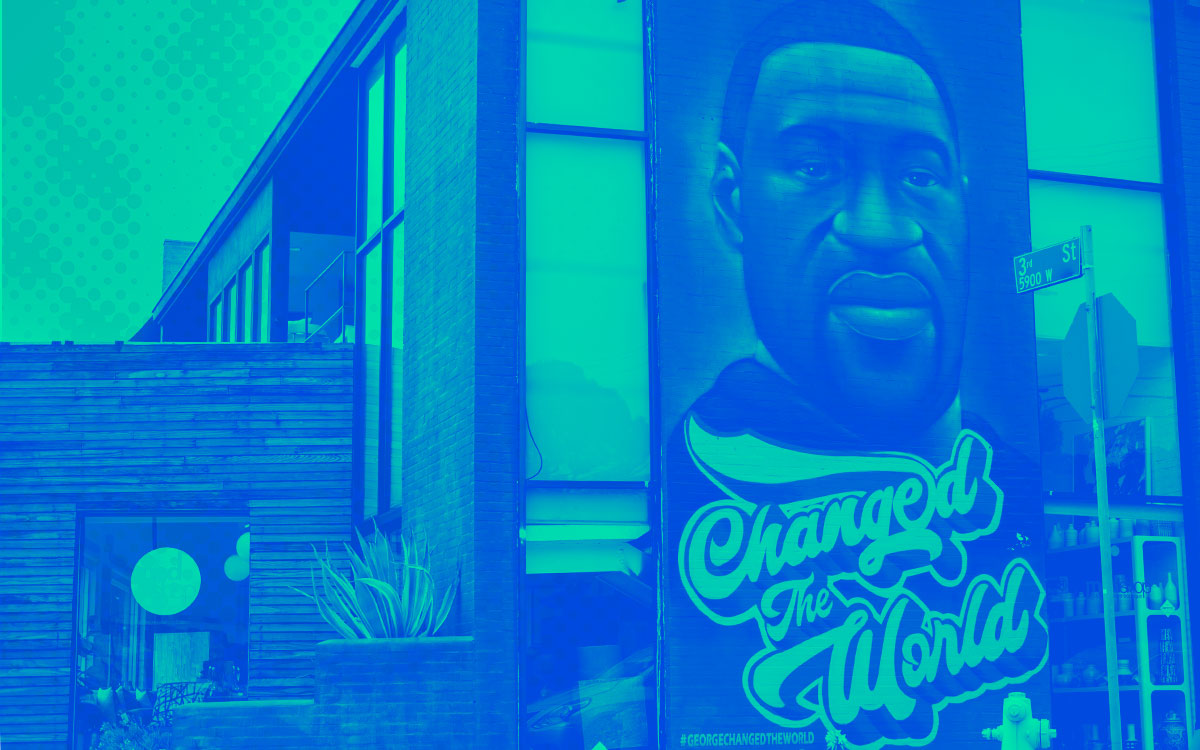