Thus far, the governor has been comically self-incriminating. He admitted to donning blackface to impersonate Michael Jackson, while putting on an encore performance as Shaggy —  saying that the man in another blackface photo wasn’t him. Yet aside from his makeup and moonwalk, there is nothing extraordinary about Northam’s racism.

Most white Americans voted for Donald Trump, a man with a decades-long track record as a racist. As recently as 2012, most Americans were found to have an anti-black bias. And even Democratic standard-bearer Joe Biden suggested you need a slight Indian accent to go to Dunkin’ Donuts and 7/11.

When you place Ralph Northam and Herring in context, they look much less like extreme outliers than cogs in a smoothly-run, racist corporation. It was merely to save themselves that Northam’s co-conspirator coworkers turned on him.

Over the last week, there have been bipartisan calls for Northam’s resignation, but much of this hand wringing and moral outrage is disingenuous. Like Touré criticizing R. Kelly’s predation or Eric Schneiderman prosecuting men for misconduct, many of the politicians calling attention to Northam’s wrongdoing hope to obscure their own crimes.

These kinds of prejudiced, anti-democratic policies have largely been used to erode the gains of the civil rights movement. The state also still maintains Confederate memorabilia on public lands, even after the deadly neo-Nazi Charlottesville attacks. This is the mundane racism that haunts many black people’s lives daily. It is as insidious as it is brutal. Yet the people who uphold this order consider themselves to be “non-racist” because they call on Northam to step down.

This is a game of misdirection. The trick is to set the bar for racism so high — at the peak of a Klan hood, perhaps — that nearly everyone falls below it.

“My experience in this world has been that the people who believe themselves to be white are obsessed with the politics of personal exoneration,” Ta-Nehisi Coates writes in “Between the World and Me.” “And the word racist, to them, conjures, if not a tobacco-spitting oaf, then something just as fantastic  —  an orc, troll or gorgon.”

To this list, you can add a man dressed in blackface in a medical school yearbook. Blackface is as blunt as it is antiquated. And its relative rarity makes it a safe form of racism to denounce. Like polio, most Americans know it existed in the 20th century, it was bad and that they don’t want it anymore.

And because blackface is so outside the norm, it makes for an awful barometer of modern racism. Yet our country continues to operate on a rubric created over 50 years ago —  a period when racial epithets and “whites only signs” were still ubiquitous. While this type of blunt bigotry is no longer in vogue, we still use it to serve as one of the only baseline forms of discrimination we publicly decry.

“Somebody has to call us a nigger, or someone has to shoot down an innocent 12-year-old child or someone has to massacre nine black people in a church to remind us of the ugliness of our past and present,” Princeton Prof. Eddie Glaude Jr. writes in “Democracy in Black.” “Otherwise, the nation is unconcerned with the problems of black America.”

Today, America isn’t tormented by the bigots we like to sensationalize, but by huge groups of regular, everyday racists. These racists are citizens who have a deep-rooted and unchecked racial bias. It’s time we acknowledge they are the problem.

Northam and Herring are not lone wolves, just dogs in a pack. They were merely doing what people in power often do —  ridiculing the Others to reaffirm themselves. They were using the cruel and insensitive humor of whiteness to shore up their own identity. Yes, blackface and Klan hoods are crude and hurtful symbols of racism, but let’s not be mistaken, they’re not disconnected from the more subtle and discrete practices of white supremacy. 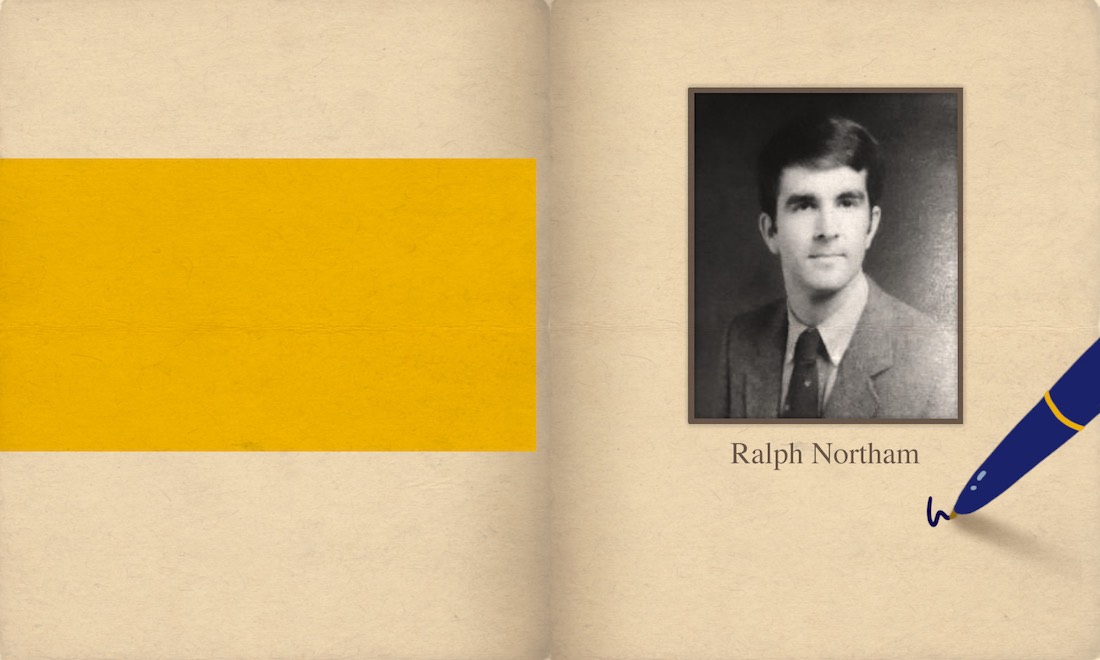 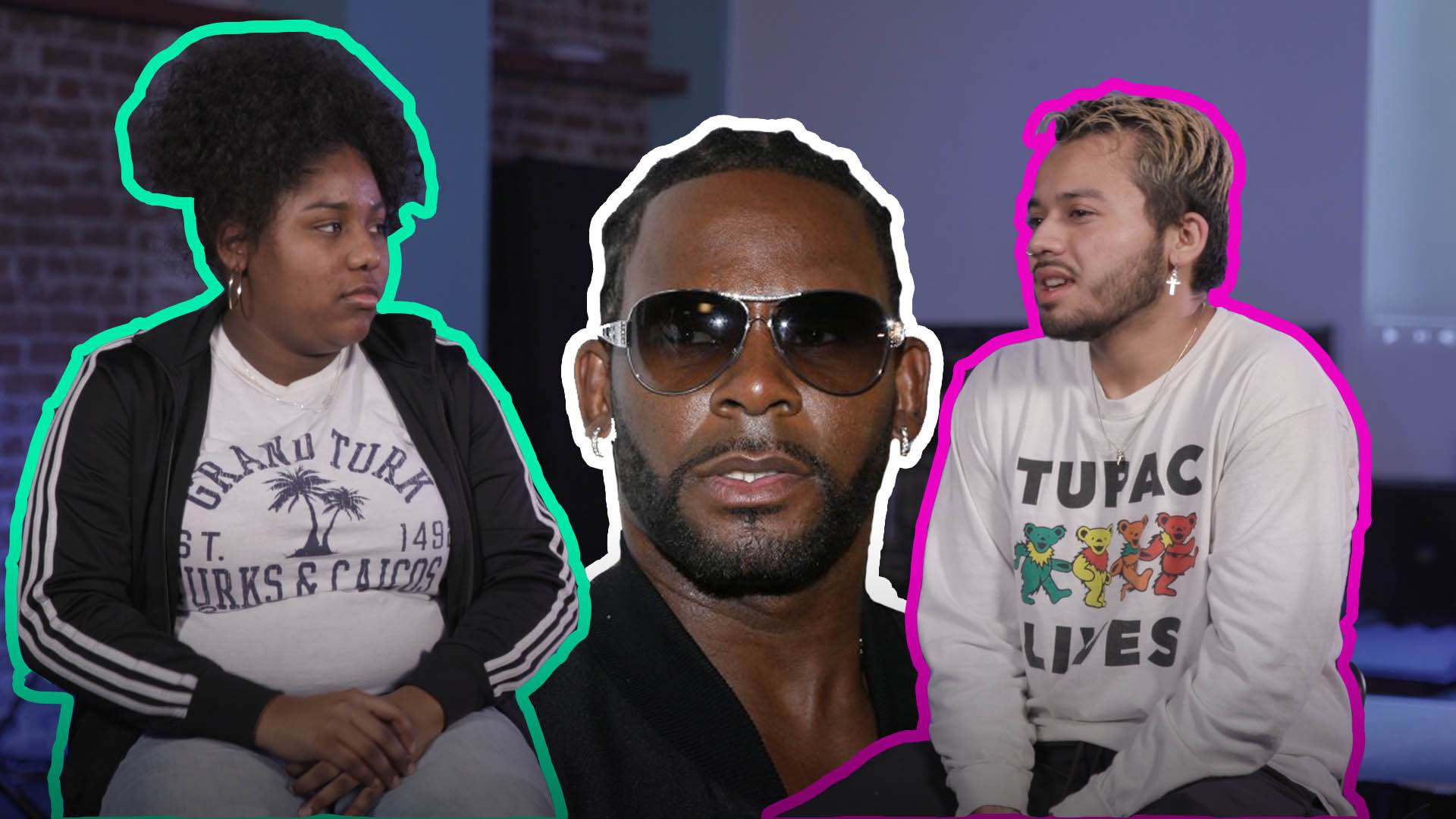 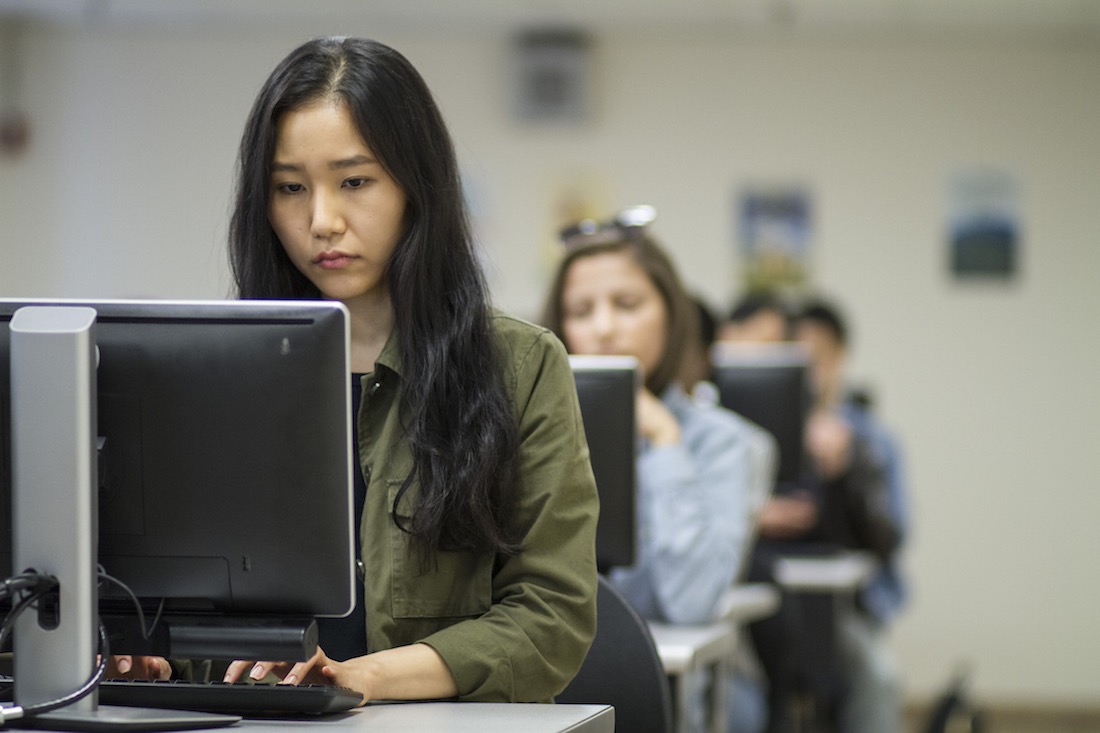 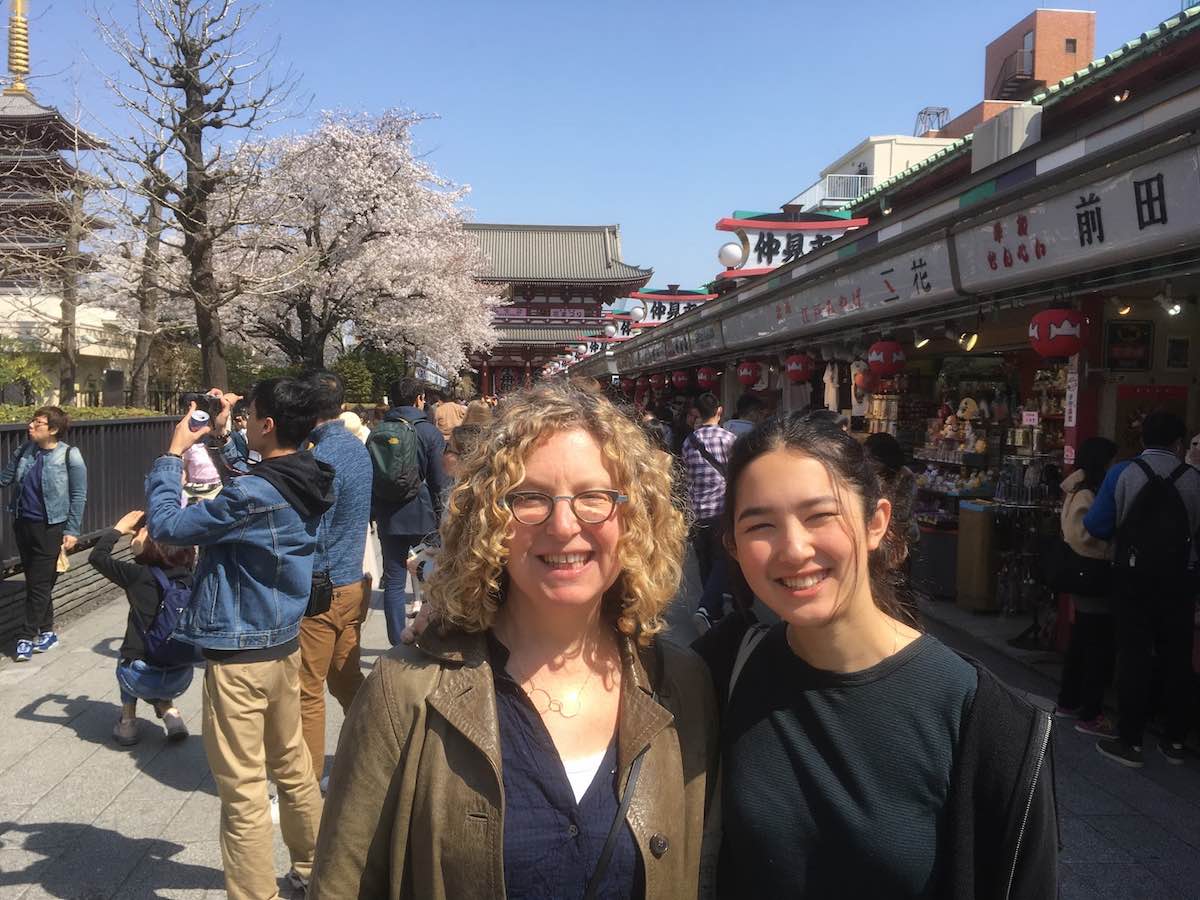