Virginia Gov. Ralph Northam and Supreme Court Justice Brett Kavanaugh are aligned with different political parties but have something big in common: yearbooks that haunt them.

So far Gov. Northam, a Democrat, is refusing to resign after a racist photograph surfaced from his 1984 medical school yearbook page. The photo pictures a man in blackface, smiling next to someone in Ku Klux Klan garb. Northam initially apologized for appearing in the picture but later denied he was in it. He has admitted to appearing in blackface — just not on this particular occasion.

Justice Kavanaugh’s yearbook trouble hit after President Trump nominated him for the United States Supreme Court. At his confirmation hearings last fall, Justice Kavanaugh was called upon to explain a series of cryptic references — allegedly related to sex, flatulence and drinking — that appeared on his high school yearbook page from 1983.

All this yearbook drama has me thinking: What if you could sign their yearbooks now?  Tweet us @itsYRmedia with your ideas, hashtag #YearbookSigning. 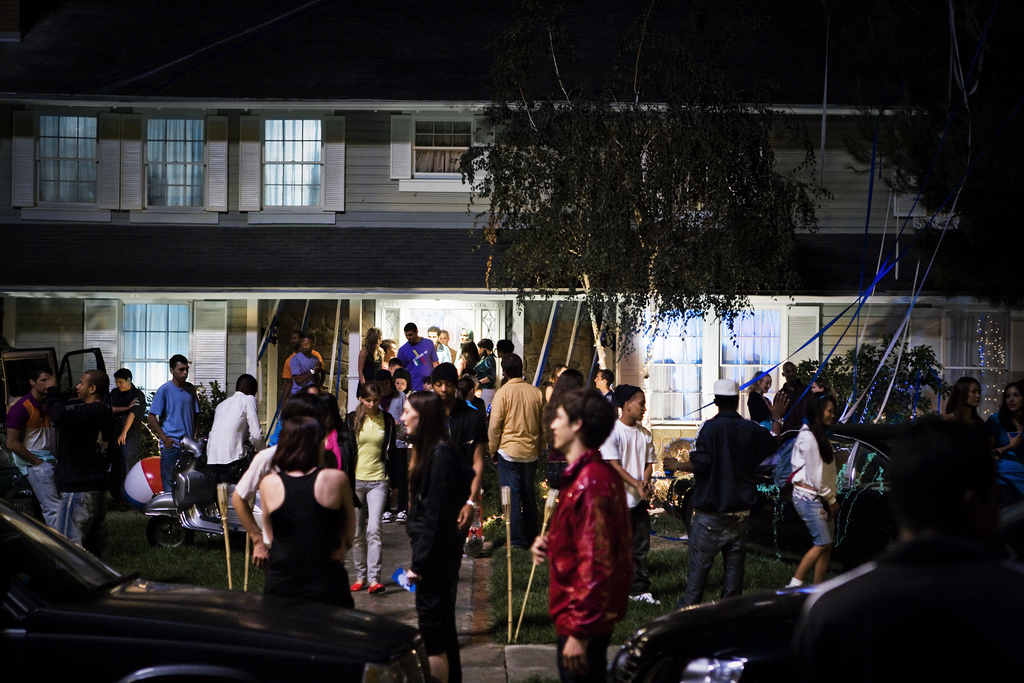 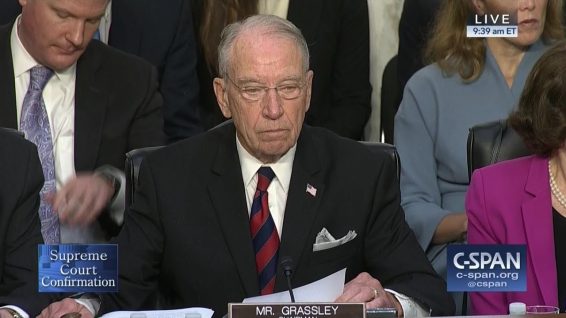 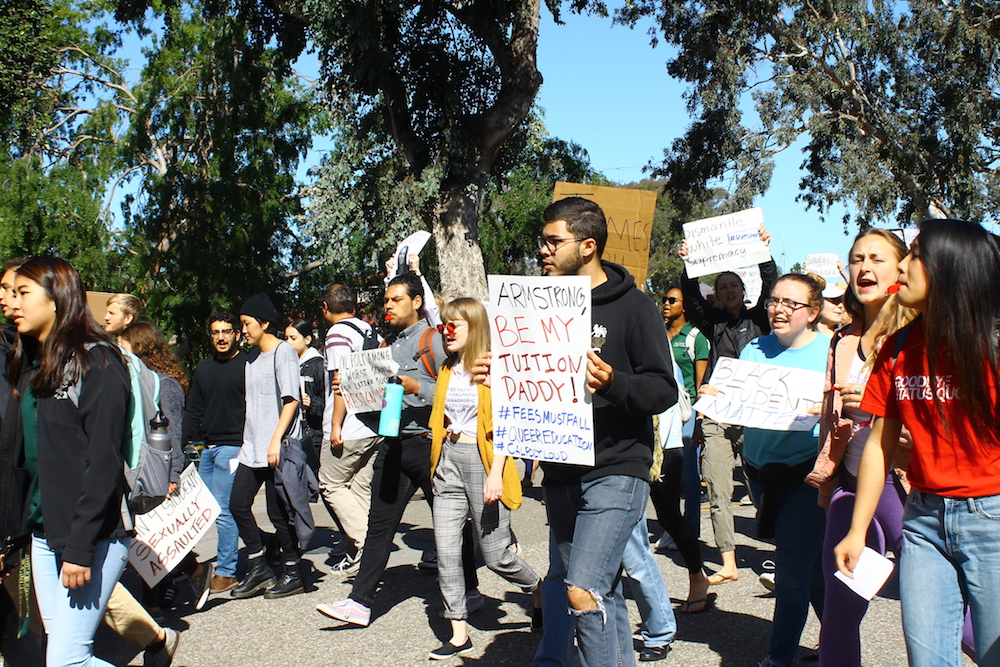