This is the allegation: at a house party full of teenagers, two boys forced a girl into a bedroom. While one boy watched, the other pinned the girl onto a bed. He groped her through her clothing and covered her mouth with his hand to muffle her screams. She escaped before it went farther, first locking herself in the bathroom, and then fleeing the party.

The Senate is currently considering this story about a teen house party, as they weigh the confirmation of Brett Kavanaugh to the Supreme Court. Christine Blasey Ford, the alleged victim, claims that Kavanaugh was the boy in question who pinned her down and groped her, while his friend watched. Kavanaugh denies this ever happened.

The Senate, inadvertently, finds itself in the position of many high schools–which, as of now, are required to investigate alleged sexual assaults between students–both on and off campus.

In this case, Ford and Kavanaugh attended separate schools. However, under the current law, schools are required to look into sexual harassment and assault, which both fall under Title IX, a federal statute most commonly associated with women’s access to sports. “Title IX actually covers a surprisingly wide range of activities. So for instance sexual harassment, sexual violence is covered by it. Creating a hostile environment could be covered by Title IX,” said William Koski, who directs the Youth and Education Law Project at Stanford University. We interviewed Koski for our 2017 All Things Considered story about schools’ handling of sexual violence involving students.

Under Title IX, schools needs to create an equitable learning environment, even for victims of off-campus assaults. “So for instance, if there is sexual violence at a party or something like that, it’s entirely possible that the victim of that kind of sexual violence will feel quite uncomfortable at school,” Koski further explains.

However, the Department of Education under Betsy DeVos is preparing a new set of campus sexual assault policies. Although these new rules have yet to be announced, they are expected to limit liability for schools and give more rights to the accused. The policy is also said to only hold schools responsible for looking into assaults that take place on campus, or in a school-related activity.

So off-campus parties, like the one recalled by Brett Kavanaugh’s accuser, would no longer be under the jurisdiction of schools.

This story was originally published on September 26, 2018. 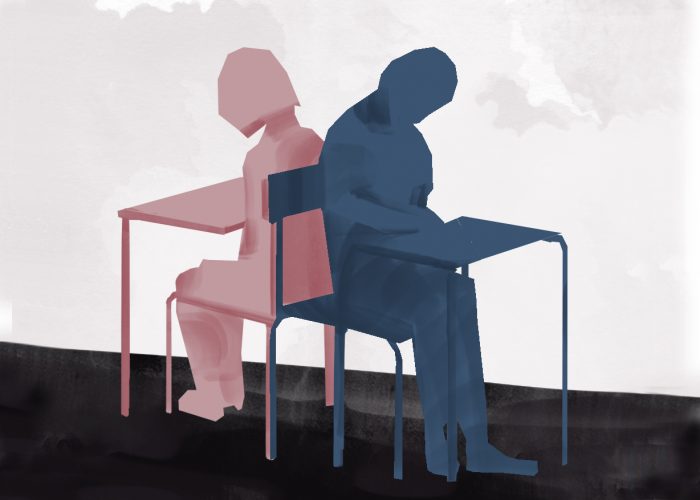 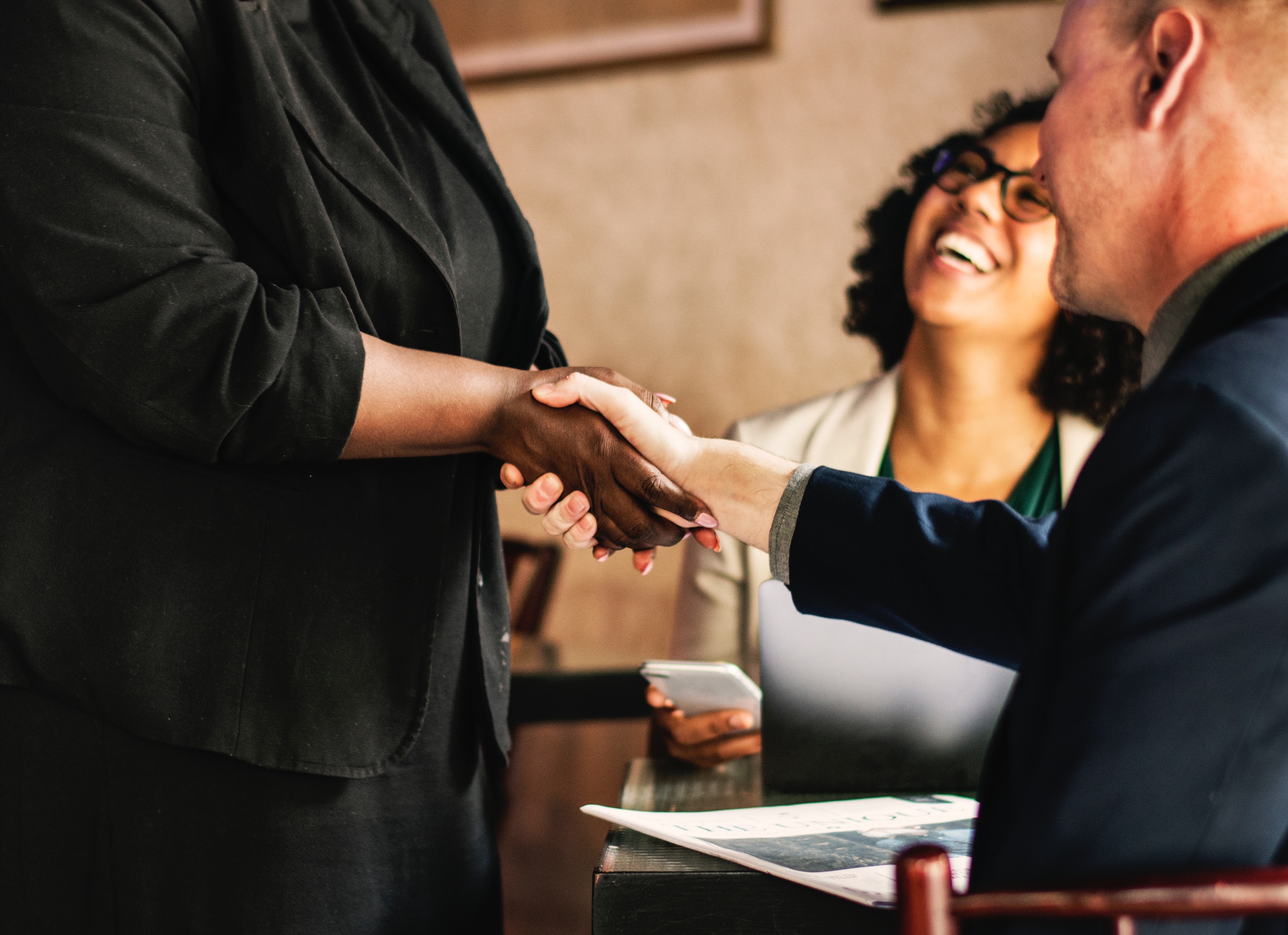