Mayor Lori Lightfoot, as Chicago’s first Black woman and openly gay person to hold the position, you would think that this kind of profile would finally give marginalized groups in the city representation. But now, two years into your term, many would disagree.

Black and Brown communities in Chicago have almost always been at the bottom of the barrel. And now with you as the leader, nothing has changed.

Chicagoans have heard a lot of talk about equity over the past few months, a word you frequently use, but do you know what it means?

Over the last few months Chicagoans have seen catastrophes from botched police raids; failed Chicago Public Schools leadership; and $280 million dollars in CARES Act funds going to the Chicago Police Department. Where is the equity in that? How is it “equitable” for those in power to continuously pour money into the system that  is killing us?

When studies show that investing into communities, mental health programs and youth programs resolves most of the issues residents face, how can one turn away from that?

If you ran on the intentions of helping our communities, why would you not fully invest into programs like Treatment Not Trauma, an ordinance in City Council proposed by Ald. Rossana Rodriguez-Sanchez. This proposal was made to replace law enforcement officers with a team of social workers, emergency medical technicians and nurses at the hands of mental health crises.

Why wouldn’t we want to fully invest our energy into solutions that actually work?

If you wanted to address issues with policing, folks would have seen the Civilian Police Accountability Council (CPAC) ordinance passed in City Council and a democratically-elected council would have been established to oversee the Chicago Police Department. But it hasn’t.

If you, Mayor Lightfoot, are a true believer in equity, why haven’t you met the needs of the people you serve? Why haven’t your efforts turned into action, just talk? 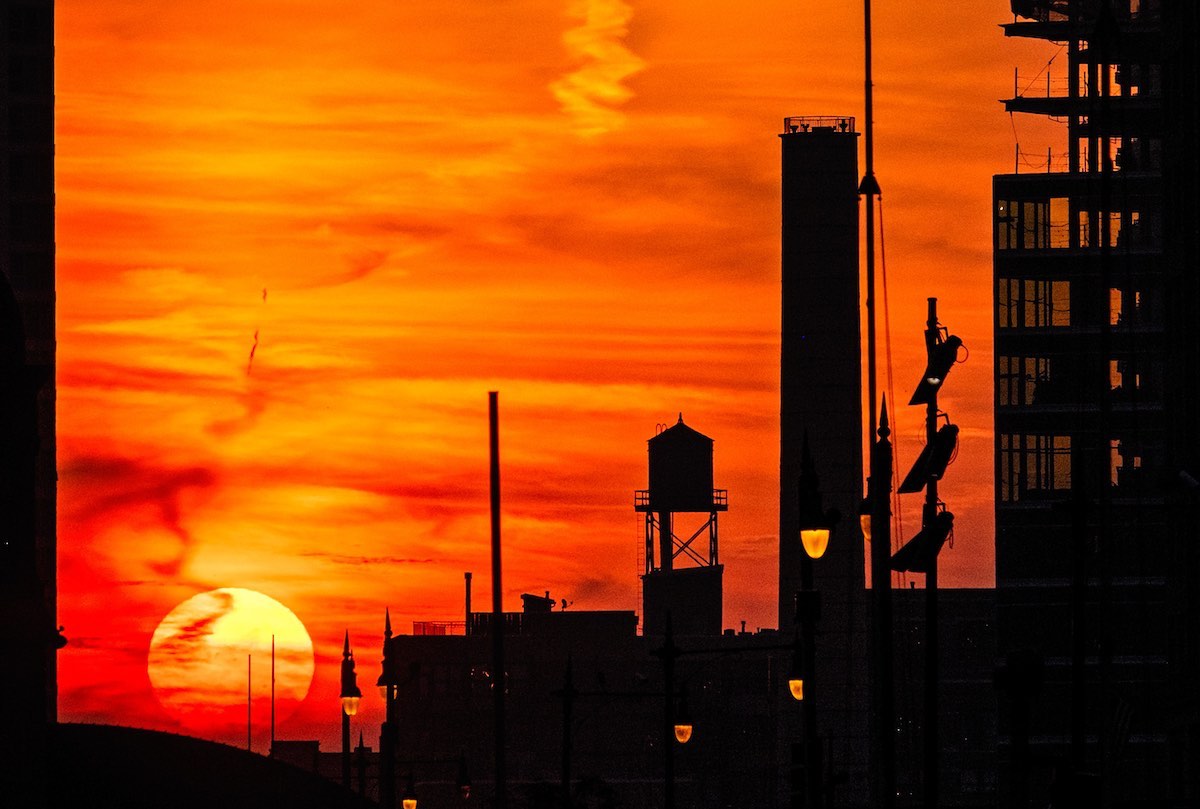 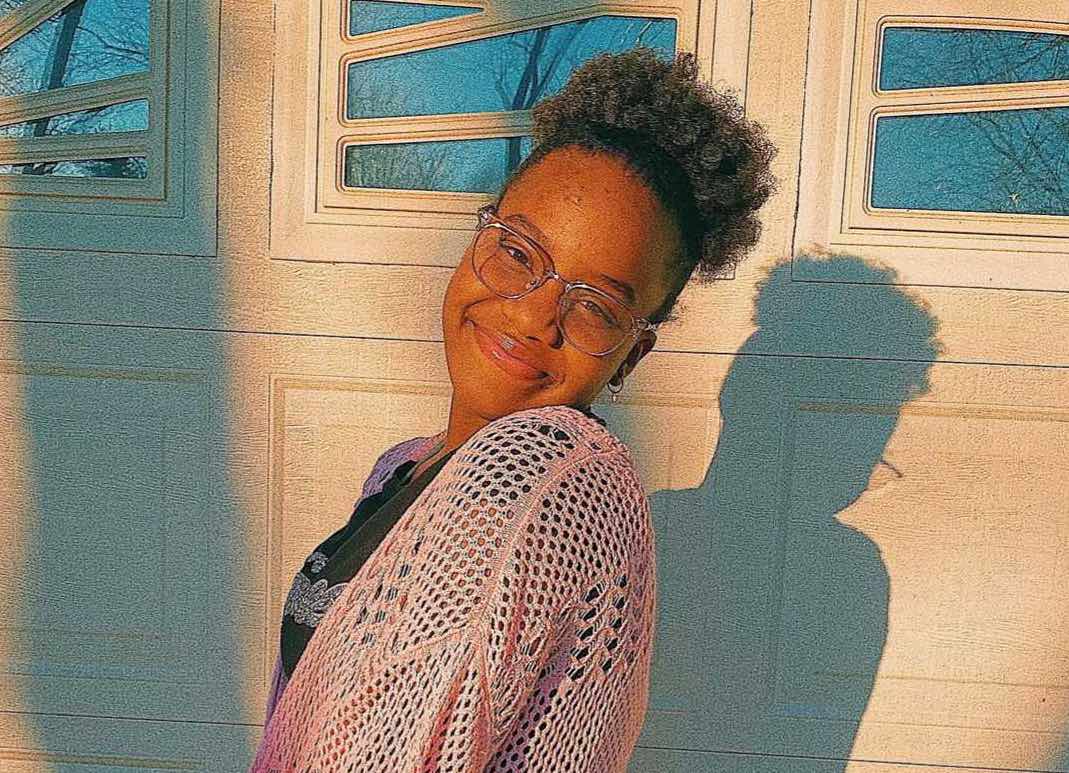 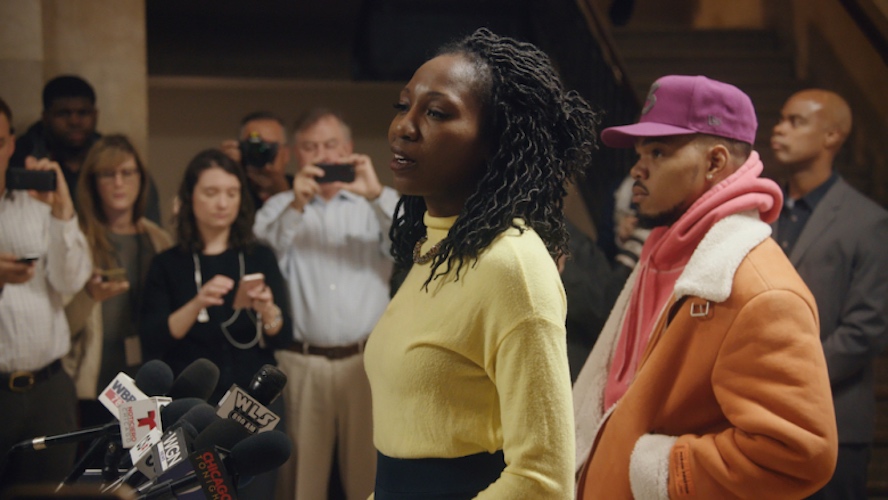