At 16, Oscar Sanchez’s parents affirmed his voice. They also challenged him to use it. Now at 23, he’s involved in all kinds of activism. Most recently, he led a hunger strike, pursuing environmental justice on Chicago’s Southeast Side.

He was not alone.

On Feb. 4, he and two neighbors decided to stop eating. “The hunger strike is an escalation and accumulation of all the work we’ve done in the past year,” he said.

The activists decided on that course of action after taking a look into past Chicago movements.

The goal? To get Mayor Lori Lightfoot to deny a permit that would allow a company accused of pollution to move into their neighborhood.

The move is the result of a 2019 agreement between Lightfoot and General Iron owner Reserve Management Group. For years, Lincoln Park residents complained about health issues caused by “fugitive dust” and demanded that the facility be closed in their neighborhood, where it was previously located.

Last September, the Chicago Public Health Department issued one of two permits needed for operations to begin, according to Book Club Chicago.

If issued, the plant would complete its move and begin operations in an industrialized neighborhood, one that is already burdened with a myriad of environmental health issues.

On Feb. 23, the mayor addressed the demonstrators but did not make any promises to deny the permit. In a response the next day, the 11 hunger strikers said, “We believe that this administration would sooner let Southeast Siders starve in our hunger strike than commit to taking any real steps to address the issues.”

After 30 days without solid food, the hunger strike ended. Activists and their supporters marched to the mayor’s neighborhood and held a vigil to mourn the loss of health endured while without food.

“In the end, we all collectively wanted to end the hunger strike,” said William Guerrero, a 19-year-old photographer known as The Kid From Pilsen, who also participated in the strike. “For me, that was sad because I hate losing, and it’s something that could easily be resolved by the mayor.”

The collective is evaluating their assets, including the support they are receiving from larger organizations, and reflecting on how they can move forward.

Sanchez and Valdez said they plan to continue protests and rallies, and if General iron gets the permit, there will be on-site activism such as a die-in.

“Activism is not just one day. It’s every single day,” said Guerrero. 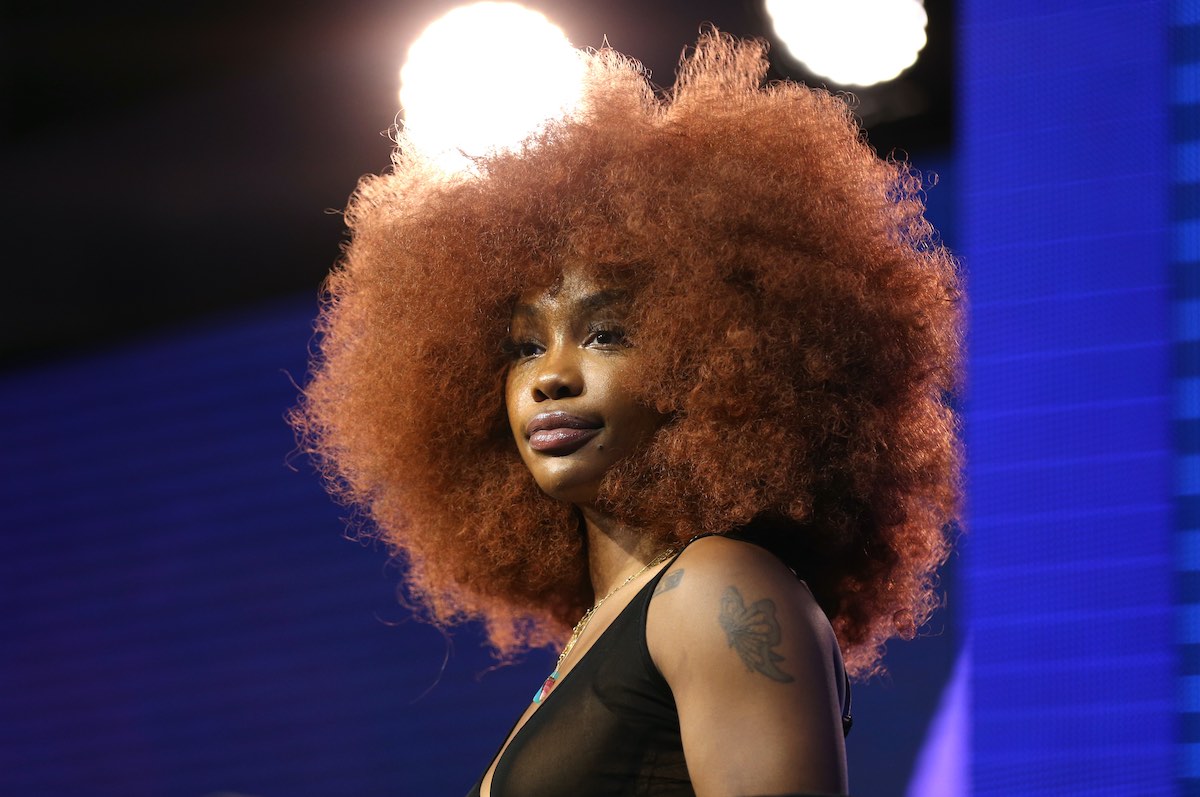 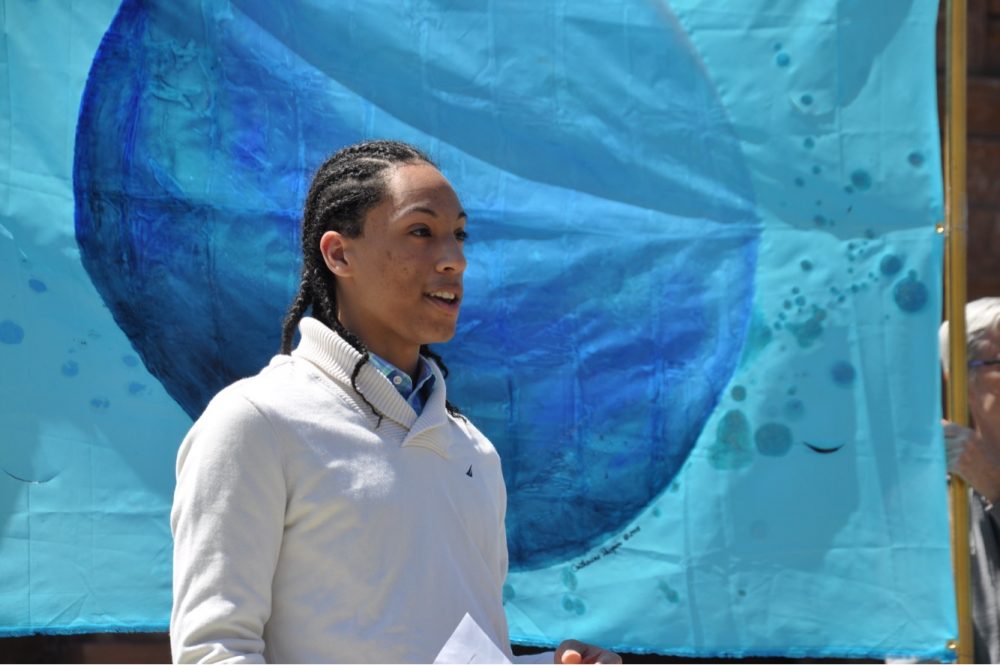 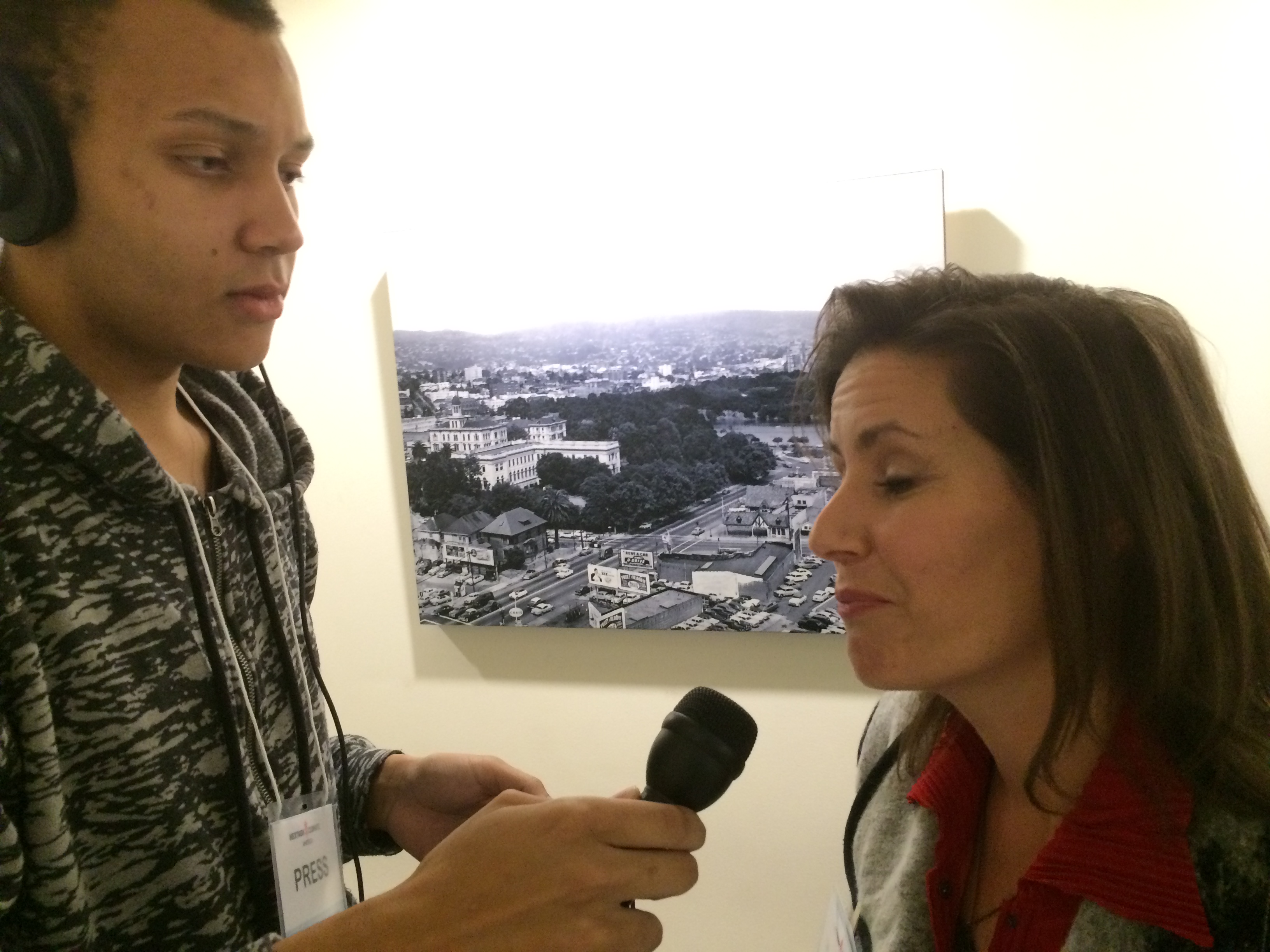