Kirstjen Nielsen resigned from her position as the Secretary of the Department of Homeland Security (DHS) this week after less than two years on the job.

But the Department of Health & Human Services (HHS) Office of Inspector General reported on January 17 of this year that separations began as early as June 2017 and thousands more families were split than once thought.

YR Media spoke to Dan Galindo, a staff attorney with the American Civil Liberties Union (ACLU), who is working on a class action lawsuit against the administration.

“The latest in the lawsuit is the judge ordered last month that the government has to account for what could be thousands more separations than they previously reported,” Galindo said.

With this increase in reported separations, the administration is now saying it may take up to two years to finish its reunification process, according to the ACLU. That’s a lot longer than the 30 days a U.S. District Court judge gave Trump in June 2018.

“One to two years is obviously far too long,” Galindo said. “If the government can dedicate the kind of resources it dedicated to separating these families in the first place, it should be able to do what needs to be done to put them back together.”

He told YR Media the discussion at the next court date on April 16 is likely to focus on the length of the government’s current reunification plan, which has not been approved yet.

Galindo said the ACLU hopes the court will not accept the plan in its current state. “It certainly isn’t anything like what we say can be done, should be done, and has to be done.”

So far, according to court records filed in February, approximately 2,700 children have been reunited with a guardian or have turned 18. But thousands remain separated.

In defense of the delay, the government said the U.S. Customs and Border Protection did not collect data on family separations prior to April 2018, prolonging the time needed to reunite these children with their parents. That’s according to reports on the case.

YR Media has reached out to the administration for comments on the delayed reunification timeline. But officials didn’t respond in time for our deadline.

Kids In Need of Defense (KIND), a non-profit organization that works to ensure no child appears in court without legal representation, worries about the psychological impacts long-term separation will have on kids.

“We are horrified at this because we have seen first-hand how the months of separation has traumatized children and their families,” Megan McKenna, the senior director of communications and community engagement at KIND, told YR Media. “We have worked with children who refused to speak, others who could only cry, and many who were clearly deeply affected in other ways by the separation, and will be for many years to come.”

Nielsen’s exit from the DHS comes just two days after the administration argued it may need two years to put the families it split back together.

“Secretary Nielsen presided over a @DHSgov that showed a blatant disregard for our Constitution, civil rights, and human life. History will judge her,” the National Immigration Law Center tweeted following the announcement of her resignation.

Democratic politicians also denounced Nielsen’s policies and expressed concern that the administration may take an even more extreme stance on immigration with her gone.

“It is deeply alarming that the Trump Administration official who put children in cages is reportedly resigning because she is not extreme enough for the White House’s liking,” Speaker of the House Nancy Pelosi wrote in her statement.

Reports say Nielsen was forced out of her post by officials within the Trump administration who want even tougher immigration policies at the DHS.

Customs and Border Protection Commissioner Kevin McAleenan will serve as acting DHS secretary until the president finds a long-term replacement.

The shakeup of the administration’s immigration officials continues — even after Nielsen’s resignation — as Ronald Vitiello, the head of Immigration and Customs Enforcement is stepping down, according to Politico. 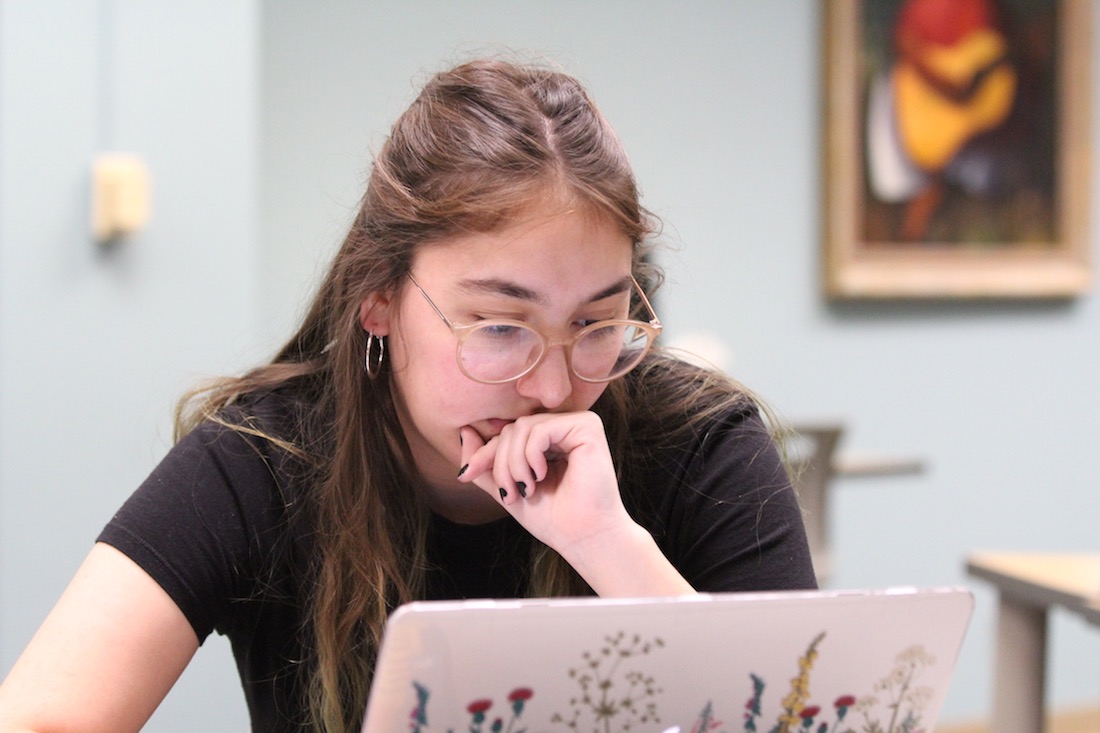 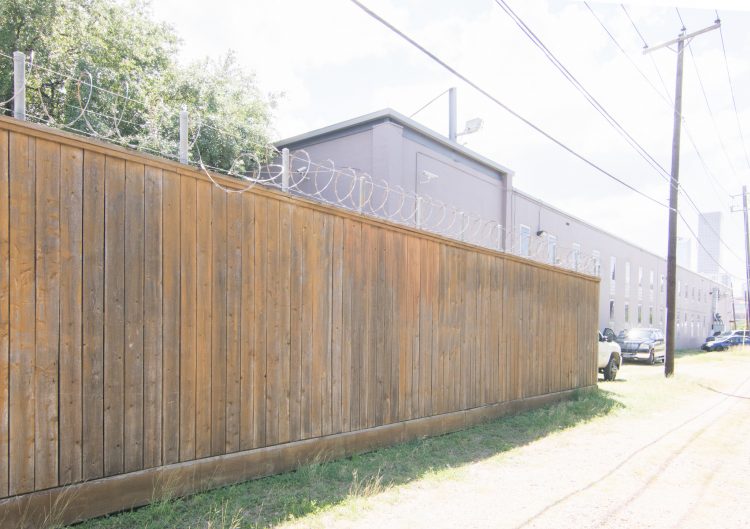 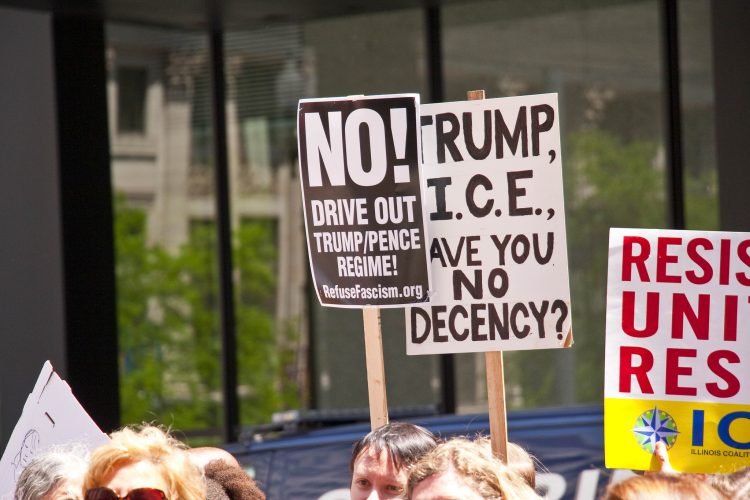