When Bree was booked into a juvenile detention center as a teen, they were subject to a strip search. “The staff had to take off my clothes and started patting me down, touching me, and making me feel uncomfortable,” said Bree, who asked that their last name not be used for privacy reasons. As a youth advocate with the Philadelphia-based Juvenile Law Center, Bree recounted their experience of incarceration in a report. “I felt violated, like I wasn’t even a human being anymore.”

Bree, who uses they/them pronouns and is now 22, became part of a growing share of girls involved in the juvenile justice system. While youth arrests are down overall since the 1990s, and a majority of juvenile offenders are male, the proportion of girls arrested and detained has risen. Juvenile justice reform advocates argue that on the whole, the system isn’t designed to support any young person effectively, male or female. But when it comes to girls, the institutional failures are particularly acute.

According to a 2015 report called “The Sexual Abuse to Prison Pipeline: The Girls’ Story,” research shows system-involved girls are four times more likely than boys to have been victims of childhood sexual abuse. They’re also nearly twice as likely to have experienced at least five Adverse Childhood Experiences, a category that includes not only abuse and neglect, but factors such as having divorced parents, living with someone who is mentally ill or who has a substance abuse problem, and having someone in your household go to prison. A significant portion are also in foster care, like Bree was.

The justice system largely fails to see girls’ behavior through the lens of these traumas, says Cherice Hopkins, a staff attorney at Rights 4 Girls and co-author of a 2018 report called “Beyond The Walls: A Look at Girls in D.C.’s Juvenile Justice System.” The report found that girls are more likely to be arrested and detained for status offenses, a term for non-violent infractions like running away from home and skipping school, which wouldn’t be against the law if they were over 18. But the authorities often don’t consider why they might be running, Hopkins says, and “they’re perceived as being a problem child, of making poor choices, when in fact these are common responses to trauma.”

Bree points out that interacting with male guards can be particularly harmful for girls who’ve been sexually abused. “Female units should only have female staff because most girls who are locked up have trauma or a bad history of men abusing them, touching them,” they told YR Media in an interview. A girl might be triggered, experience flashbacks and respond in a way that’s seen as acting out — and then be punished for misbehavior as a result. As Bree put it: “She gets the penalty for something she has no control over.”

Justice Department data shows that girls also make up a growing percentage of teens arrested for simple assault, a misdemeanor charge that can encompass relatively minor physical scuffles that don’t cause injury. Hopkins says this can include scenarios where there’s conflict or abuse at home, someone lays hands on a girl and she pushes them away. Mandatory arrest laws intended to protect victims of domestic violence can drive girls in these situations into the system, because they may be the ones blamed when the cops arrive.

Hopkins’ research found that societal attitudes around gender also influence who is targeted for punishment. Boys are often locked up because the authorities believe they’ll hurt others, while girls are more likely to be detained because they’re seen to be in need of protection. In an interview with The Atlantic, one New Mexico children’s court judge described this impulse as “the male inclination to put a fence or hedge around a dainty little girl.”

“Unfortunately, it can be a bit of a paternalistic response,” Hopkins says. Putting girls in placement with the intention of safeguarding them doesn’t take into account “the true impacts of what it means to be involved in the justice system, which is inherently traumatic,” she adds.

Girls may also be punished more harshly by the system when their behavior isn’t in line with traditional, heteronormative ideas of how a “young lady” should act. For example, the Rights 4 Girls study cited that 40 percent of girls placed in juvenile justice facilities identify as lesbian, gay or bisexual, compared to just three percent of boys.

Racial biases also play a major role in who enters the system, according to the study. A third of girls in juvenile detention are black, while they make up only 14 percent of the youth population overall. A report from the Georgetown Law Center indicates that girls of color are seen as older, more aggressive and more sexual than white girls, even well before they enter their teen years. The study links this “adultification” to the disproportionate ways the justice system treats girls of color. “If authorities in public systems view black girls as less innocent, less needing of protection, and generally more like adults, it appears likely that they would also view black girls as more culpable for their actions and, on that basis, punish them more harshly despite their status as children,” the authors write.

Hopkins of Rights 4 Girls and Bree and their fellow youth advocates at the Juvenile Law Center say the system needs to change how it approaches girls. That means taking trauma into account from the outset in determining whether someone needs to be arrested or locked up at all, and providing trauma-informed services that address the impact of abuse, neglect and other negative experiences that girls may feel were their fault. Reformers also want to eliminate physical restraints, such as shackling, and strip searches, which can inflict additional trauma. Advocates also say it’s important for the system to make sure girls are not exposed to further forms of abuse while in placement.

The federal government requires that states and municipalities provide incarcerated youth with adequate education, medical and mental health care. However, access to these services may be disrupted when young people go into detention. For example, Bree, who had been receiving mental health services before detention, says staff denied their request to continue taking their medication.

To better serve girls, advocates say, the juvenile justice system needs to consider their unique needs, cultural backgrounds and strengths. “Girls very much want to be able to be empowered and to be able to have a voice and to have a say,” Hopkins says.

After being released, Bree says they returned to the foster care placement where they were living when they got arrested. Since leaving detention, they describe being back on track with medication, therapy and school. They are proud to advocate for youth in the juvenile justice system, so others won’t have to go through what they did. “If these kids are scared to speak up in these facilities, we need people that are going to speak up for them,” Bree says. 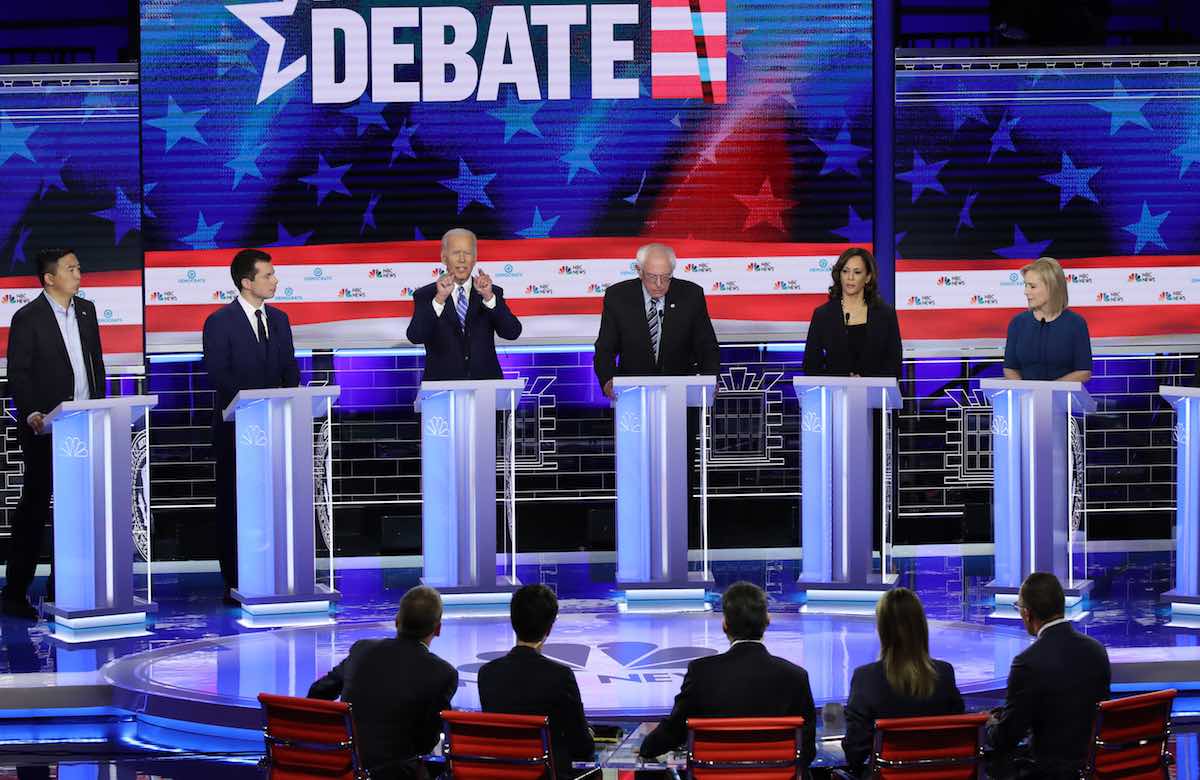