This story was originally published on Richmond Pulse, a community news and media outlet, committed to amplifying the voices of the city’s under-served residents with reporting led by young people.

Colin Kaepernick ignited one of the most important societal conversations of our time five years ago. The watershed moment came in San Diego before a preseason game. The then-49er quarterback took a knee for the first time during the national anthem to protest racial and social injustice.

Teammate Eric Reid also took a knee beside him in an act of unity after Kaepernick had been sitting alone for the national anthem in the weeks prior.

That sparked a wave of outrage from bigots and racists led by then-presidential candidate Donald Trump through his now nonexistent Twitter account. The initial message of Kaepernick’s protest was distorted by a dark cloud of hate from conservatives.

Conservative media pundits spun it as un-American and anti-military, even though Kaepernick consulted with retired Army Green Beret Nate Boyer on how to properly protest without disrespecting soldiers and their families.

This has split America in two and has caused riveting changes to society. Five years later, the fight for equal rights rages in a changed America that has suffered through a pandemic, the George Floyd protests, and an insurrection in the span of a year.

The conversation Kaepernick started is a double-edged sword.

In states like Texas, Florida, Arizona and Georgia, conservative-led state legislatures have accelerated bills that gut voters’ rights in a direct attack on those marginalized in this country already.

Or in a more direct response to Kaepernick’s protest, in states like Texas, Louisiana and Wisconsin, laws have gone into effect or have been put up for a vote in their legislatures to require the “Star Spangled Banner” to be played before any sporting event in their states.

These oppressive and restrictive laws are reactionary responses to people of color and other marginalized groups standing up to those in power for equal rights. There are many parallels between what originally happened to Kaepernick — how critics reacted to his peaceful protest — and how those same critics negatively reacted to the masses protesting the unjust killings of unarmed Black men.

That includes Trump calling any NFL player who kneeled during the national anthem “a son of a bitch.”

It is very easy to forget what Kaepernick’s original message from 2016 was because of all the nonsense that has blurred his peaceful protest. It is also very easy to forget all of the good that has come from his protest as well. NASCAR finally banned the Confederate flag from all of its races and events after Bubba Wallace — NASCAR’s only Black driver — spoke out against the racism within the sport.

The state of Georgia has suffered many financial hits for passing restrictive voting laws, one of them being MLB moving its All-Star Game this year from Atlanta to Denver.

The NBA and NFL players’ unions have both started initiatives that promote passing laws to reduce police brutality and expanding voting rights protections.

After the police shooting in Kenosha, Wisconsin, that left Jacob Blake paralyzed from the waist down went viral on social media, the Milwaukee Bucks (whose arena sits about 40 miles north of Kenosha) players decided to sit out of a crucial Game 5 in the first round of the 2020 NBA playoffs.

That led to an onslaught of professional teams in MLB, MLS and the NBA and WNBA not playing their games that day to acknowledge how big of a problem police brutality is in Black and Brown communities.

Kaepernick led the way in many ways and showed the athletes of our time how to use their platforms to make positive change.

His message sometimes seems as if it has been lost, but his words still ring true and we are reminded of his message in sporting events around the world at every level of competition.

We are reminded of Kaepernick’s message every time an athlete in high school, college or in the professional realm takes a knee for social and racial justice.

We are also reminded that Kaepernick was always right for what he did and why he did it; he stood up for people before any other athlete in the social media era. 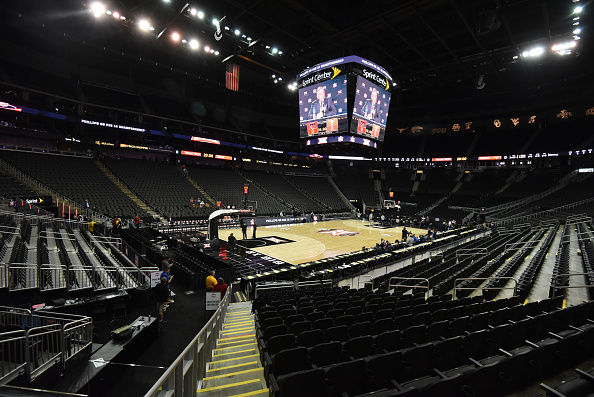 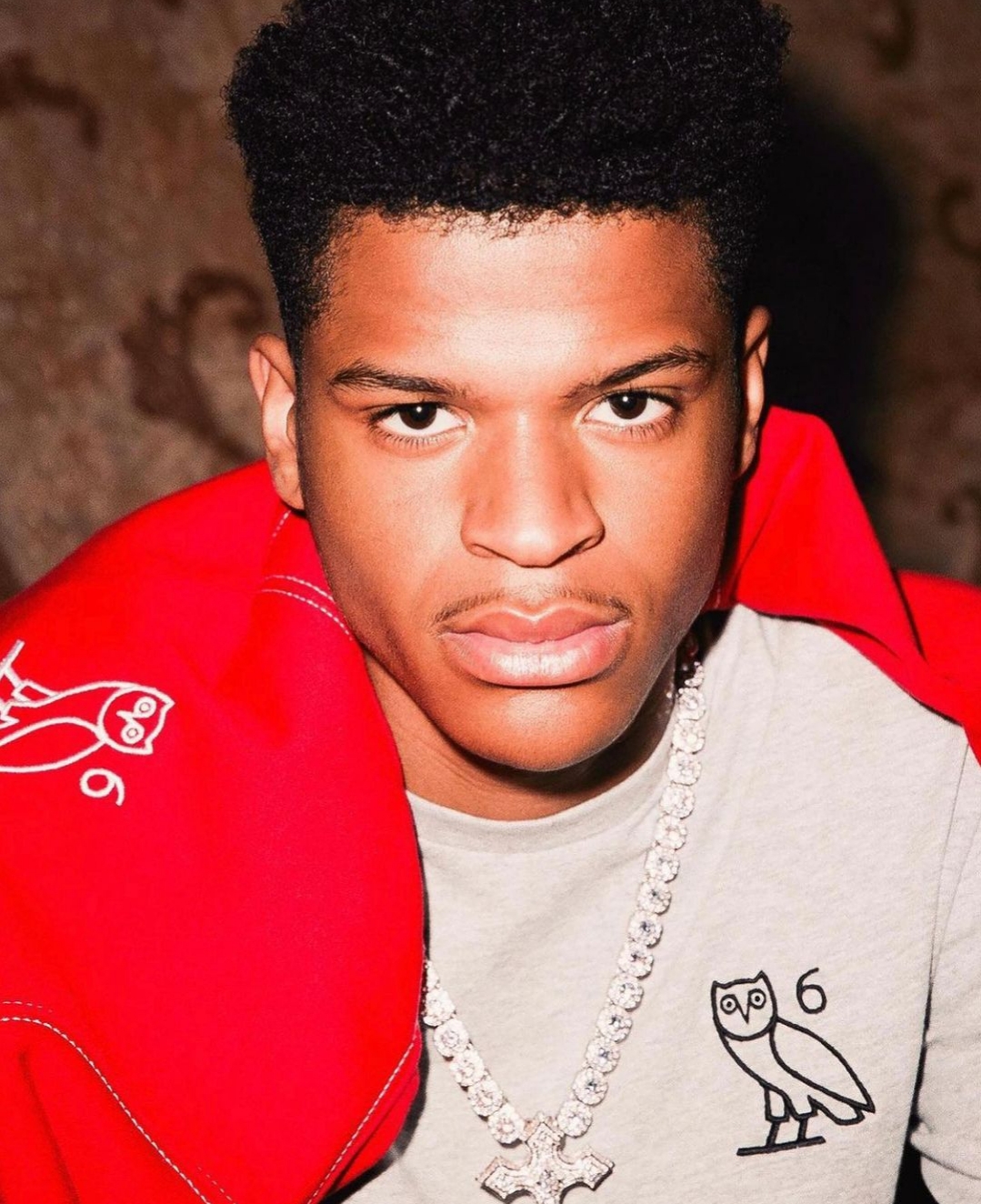 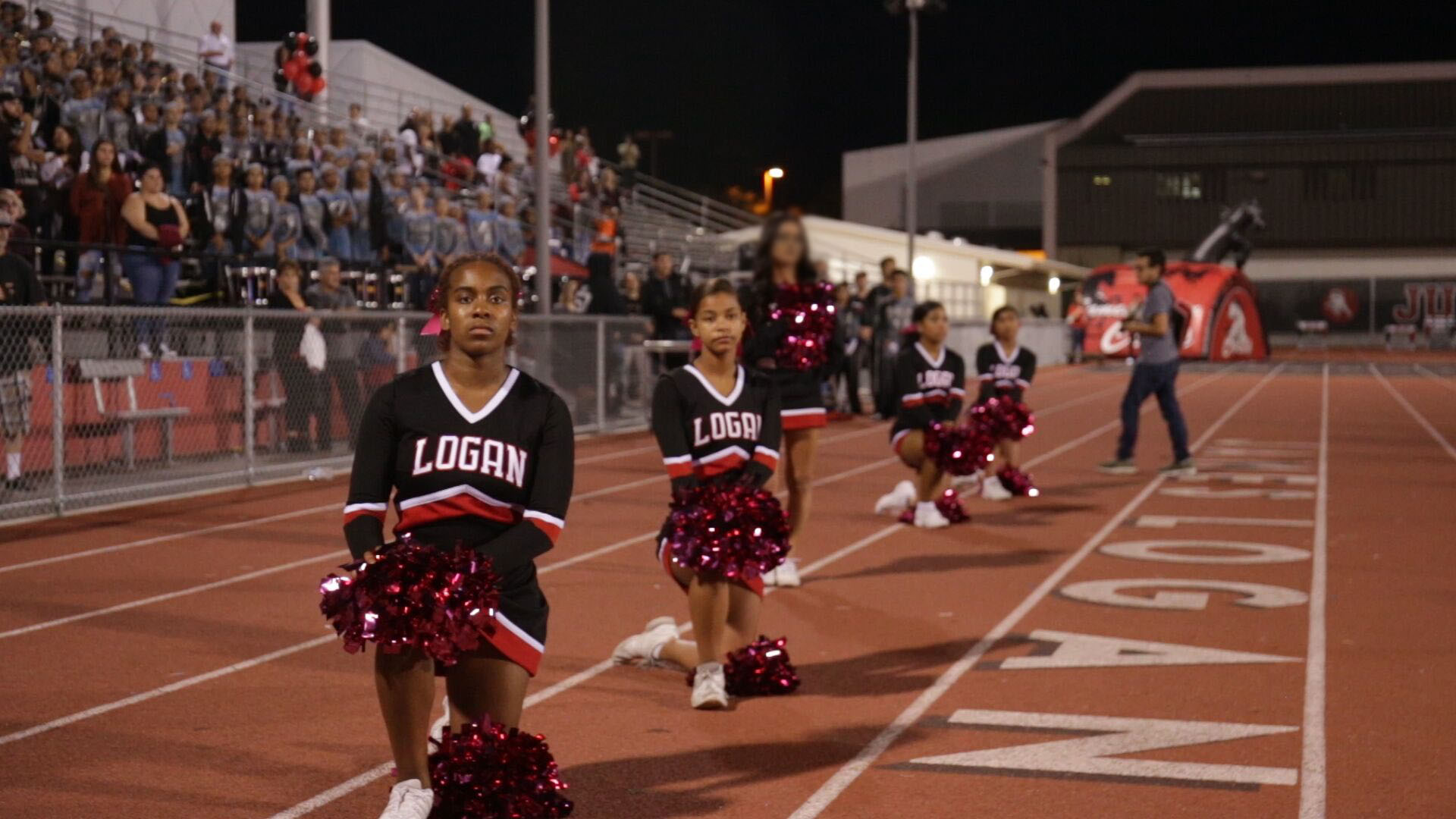