A group of student-athletes at Historically Black Colleges and Universities were handed a first victory in their fight to change NCAA rules they claim intentionally discriminate against and punish them.

A judge denied the NCAA’s motion Tuesday to dismiss the students’ lawsuit that claims that the Academic Performance Program (APP) is racially discriminatory, according to HBCU Gameday. The suit alleges the NCAA knew about the discrimination but enforced it anyway.

The judge ruled the claims of two former student-athletes could move forward.The case could represent hundreds who have been impacted by the program if it is certified as a class action.

“We are gratified and encouraged that the court sees the importance of this issue and the APP’s negative effects on Black student-athletes,” said attorney Elizabeth Fegan. “The NCAA’s blunt application of the APP has detrimentally impacted the academic and athletic careers of many student athletes. We look forward to presenting the evidence to the court.”

The performance program applies post-season bans that prevent players from competing with their peers and receiving all the privileges, accolades and media coverage that come with post season-play, the suit alleges, stating that it could affect their career path and post-college benefits. The suit also claims the bans interfere with contracts formed between institutions and their athletes, preventing players from receiving full benefits of their contracts and limiting access to greater publicity and revenue from highly publicized events.

HBCU teams are 43 times more likely to receive such bans than teams at predominantly white schools, according to the suit..

Plaintiffs Troyce Manassa and Austin Desent alleged unequal treatment and the injuries caused by the NCAA’s system. They both also said they’ve suffered mental and emotional harm, humiliation and degradation as a result of the program.

The athletes seek compensation and punitive damages on behalf of all Black student-athletes who participated in Division I NCAA sports at HBCUS from 2010 to now, and who were injured due to the APP program. 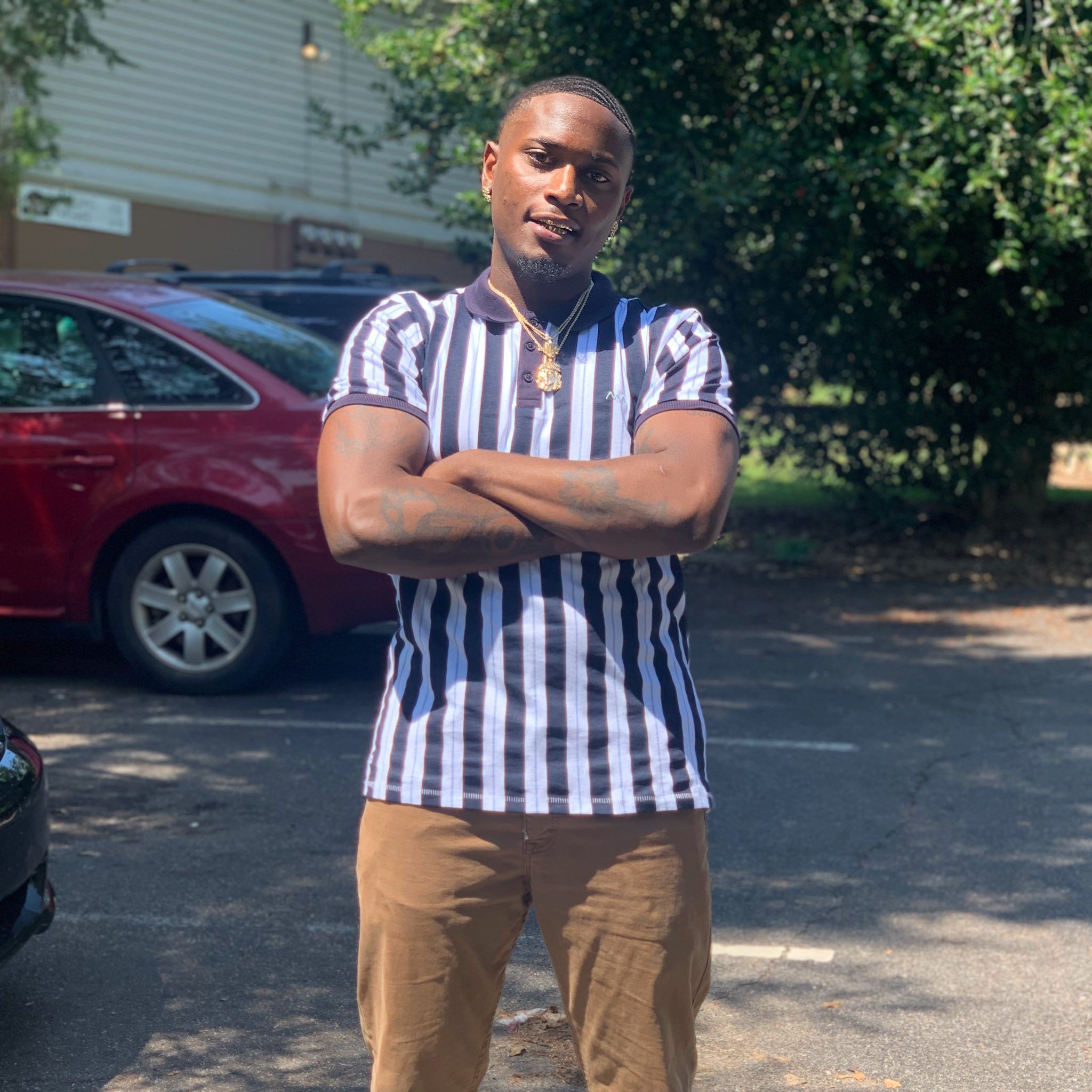 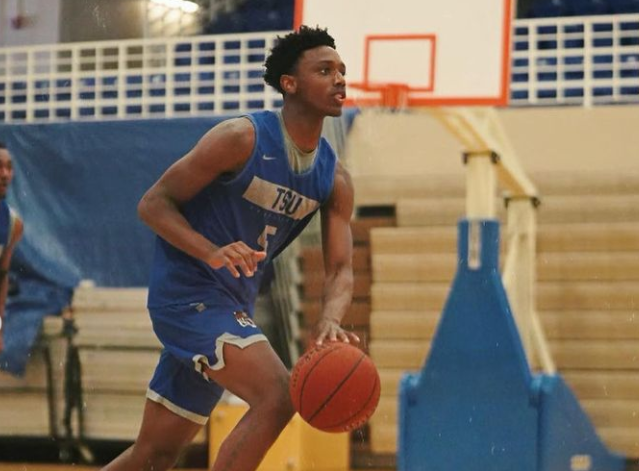 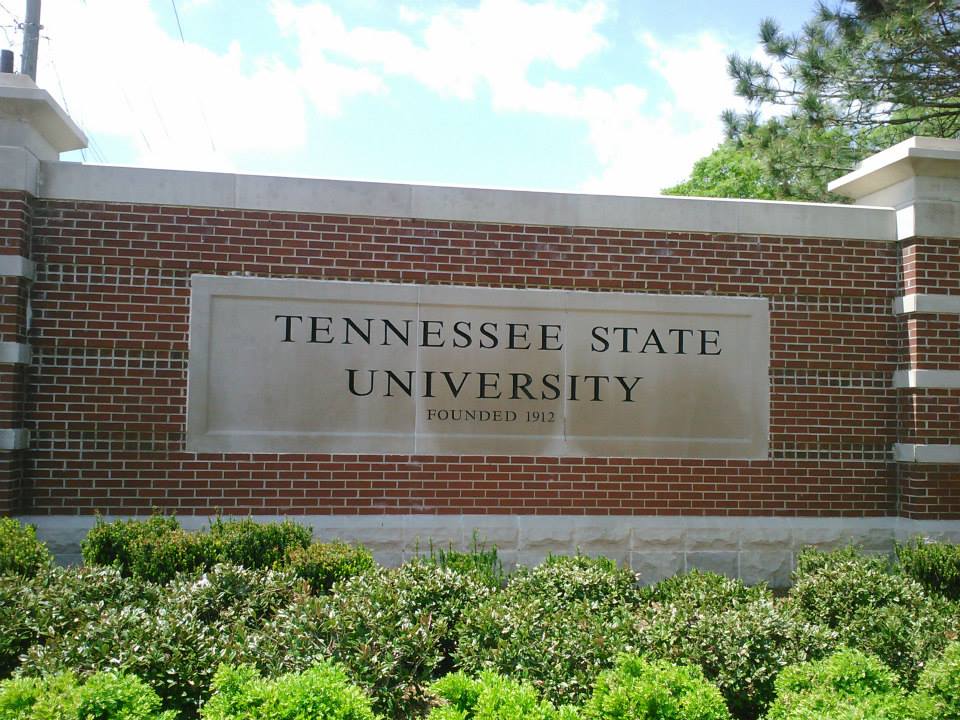