California was the first to make a law that will ban natural hair discrimination, passing their law on July 3, 2019. According to The CROWN Act, it is legal to discriminate against a person in the workplace or schools because of their natural or protective styles in all states except California, New York, New Jersey, Virginia, Colorado, Washington, Maryland, Connecticut, Delaware, New Mexico, Nebraska, Nevada, Oregon, and now North Carolina; with another 25 states that have pre-filed the bill.

Drexel University Law Professor Wendy Greene is working with legislators around the country to make the CROWN Act a federal law.

The US House of Representatives also passed the CROWN Act in September 2020 and is awaiting approval from the US Senate, which would outlaw hair discrimination across the country.

According to the NAACP Legal Defense Fund,  a lawsuit was filed against Barbers Hill Independent School District (BHISD), by Everett De’Andre Arnold, Sandy Arnold, and Cindy Bradford (on behalf of her minor son K.B.), K.B was suspended from school due to long length dreadlocks.

The lawsuit challenges BHISD’s hair policy based on race and gender discrimination and First Amendment protections. The lawsuit asked the U.S. District Court for the Southern District of Texas to require BHISD to immediately reinstate De’Andre and K.B. and rescind its discriminatory hair policy. Since then, that school has changed its dress code and has included such natural hairstyles in its policy.

Cases such as this are common across the country as more African Americans fight for their right to wear their natural hair without discrimination. According to a story aired on PBS, many women are conscious of particular hairstyles because of the judgment they will receive in the workplace.

Since the pandemic and the epic social injustice events leading up to the George Floyd case, Americans are finally coming around to the cultural identities and norms of minority groups. Since the passing of this law, many are inspired to keep the fight going and marvel over the many inspiring hairstyles of African Americans worldwide. 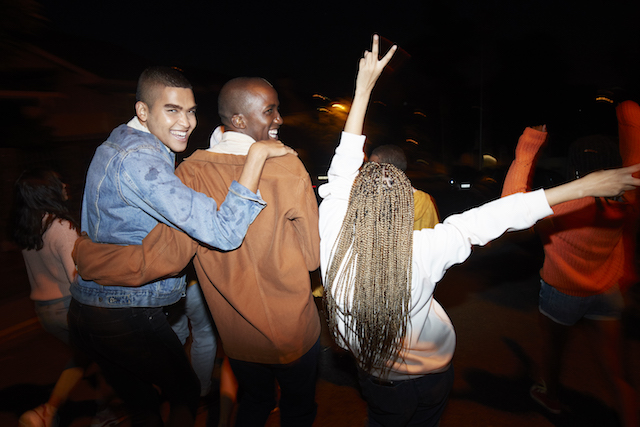 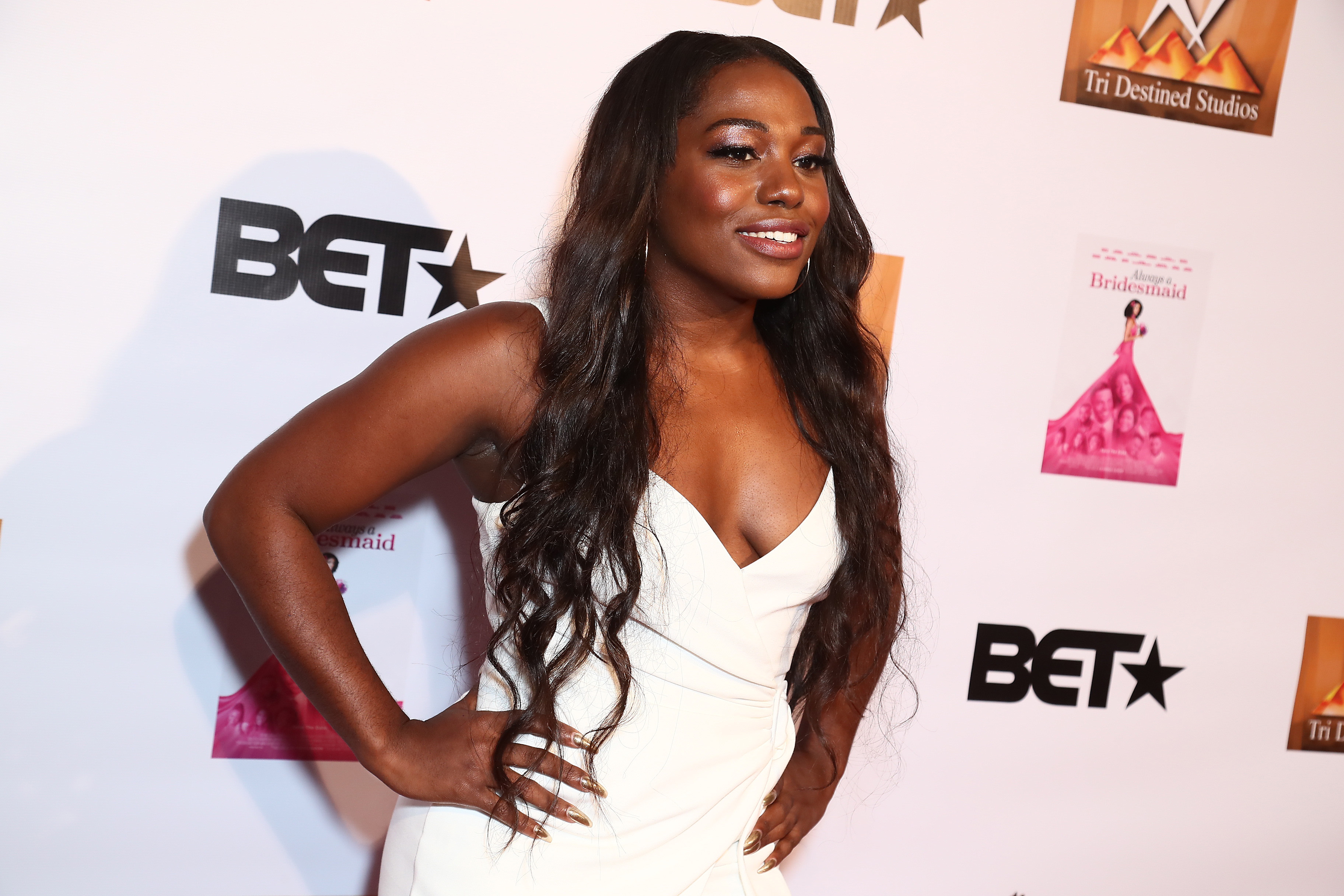 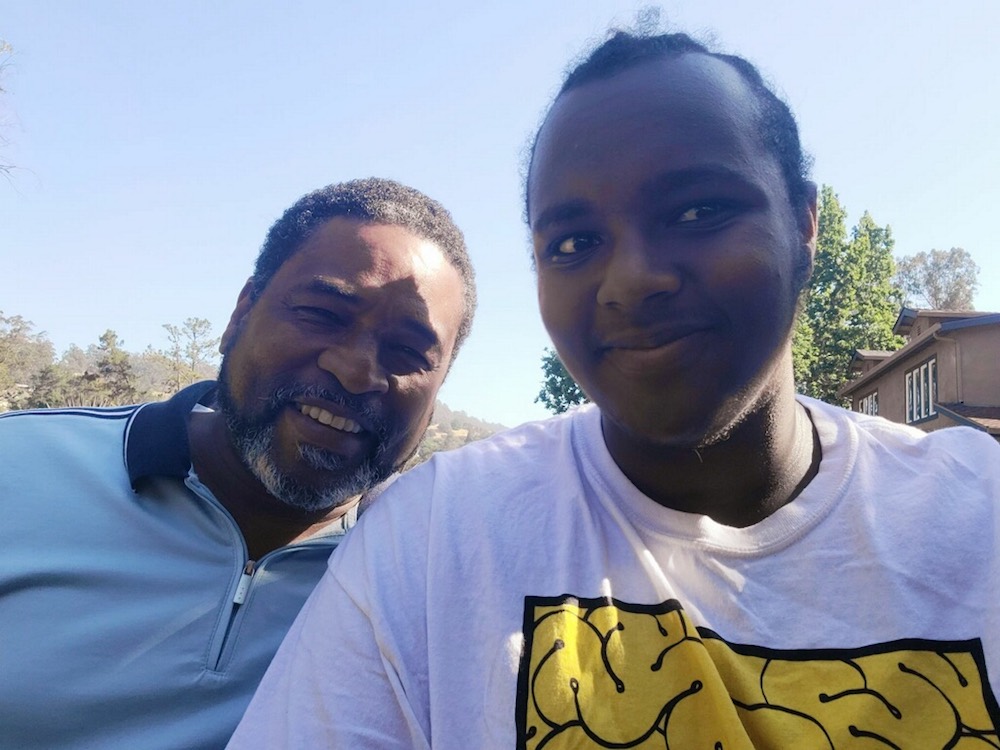