Amaya Rearden is comfortable striking up conversations about politics with students in the cafeteria. During the primary election, she did this a lot. For Rearden, a junior at Alabama A&M University, an HBCU in Huntsville, forming personal relationships with students is necessary to get them to the polls.

But a lot has changed since March.

Now, the campus is quieter. Rearden spends a lot of time in her apartment and no longer canvasses in the cafeteria. She’s still politically active as an ambassador for the Andrew Goodman Foundation, a nonprofit that fosters youth leadership and enfranchisement. She’s also collaborating with artists to create get-out-the-vote campaigns, coordinating bus trips to the courthouse so students can vote absentee, and arranging virtual events — but it’s been challenging.

“We really wanted to host an event called ‘vote coming’ — similar to homecoming — but you can’t hold that because you can’t create that excitement … from a computer screen,” she said.

While she’s confident that her peers are enthusiastic about voting, Rearden is wary of barriers that make it harder for students to get to the polls, like the fact that young people work odd-hour jobs which could prevent them from voting in-person.

“A lot of Gen Z is going to want to vote, but there are going to be people who are working just as hard to keep Gen Z from voting,” she said.

And she’s not the only one adjusting. As educational institutions across the country adapt to distance learning, civic engagement organizations are rejiggering their strategy to reach young voters before the general election. Students across the country are organizing traditional voter engagement efforts — like registering students to vote on the quad — but in a COVID-safe way.

Nonprofits are also shifting their strategy. VoteRiders, an organization that partners with campus-based groups in every state to provide voter-identification assistance, has increased education about mail-in ballots this year, according to Dave Griggs, the CEO of the nonprofit.

If successful, these grassroots efforts would significantly impact student voter turnout, because civic engagement programs run through colleges and universities play a vital role in registering students to vote. In a study by CIRCLE, 63 percent of 18- to 21-year-olds said they learned about voter registration through their school.

A dearth of typical engagement methods is likely to affect the number of students who register to vote, said Adam Gismondi, the director of impact at the Institute for Democracy and Higher Education. But ultimately turnout will reflect how savvy the organizers can be in a socially-distanced world, he said.

“If this pandemic was happening in the year 2000, the look of voter participation on college campuses would be very different, but right now there are venues for participation,” Gismondi said. “I’m hopeful we’ll see some new methods for reaching students, and that this isn’t a catastrophe for students in terms of college participation.”

Olivia Chapman is a senior at Agnes Scott College in Decatur, Georgia. After researching student voter enfranchisement for a project last year, she became an advocate. This year, Chapman is a democracy fellow at the Campus Vote Project, and she’s using social media to encourage her peers to vote.

She organized Zoom watch parties for the presidential debates and created an Instagram campaign that illustrated the history of voter suppression.

This is Chapman’s first time voting in a presidential election, and she’s excited. However, for her, civic engagement isn’t limited to casting a ballot.

“Voting isn’t the be-all-end-all of the work that we have to do,” she said. “Rather than seeing politics as, ‘Oh, I just vote for the president and then I go away for four years and then come back,’ young people are learning to see voting and politics in general as a structural thing.” 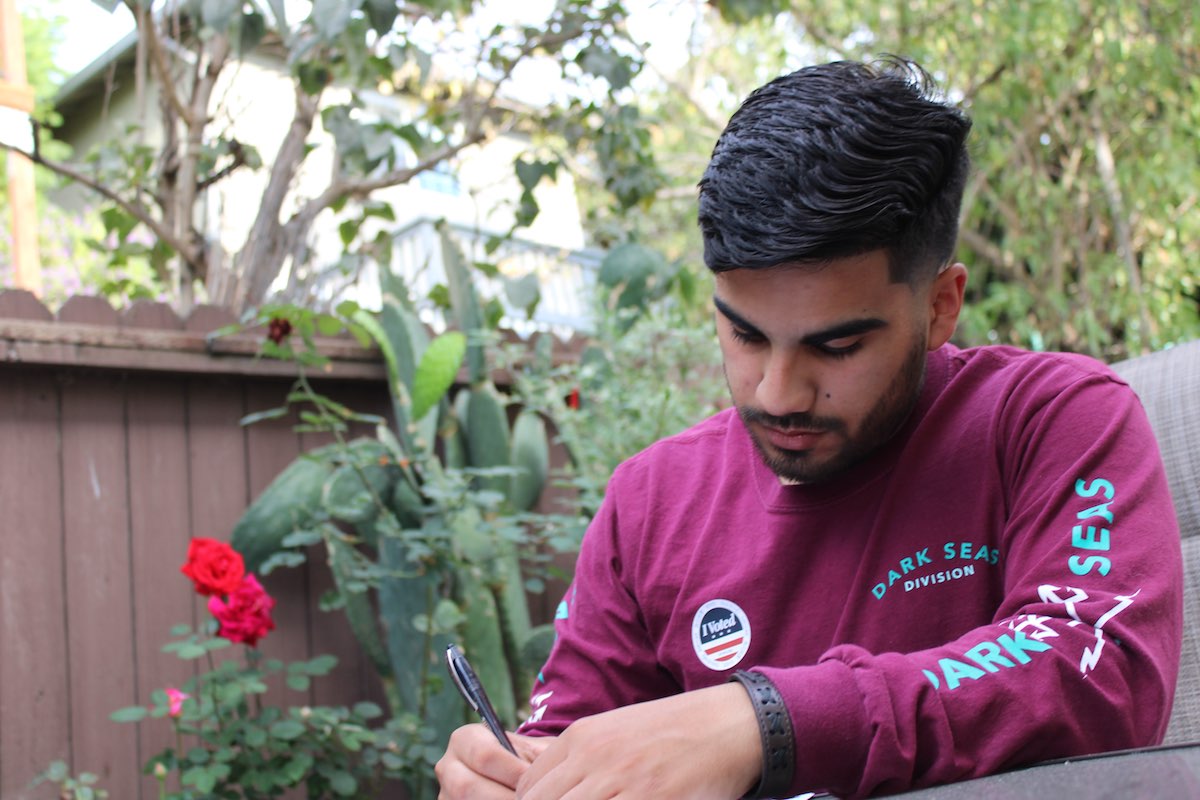 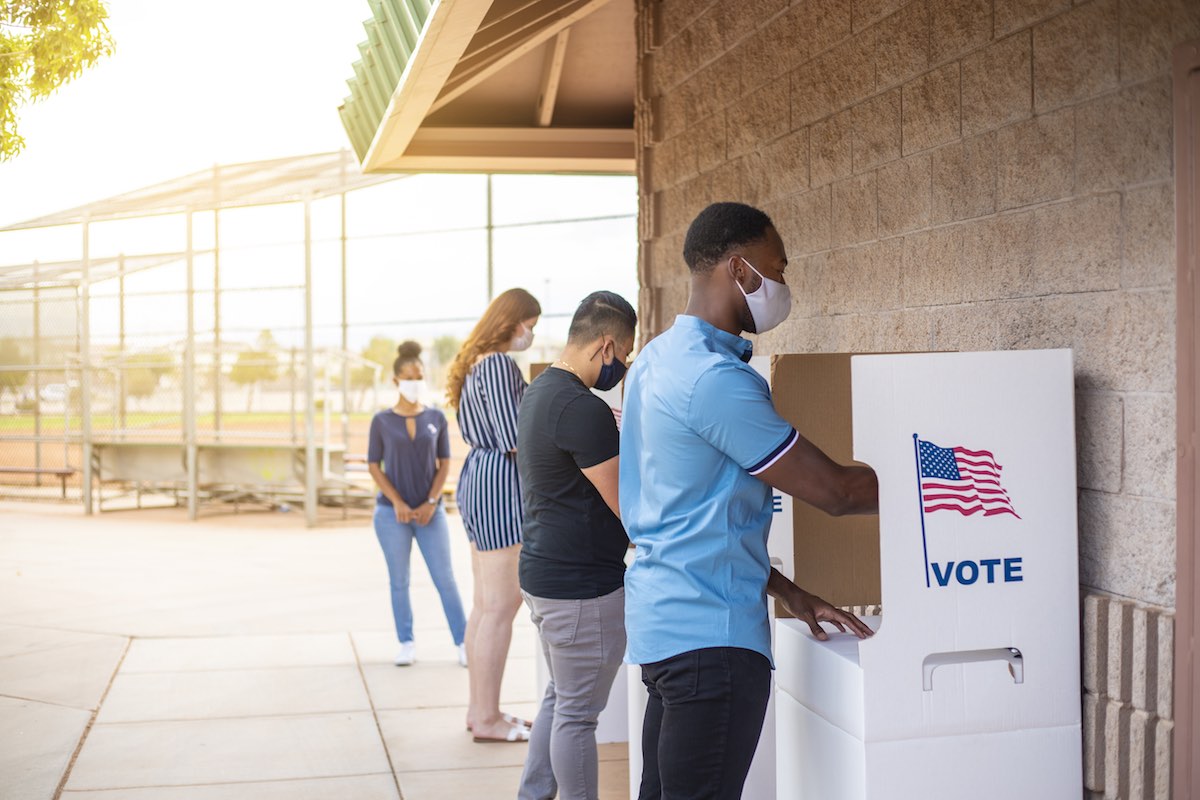 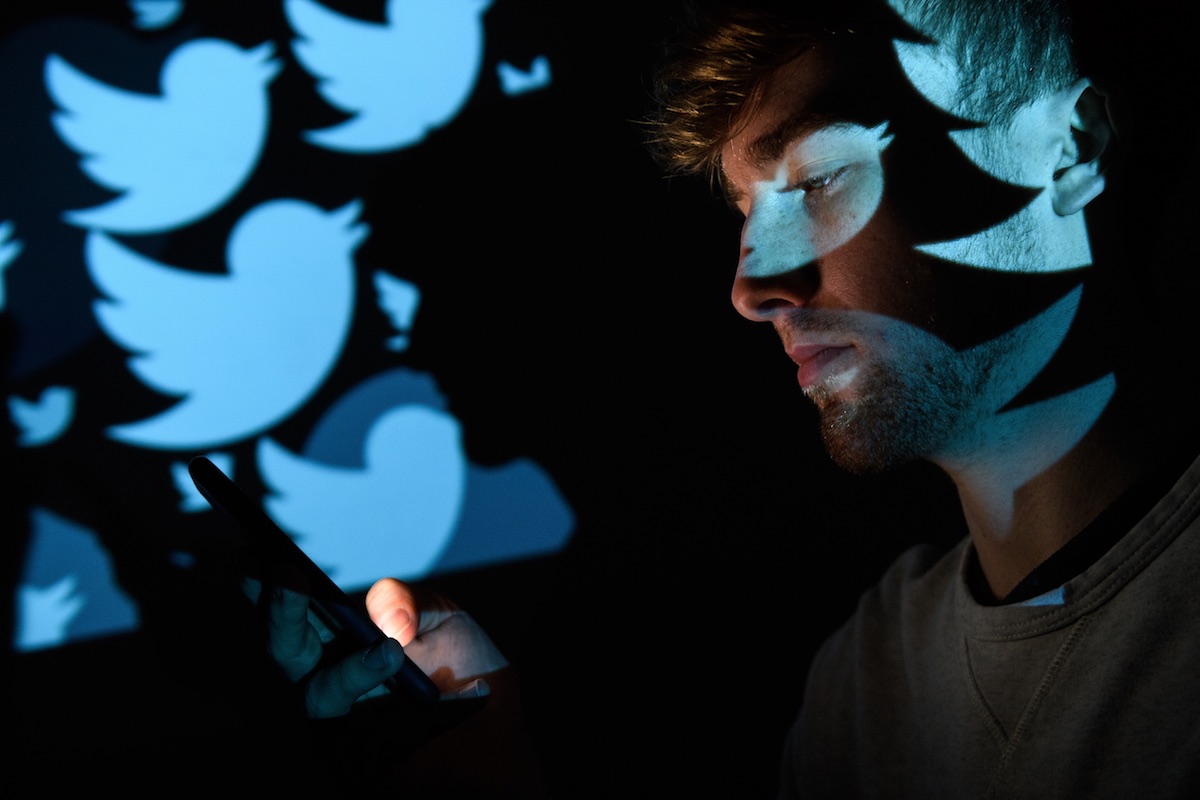