Today is the first day of Tumblr’s ban on any content it deems “adult.” From now on, photos, illustrations, videos and GIFs of genitalia, “female presenting nipples” and any depictions of sex will no longer be allowed.

The decision came after a series of events that, I think, forced their hand.

On Nov. 16, Tumblr was no longer available in the App Store. The reason was not immediately clear, but three days later Tumblr released a statement saying: “A routine audit discovered content on our platform that had not yet been included in the industry database” — and by that, they mean, “media featuring child sexual exploitation and abuse.” The content was removed immediately, but it appears the damage had been done.

Apple has always stated they will not allow iOS apps in the store that have pornography on them (how Tumblr got away with this for so long, I do not understand). So it wasn’t until Tumblr had banned ALL pornographic content that the app was allowed back on iPhones and iPads.

OK. Remember I said I was a prude? Let me just say, even I think this is silly.

First of all, “female presenting nipples?” I am soooooo over this genderized stigma about nipples! Everyone has them, and the fact that female-ish ones are inherently more sexual or inappropriate is some Victorian-era nonsense.

Also, in their announcement about the changed guidelines, Tumblr said, “It is our continued, humble aspiration that Tumblr be a safe place for creative expression, self-discovery, and a deep sense of community.” This makes it sound like sex is not safe. Or at least, images of sex are not safe. And while it’s not safe for work, and some versions of it may not be at all, grown-ass people should be able to talk about, draw, document and have sex. In public, online even, if they want to. And I cannot believe I am saying this, but ultimately I think that freedom of speech, so long as it is not hate speech or illegal, is more important than my or anyone else’s squeamishness.

This business with Tumblr demonstrates just how much power Apple and other large companies have online. And since we are always online with our phones, they have quite a bit — perhaps too much — power over a large portion of our lives.

Apple’s documented distaste for adult content makes it difficult for artists, particularly queer artists, to make a living creating beautiful things about sex, love, the human body. Tumblr was a great place for artists to build community and reputation by posting their work and engaging the audience that consumed and shared it. There aren’t too many platforms that allow for long posts and social sharing the way Tumblr did.

Starting today, all the porny users who want this content will have to go elsewhere. Sites that have been mentioned include Twitter, Ello and Sharesome.

If you’re interested in more Deep Thoughts™ about this, check out these writers: 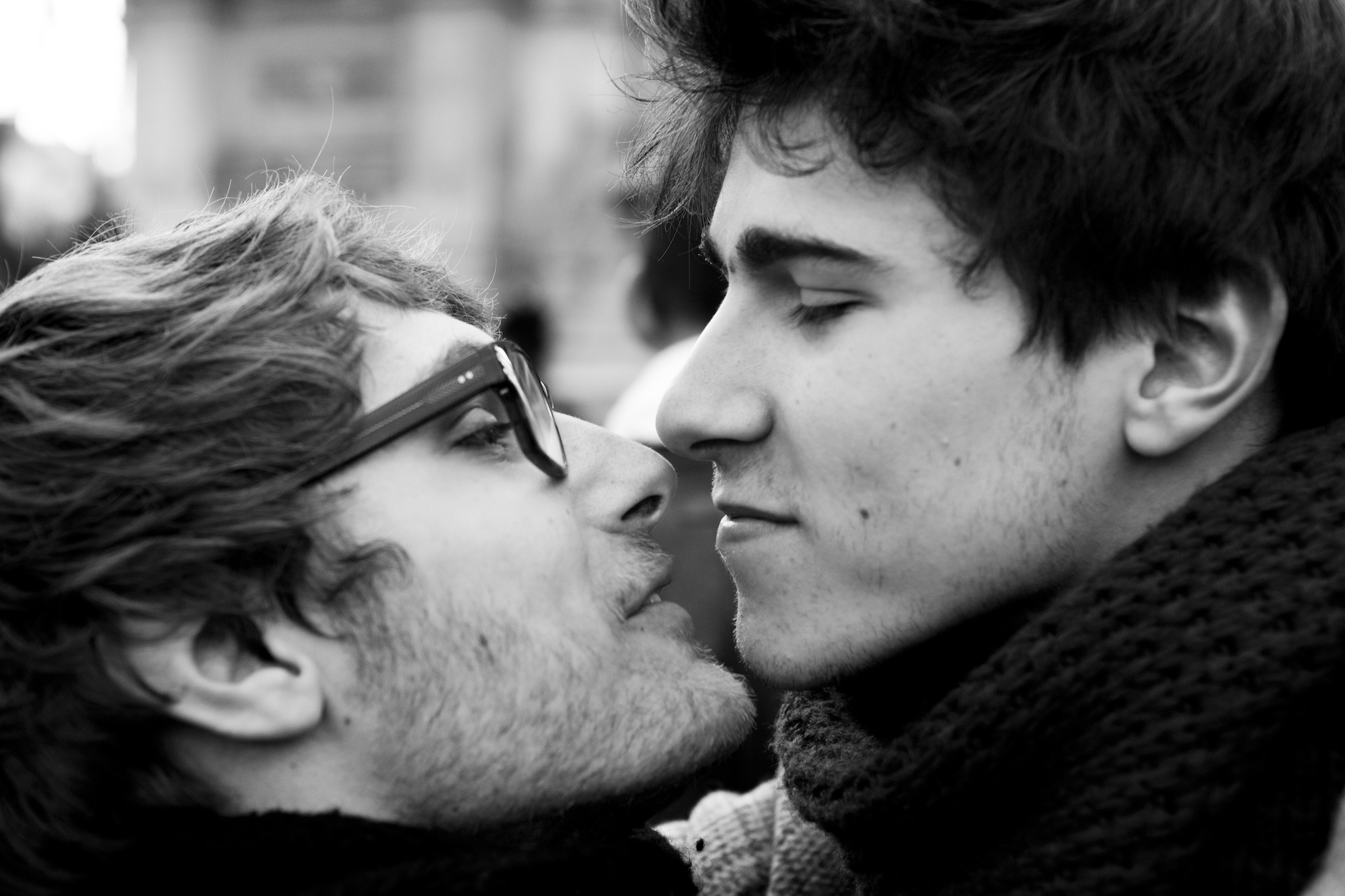